How To Combat The Intimidation Tactics Of Religious Witchcraft 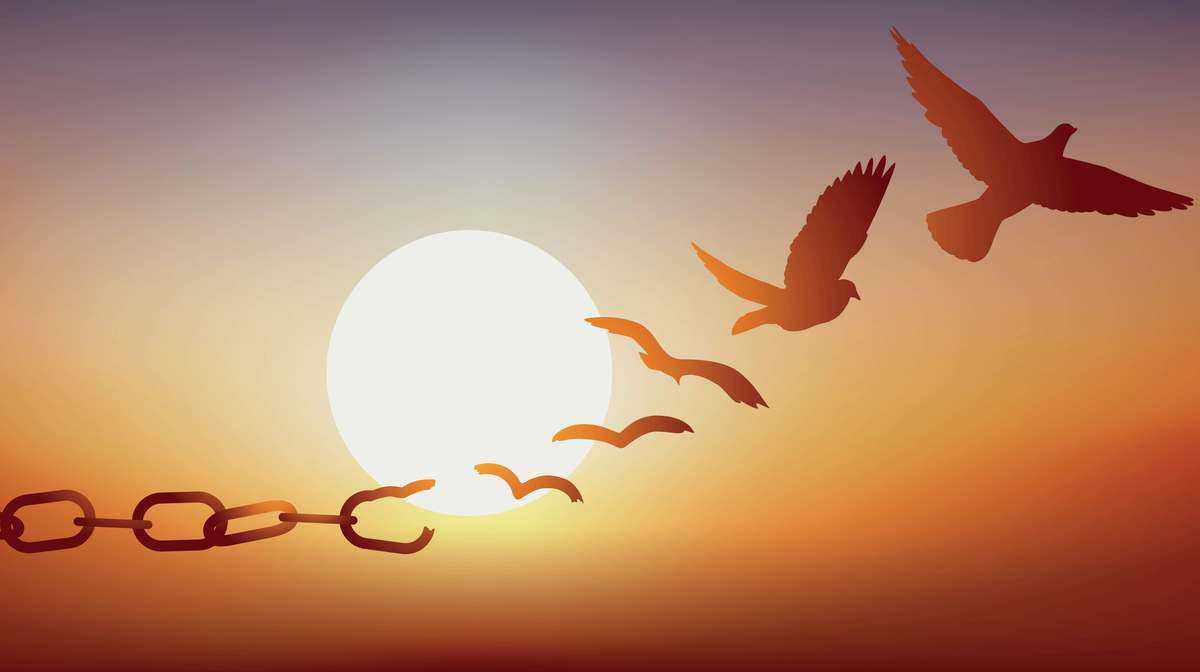 When you do what you’re called to do—whether that’s preaching, praying, prophesying or tackling some other God-given assignment—it’s bound to make the enemy angry. But many times it also makes religious people angry. And when the spirit of religion meets with the spirit of anger, it gets ugly in a hurry.

Don’t let that slow your step. The enemy often stirs up modern-day Pharisees to intimidate, manipulate and malign you. It grieves the Holy Spirit, but the enemy is an expert at convincing Christians who don’t agree with you to threaten and even try to publicly shame you if you refuse to bow to their ungodly will.

It’s called religious witchcraft, which Paul lists as a work of the flesh, alongside adultery, fornication, uncleanness, lewdness, idolatry, hatred, contentions, jealousies, outbursts of wrath, selfish ambitions, dissensions, heresies, envy, murders, drunkenness, revelries, and the like (Galatian 5:19-21). In case you are wondering how serious religious witchcraft really is, Paul went on to say that those who practice it would not inherit the Kingdom of God.

This is not a new strategy. We see religious witchcraft manifesting in the early days of the Church against Holy Spirit-led believers. A prime example is found in Acts 4. The religious rulers arrested Peter and John for teaching people and preaching the resurrection of Jesus. The Sanhedrin wanted to know by what name or power they healed the man at the Gate Beautiful. Empowered by the Holy Ghost, Peter essentially preached the Gospel to them (vv. 8-12).

That’s when the intimidation, manipulation and maligning began. First, the religious rulers commanded them not to speak at all nor teach in the name of Jesus (v. 18). That didn’t sit too well with Peter, who immediately told them he must obey God in the matter. In other words, Peter told them he wouldn’t stop doing what God called him to do or change the way he was doing it to please any man.

What did the religious leaders do? Threatened them and let them go—but not for long. In Acts 5, we see persevering Peter still doing what God called him to do. The religious leaders started boiling over with anger. The Bible says the religious leaders were filled with indignation, and laid their hands on the apostles and put them in the common prison (vv. 17-18). And when Peter wouldn’t stop doing what he was called to do despite the punishment, they were furious and plotted to kill them (v. 33). Here we see the murderous intent of the religious spirit.

When the religious spirit met with the spirit of anger, the apostles were beaten and once again told not to speak in the name of Jesus (v. 40). The religious leaders shamed the apostles, but the apostles didn’t stop doing what they were called to do (vv. 41-42). 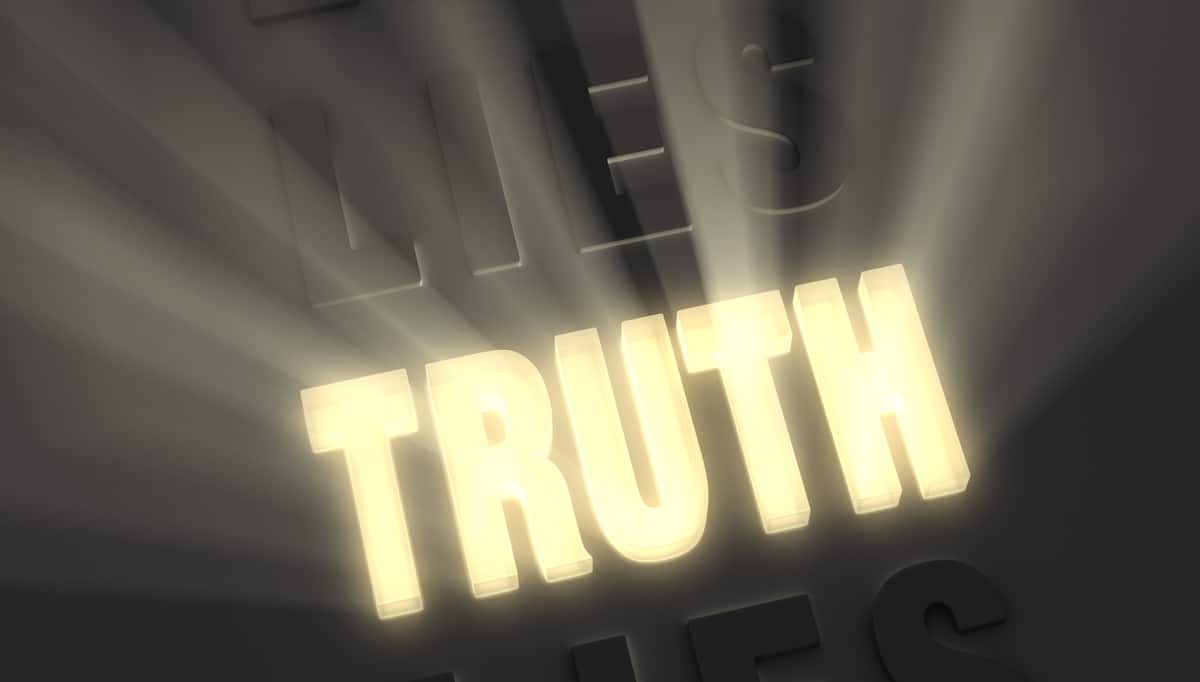 Thankfully, that didn’t stop these believers from staying the course. The apostles picked up their crosses and followed Jesus. They crucified their flesh. They walked in a manner worthy of the Lord. The religious leaders, by contrast, allowed the enemy to work through their flesh to manipulate, intimidate and malign the apostles—or at least try their level best. The apostles didn’t care what sorts of threats the religious leaders or anyone else were making against them. The only knee they would bow to was Jesus.

Clearly, a Spirit-led Christian won’t practice fulfilling the lust of the flesh (Galatians 5:16). But a devil-led Christian will release all sorts of intimidating threats against you in order to scare you into submission to the enemy’s will. I’ve experienced this far too often in Christendom through leaders and laymen alike. I’ve learned to discern the subtlest form of manipulation before it manifests as a full-blown threat and to prepare my heart for the onslaught. I’ve learned to keep my mouth shut, my head down and my heart tender toward the Lord. And I’m still learning.

So when you discern religious witchcraft—which often manifests as intimidation, manipulation and maligning—don’t try to defend yourself. Let the Lord vindicate you. Don’t stop doing what God told you to do. Keep pressing into your Kingdom assignment with confidence that He has your back—because He does. And try praying this prayer. It always helps me:

Now, Lord, look on their threats, and grant to Your servants that with all boldness they may speak Your word, by stretching out Your hand to heal, and that signs and wonders may be done through the name of Your holy Servant Jesus (Acts 4:29-30). Amen.