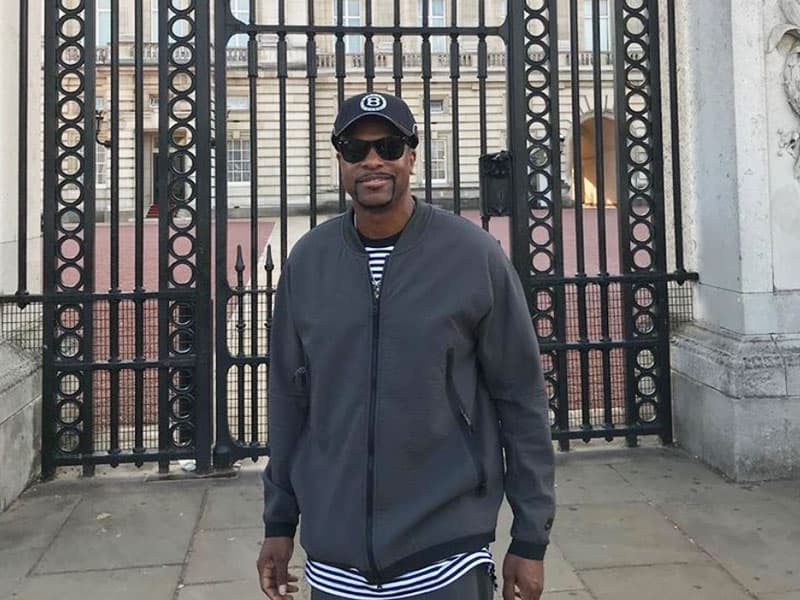 Popular comedian Chris Tucker turns down a film offer worth $10M because it would compromise his beliefs and values in honoring God.

Chris had his big break in the film industry when he starred with Jackie Chan in ‘Rush Hour.’ Also, his R-rated movie ‘Friday,’ became a gross-topping film that earned more than $27M twenty years ago. 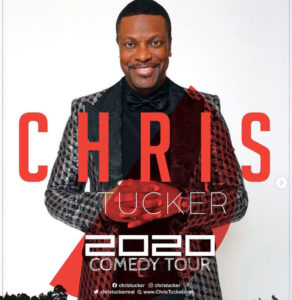 But later on, the actor had a life-changing encounter with Jesus that drastically changed his ways. And that included becoming a stand-up comedian and being cautious in choosing the films he would star in.

“I never was a raunchy, raunchy comic,” he said. “But I didn’t think about what I was saying because I was young.”

The Challenge As A Christian Actor

Today, Chris always makes sure he keeps his acting clean and wholesome. It’s challenging for him, but the actor said it helps him hone his skill. 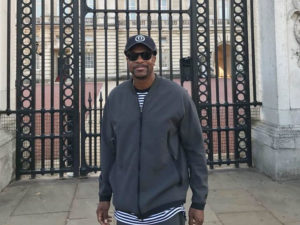 “Normally, most comics talk about stuff that’s easy-maybe cussing or saying something raunchy,” Chris explained. “I have to dig deeper to find something that’s still funny and not raunchy. It’s harder. I like the challenge.”

What’s more, the actor also recently turned down a $10M film offer. Because it would compromise the values and beliefs, he is upholding, protecting his relationship with God.

In a tweet from Ice Cube, they revealed how Chris turned down their huge offer.

“We were ready to pay Chris Tucker $10-12M to do Next Friday, but he turned us down for religious reasons,” the tweet reads. “He didn’t want to cuss or smoke weed on camera anymore.”

We were ready to pay Chris Tucker $10-12m to do Next Friday but he turned us down for religious reasons. He didn’t want to cuss or smoke weed on camera anymore. https://t.co/1pfo1FHWzp

The comedian chose to honor God instead of what he would gain from the film.

“One of the reasons why I didn’t do the second one [was] because of the weed,” Chris said. “Because I said, ‘Man, that movie became a phenomenon. … I don’t want everybody smoking weed.’…It probably was good for me [to turn it down] because it kept me moving. You know, to the next phase and next movies. But that was one of the reasons. I said I didn’t want to … get everybody smoking weed.”