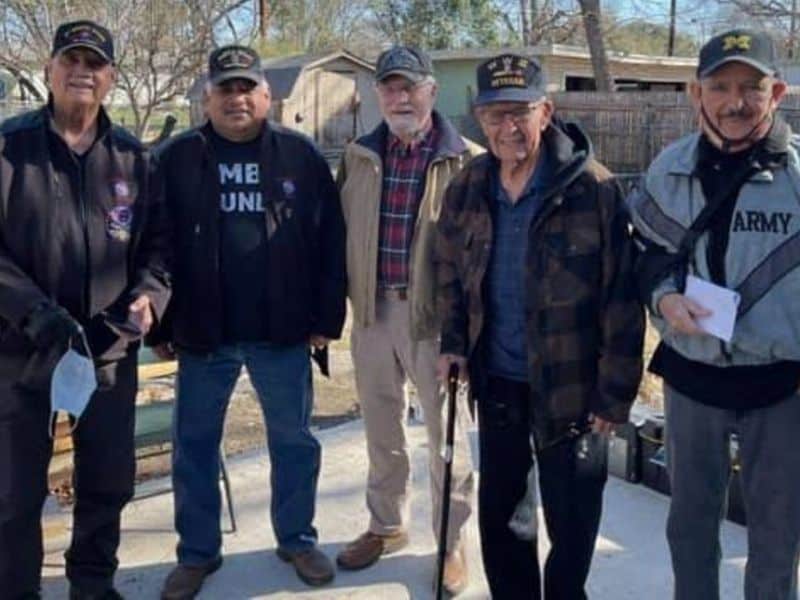 Alfred Guerra, a 94-year-old World War 2 veteran, longs to return to live in his house. But his daughter, Maria, kept him from doing so because the house was no longer inhabitable. Fortunately, communities have stood up to help restore the war hero’s abode.

When Maria posted on her social media a cry of help for her father, The Military Order of the Purple Heart came to the rescue. Tony Roman, former commander of the organization, said, “As combat warriors, we leave nobody behind. And as veterans, we leave no veteran behind.”

Apparently, Maria and her brother were already working the house. But last summer, her brother died of cancer. “It was a tremendous blow to the family because he was part of the glue that held the family together,” she explained.

Since then, the house was no longer capable of shelter for Alfred. The siblings have torn out much of the interior during the remodel.

But Tony responded to Maria’s plea, and many others have come to help. He said, “We called all different people that we know, and their buddies are on board. They’re going to come out and help.” 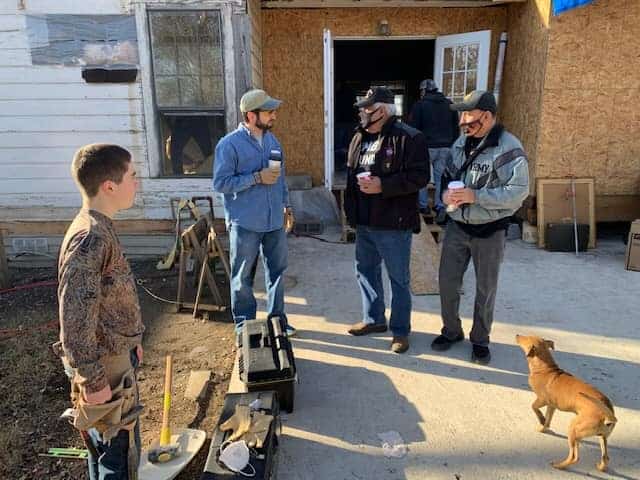 Different organizations, including Broken Warriors’ Angels, which serve veterans and their families, supported the cause. Along with the VFW Post 76, the City’s Department of Human Services and Department of Military Affairs, and SRS Raise the Roof Foundation.

Maria feels very grateful for everyone’s support. “With all the help these people are giving, the organizations that are willing to help, I’m amazed, and I’m grateful for all of it.”

Alfred, whose memory is no longer what it used to be, expressed his thanks with his short message. He said, “I feel like I’m getting started all over again.”

But for everyone, this is only an opportunity to give back to Alfred what he has done for the country.

The works are still underway, but Alfred will soon go home and finally tend to his garden, which he named after his late wife, Emma.