Beware of the Complacency Trap! 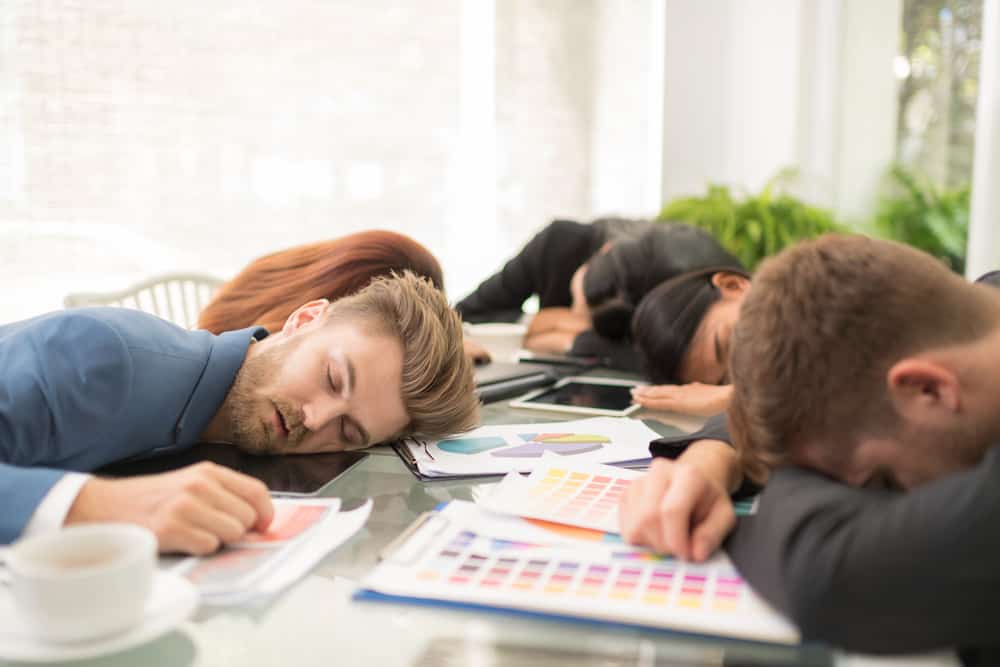 Beware of the Complacency Trap

Did you ever hear the phrase: “Don’t put off tomorrow what you can do today?” I remember hearing that from my grandmother who, also had some other things to say to me as I was growing up in her house.

I recall her telling me to, “Never step over a broom if it’s lying in the floor. It’s bad luck.” The truth is that bad luck would come to my backside if she ever saw me step over anything that shouldn’t have been on the floor and I didn’t stop to pick it up!

The one I like is: “Don’t walk under a ladder.” Well, that’s not smart especially if someone is up the ladder and drops something on your head while you’re walking under it!

The dictionary defines the word complacency as: “a feeling of quiet pleasure or security, often while unaware of some potential danger, defect, or the like; self-satisfaction or smug satisfaction with an existing situation, condition, etc.”

If we’re not careful, we will find ourselves “stepping over or, walking under” things that really need our attention and action.

For those of us who are practicing Christians, we must not become complacent with just getting by and developing the attitude that everything is going to be okay. Our Lord even admonishes His followers to “be diligent” and “watch and pray.”

If we aren’t careful we will find ourselves enveloped in a false sense of security, while there really are some dangerous situations around us.

In 1984 I was working in law enforcement in a Dallas, Texas suburb. We were just hearing about something called ‘meth.’ We knew little about it other than someone in our community was producing it. We searched diligently for weeks to find this working lab with no success, until one day, a family walked into the police station to report a neighbor on an unrelated charge.

We went to the residence of the suspect. By the time we arrived, he was gone but, as we were walking past the garage one of the officers smelled a “strong smell of ammonia” emanating from within the garage. Our city judge issued a warrant, we entered. Lo and behold, there it was, the working meth lab.

Fortunately, for the community, the bad guy was complacent with his behavior, not thinking anyone could see inside his house if he left his window blinds open with the lights on. Wrong! A 15-year-old teenager became concerned about his actions and raised the issue with her mother and father and they, as a family, reported it to the police.

In this case, complacency was a good thing as we were able to close down a destructive problem, however, if the family had been complacent about reporting the situation, we may have never found the culprit.

Please don’t become complacent in your spiritual life. We have enough going on around us politically that is bringing about changes in our society, Government and every area of our daily lives, that we need to be prayerful and aware. That is how we win the battle against complacency.

Don’t be complacent with worship. The popular mindset these days is that we don’t have to go to church in order to be a Christian. But, we still need the fellowship and strength from each other in order to become stronger Christians. We also need our time around the Lord’s table in order to be strong in faith and not become weak as St Paul suggests can happen to us if we are not partaking of the Lord’s Supper appropriately (I Corinthians 11:27-34).

As citizens of whatever nation we live in, we must not become complacent in our right to vote. We must speak up and be active in our country’s future. The same applies to Christianity.

Remember the old adage: “Ya snooze, Ya loose? Need I say more?