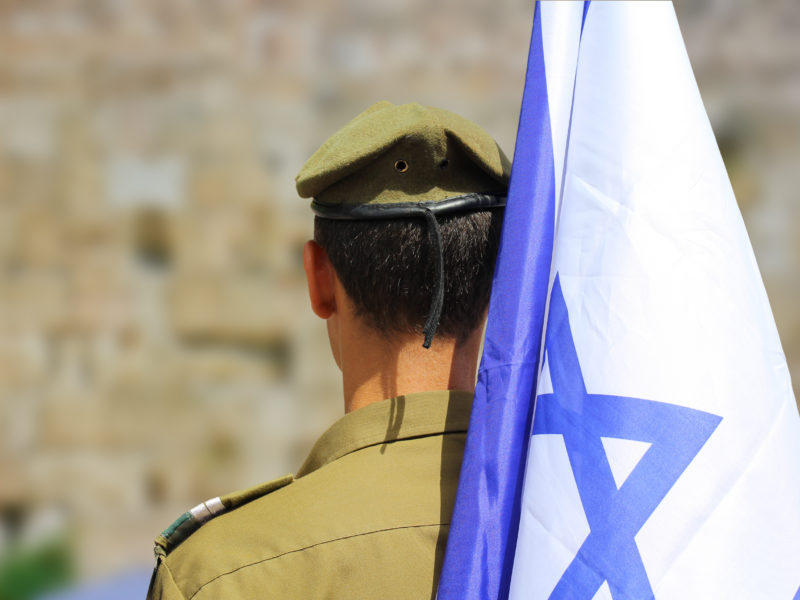 Member of Knesset (MK) Sami Abou Shahadeh, a member of the Arab-majorityJoint List’s Balad faction, participated last week in an event celebrating the release of convicted terrorist Anis Saffouri, who was sentenced in 2009 to 14 years in prison for conspiring to murder Israeli air force pilots, scientists and IDF soldiers.

Saffouri, a resident of the Israeli-Arab city of Shfaram, was convicted of aiding and abetting the enemy, unlawful affiliation with the Islamic Jihad terror organization, conspiracy to commit murder, and weapons charges.

Upon his release from prison Saffouri was welcomed by a mass reception of hundreds of Shfaram residents, including a special delegation from the Balad party headed by Abou Shahadeh, Balad Secretary-General Mustafa Taha, and former Balad chairman Jamal Zahalka.

Members of the Balad delegation spoke at the event and presented Saffouri with an honorary plaque. Balad uploaded pictures and videos from the event to their official Facebook page.

The Arab Desk of the pro-Israel watchdog group Im Tirtzu filed a police complaint and submitted a complaint to the Knesset Ethics Committee against Shahadeh.

According to Im Tirtzu, MK Shahadeh along with the other participants at the reception were in violation of section 24 of Israel’s 2016 Counter-Terrorism Law that criminalizes voicing praise and support for terrorism.

Im Tirtzu was informed on Monday by the Shfaram police investigations officer that a file against Shahadeh has been opened and that the incident is currently under investigation.

Tom Nisani, head of Im Tirtzu’s Arab Desk, said that “the time has come to end the double standard in favor of Joint List MKs, who are given free rein by the High Court to promote terrorism and trample on the law.”

“These radical inciters belong in jail rather than in the Knesset,” continued Nisani, “and we are calling on the Knesset Ethics Committee and the police to bring down the full weight of the law on MK Shahadeh and his terror-supporting colleagues in the Joint List.”

Read Also: 120 Olim from US, Including 78 Future Lone Soldiers, Arrive in Israel

For just $100 per month you can bring the gospel to 10,000 homes. Join us as media missionaries! GIVE NOW
VIEW COMMENTS
« Revival Meetings In Chicago Targeted, Says Evangelist: ‘You Can Riot…But Worshipping God Is Dangerous’ After George Floyd’s Death, She Quit Her Job In Law Enforcement And Left The United States »