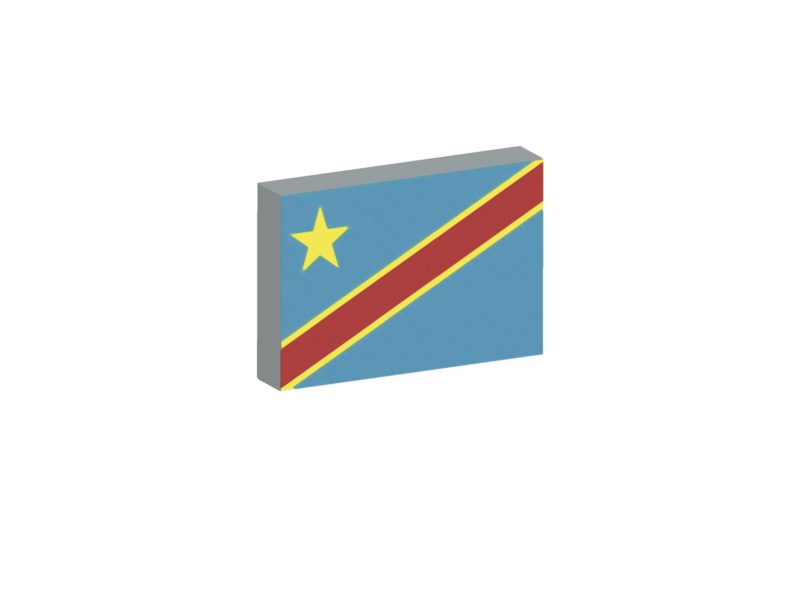 The Democratic Republic of the Congo is set to open an embassy in Israel and wants to build “relations [with Israel] as high as can go,” the Congolese President Félix Tshisekedi told the American Israel Public Affairs Committee (AIPAC) 2020 Conference.

“After more than 20 years of inadequate representation, I will name an ambassador in the coming days,” the president stated in Washington D.C.

Israel’s last ambassador to the central African country left the capital of Kinshasa in 2003, as the country descended into civil war.

Tshisekedi vowed to restore relations, telling conference-goers how his Christian faith had inspired him to develop ties with the Jewish state, as he also announced his intention to visit Israel this year.

The president called Israel “a source of inspiration,” explaining that Israel “teaches us what man can do in such a short span of time when he has drive, resilience and, especially, divine grace and favor.”

The Congolese embassy is said to be opened in Tel Aviv, with a commercial section in Jerusalem.

The announcement comes at a time in which Israel is developing ties on the African continent. In February, for example, the first Israeli airplane passed over the skies of Sudan, a strong indicator for normalization in relations.

In the last three years, Netanyahu has been to Africa four times, meeting with presidents of Tanzania, Uganda, Zambia, Rwanda, Togo, Botswana Kenya, and Namibia, as well as the Ethiopian prime minister and other leaders.

In July 2016, he made a historic trip to East Africa, where he visited Uganda, Kenya, Rwanda, and Ethiopia. Weeks later, the Republic of Guinea, a Muslim-majority African nation, restored diplomatic ties with Israel after a 49-year break.

Chad and Israel renewed their diplomatic ties in November 2018, 46 years after they were cut off, as Chad’s President Idriss Deby met with Netanyahu in Jerusalem.

Israel has a long history of sharing its expertise with African countries, and Jerusalem hopes that stronger ties will lead to a shift in their voting trends at the UN and other global forums, thus reversing what Netanyahu has labeled the “automatic majority against Israel.”

For just $100 per month you can bring the gospel to 10,000 homes. Join us as media missionaries! GIVE NOW
VIEW COMMENTS
« South Korean Churches Cease Religious Gatherings Until Coronavirus Contained Disappointment and Fear: PA Responds to Election Results in Israel »