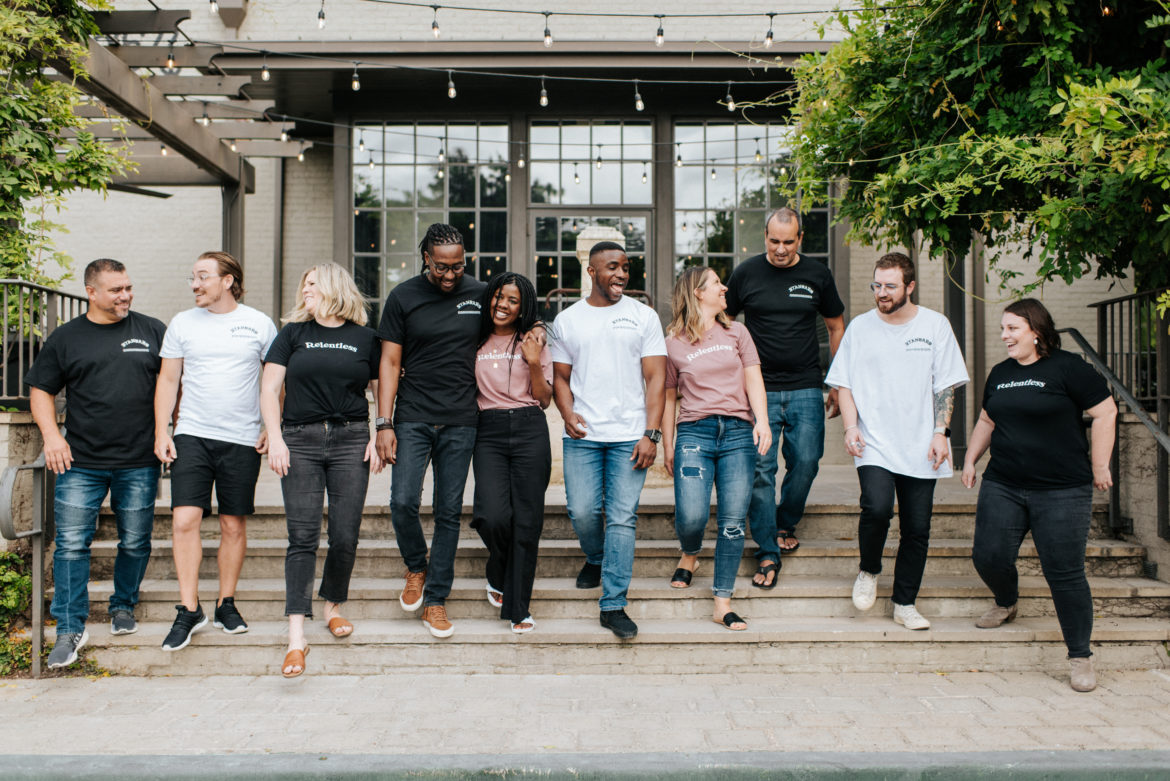 Numbers 14:24 says, “But because my servant Caleb, has a different spirit and follows me wholeheartedly, I will bring him into the land he went to and his descendants will inherit it.” This verse is talking about Caleb, who was one of the 12 spies that went into spy out the Promised Land for the Hebrew people. And he was one of two that didn’t come back with a negative report. The interesting thing to understand about Caleb is that he came from an unbelieving generation. When the Israelites were in the desert, they were saying things like, “God must hate us.”  “I would rather go back to Egypt.” And they had lost the concept and the reality of God with them.

There was something different about Caleb. It says in the scripture that Caleb served God with a different spirit, which that word in Hebrew is ‘ruach,’ the same Old Testament Hebrew word used for the Holy Spirit. And wholeheartedly. He wasn’t serving half-heartedly. And so what was it that separated Caleb from this generation, this unbelieving generation that he came from?  I believe this is it: Caleb let God kill giants in him, so he could then go and kill giants in the land. If you let Jesus conquer things in you, He will then conquer things through you. If you read later on in the Old Testament, Caleb is one of those men driving the giants out of the Promised Land. And it was because he allowed God to get so close that things that weren’t of the Lord had to die in him. And that when he went into the Promised Land, when he saw giants, he saw opportunity instead of running away in fear.

And so today this is what I believe God is saying to you: possess the land and run at giants. Part of your inheritance as a believer in Jesus Christ, is that you would crave the impossible. And that is what Jesus is going to release in you now, is a courage that is supernatural, that is aware of Him more than you’re aware of giants. You’re possessed by the promise instead of in fear of the giant. And so right now in Jesus’ Name, I asked for a supernatural courage to be in the room and to fill all of the people viewing this right now. And I thank you, Lord, that you’re charging us to possess the land in this season and to charge at giants. God bless you.