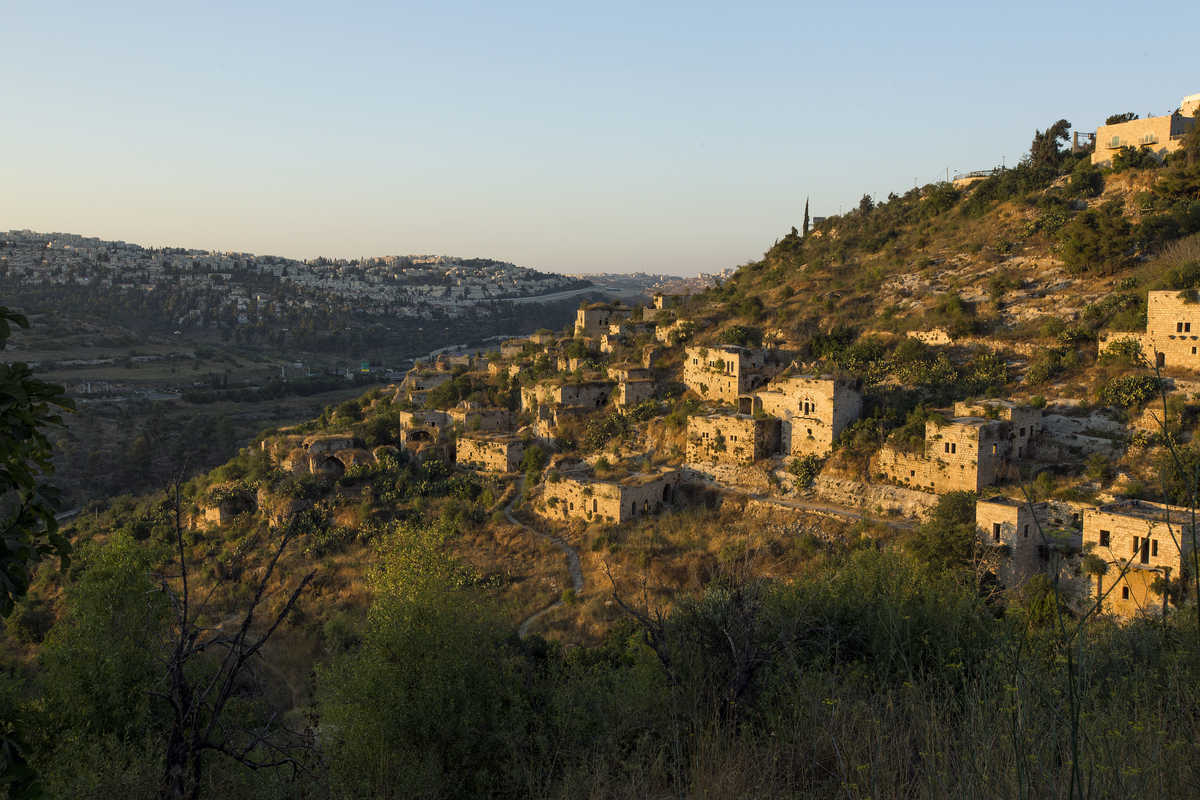 The World Monuments Fund, a New York-based independent body that calls itself “the leading independent organization dedicated to saving the world’s most treasured places” and “preserv(ing) endangered cultural heritage sites around the world,” has named the abandoned  ruins of the village Lifta, on the outskirts of Jerusalem, to its 2018 World Monuments Watch list.

The village is one of the few formerly Arab villages in Israel to remain largely intact following the 1948 War of Independence. Because of the connection to pre-State of Israel Jerusalem, the Fund called Lifta “a rare place of heritage, recreation, and memory for the benefit of all citizens of Jerusalem.

It  has never been re-occupied, or demolished, thus preserving in the most authentic way all the elements of a hilly, eastern Mediterranean village.

The site was chosen because offers a unique insight into life in the Jerusalem area as far back as the First Temple  and Crusader periods, but the Jerusalem municipality and Israel Land Authority are planning to transform the area into a new luxury neighborhood.

Last August, opponents of the plan scored a victory and forced City Hall to shelve the development plans. But at the same time, the municipality issued a statement saying, “the plan has been taken off the agenda so that it can undergo additional professional consideration. After this examination ends, it will be resubmitted for consideration by the local planning and building committee.”

The present nomination is not the group’s first foray into Israel. In previous years, the group has designated several sites in Israel for preservation, including the Old City of Lod, the archaeological settlement Apollonia-Arsuf, some 15 kilometers north of Tel Aviv, the White Mosque in the city of Ramla, the Canaanite Gate at Tel-Dan,Bet She’arim Archaeological Site and Tel Aviv White city.

The World Monuments Fund is published every two years to highlight sites that the Fund believes are “endangered” by a range of threats, including human conflict, urbanization, natural disasters and climate change. The 2018 list includes the Eliyahu Hanavi Synagogue in Alexandria, Egypt, the Jewish Quarter of  Essaouira, Morocco,  Cerro de Oro, Peru, a variety of sites associated with the civil rights movement in the US state of Alabama and others.

Since 1996 the Fund says it has recognized 814 sites that have faced daunting threats or have presented compelling conservation opportunities. The group says the list is a call to action for conservation, community engagement, and sustainable development and has catalyzed over $300 million of investment for protection and conservation.”