Contender Turns To Gospel Roots In Return To ‘American Idol’ 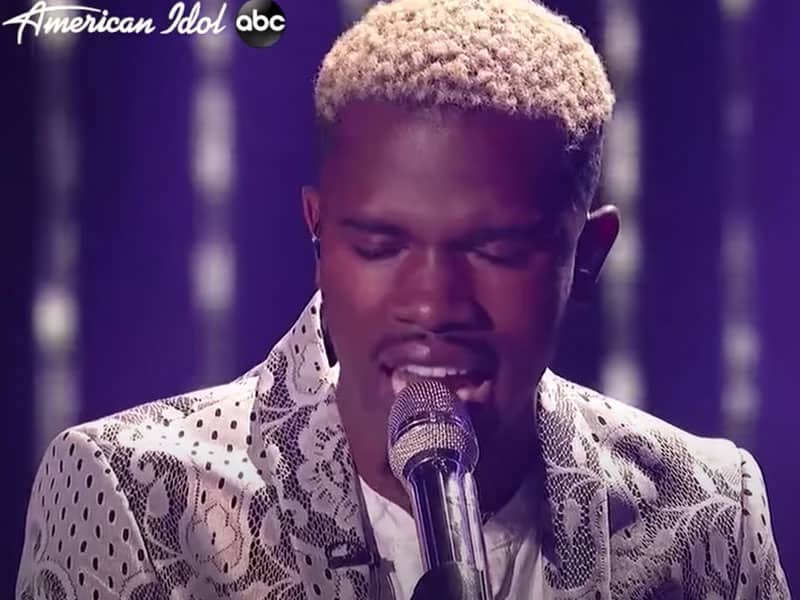 An American Idol alum came back with a powerful performance of “Voice of God,” taking the crowd to church and saying he had regrets last year for trying to be someone he is not.

Regrets Of A Contender

Dewayne Crocker, Jr. was among the Top 20 finalists of American Idol Season 18 last year. But unfortunately, the pandemic altered the show. They went from the big stage to at home with their performances. 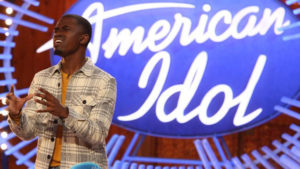 Finally, this year, American Idol brought back the top ten finalists for the Comeback Episode. And for Dewayne, it’s an opportunity to get the lessons he had learned on the first go-round. The contender had regrets last year for trying to be someone else. And he says he’s going back to his church roots—the gospel music. In fact, he launched his journey after singing with his relatives in a restaurant.

“That was actually crossing my mind as I was going forth with this opportunity,” he said. “Don’t forget what brought me this far.”

So, coming back to American Idol today, he is determined to do what he wants to do—to honor God.

In his performance, Dewayne sang “Voice of God” by Dante Bowe ft. Steffany Gretzinger & Chandler Moore. He sang while playing the piano and stood out on stage! He brought the judges and the audience to church with his powerful piece.

“You look like an artist,” Katy Perry told the 24-year-old. “It got more powerful and more soulful and definitely connected. It was really dope. I felt those church chills.”

Furthermore, Bryan added how Dewayne gave a “very solid vocal.” Meanwhile, Richie commented that “you clearly stepped into your light.”

“You had our attention from beginning to end,” Richie said.

Watch how Dewayne Crocker, Jr. did a stellar performance that brought the crowd to church!