BREAKING
Israel-led Team Solves Mystery Why Lightning Strikes Fewer Times Over The Ocean...
Tourism In The Holy Land Is Soaring Back Up To Pre-Pandemic Highs
Lapid Speaks Directly To Palestinians—Offers Them “Another Way” Out Of The Ongoing...
Home Articles Controlling Anger 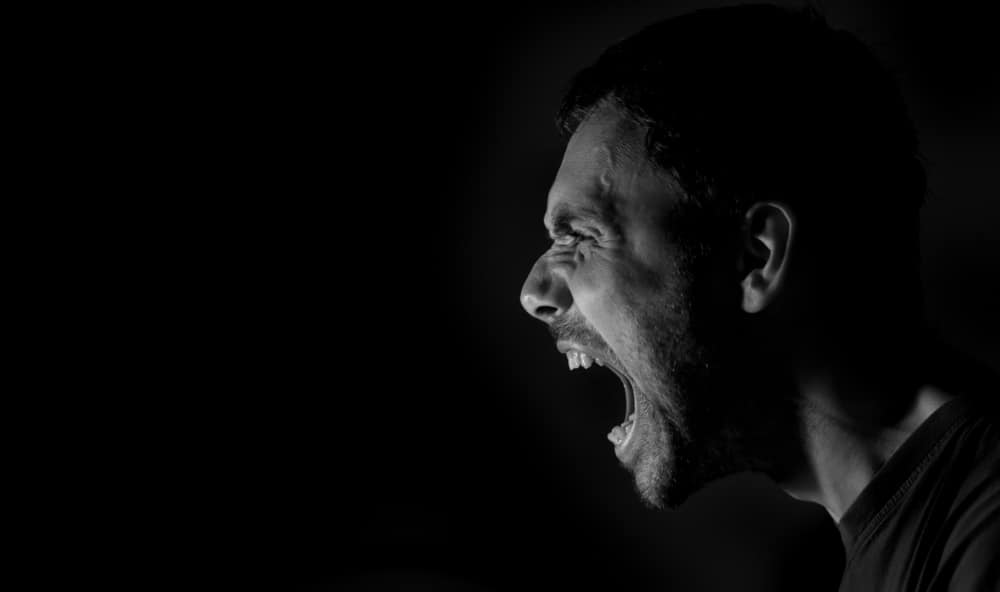 Ephesians 4:26 says, “In your anger do not sin: Do not let the sun go down while you are still angry,”

Years ago I would listen to Gary Burbank on WLW Radio from Cincinnati.  Burbank was quite the afternoon radio host.  He had several personalities he would portray in mini-skits and, they were usually pretty funny.  One of those being a character he names, “Earl Pitts, Red Neck American”.  Earl opened his segment one day saying, “Ya know what makes angry?  Ya know what makes me so angry I could just take a pair of needle nose pliers and pull my nose hair out one by one?” He would then reveal what made him angry.

I can tell you that I have never been quite that angry, but I have had those times when anger has risen up.  Some people have issues with what is called “explosive anger,” yet, there is a great need to learn how to manage any anger that comes our way. I have counseled couples that present with anger issues and their goal is to work on resolving their anger before they go to bed.  We need our rest and Ephesians 4:26 tells us to not allow the sun to go down on our anger. 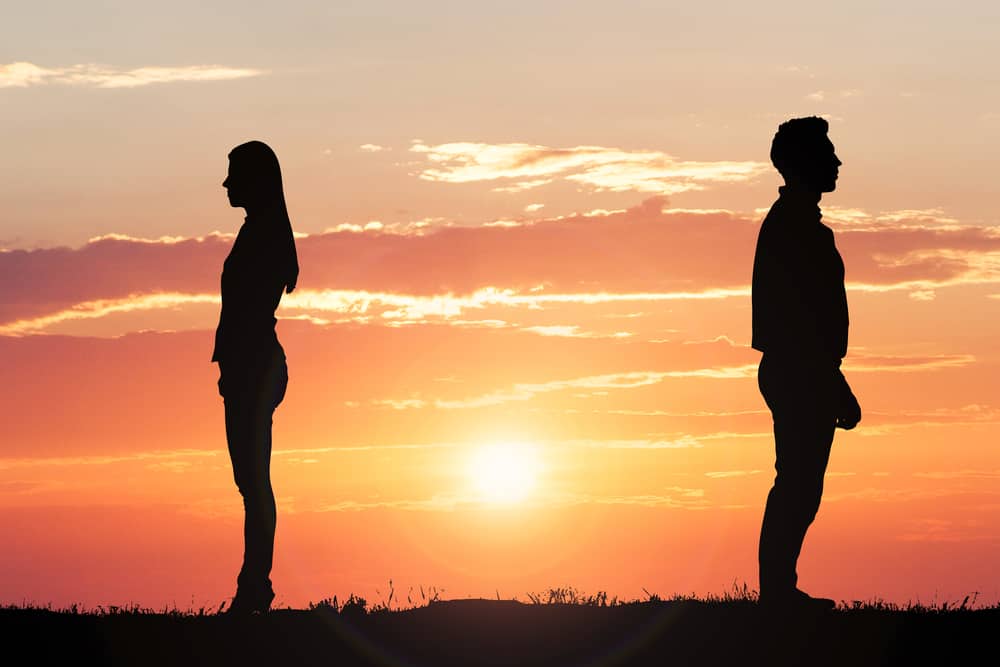 If anger is not resolved a person will struggle with lack of good sleep and wake up in the morning just to face the same old issue with the same old reaction. I have seen a person’s anger destroy their life or the life of someone else. Anger can be a destructive force, and just as God created us with emotions He also wants us to control those emotions (with appropriate responses) so our life does not become unbalanced. Even God had to deal with His anger.  Once it was against Moses, yet we see that God controlled His anger. Since we are made in the likeness of God, we share in the ability to also control our anger reactions.

As human beings, we tend to be lazy in the disciplines that call for us to control our emotions and it becomes a handicap when we choose to just let things happen.  We must become more responsible people in that regard. We certainly see a lot of anger coming out of Washington, D. C. these days.  It doesn’t matter your political leaning.  I think it is obvious there is a division among the people of our country and from that division we can see anger rising up. We must pray for the USA.  Pray for the leadership of our Representatives and Senators and for the President of the United States.

Remember, anger can either be a healthy emotion or a destructive one.  Which do you choose?  “And the peace of God, which transcends all understanding, will guard your hearts and your minds in Christ Jesus.” (Philippians 4:7)