BREAKING
Israel-led Team Solves Mystery Why Lightning Strikes Fewer Times Over The Ocean...
Tourism In The Holy Land Is Soaring Back Up To Pre-Pandemic Highs
Lapid Speaks Directly To Palestinians—Offers Them “Another Way” Out Of The Ongoing...
Home Articles Convoy Of Hope Partners With Local Churches To Bring Aid To Victims Of West Coast Fires 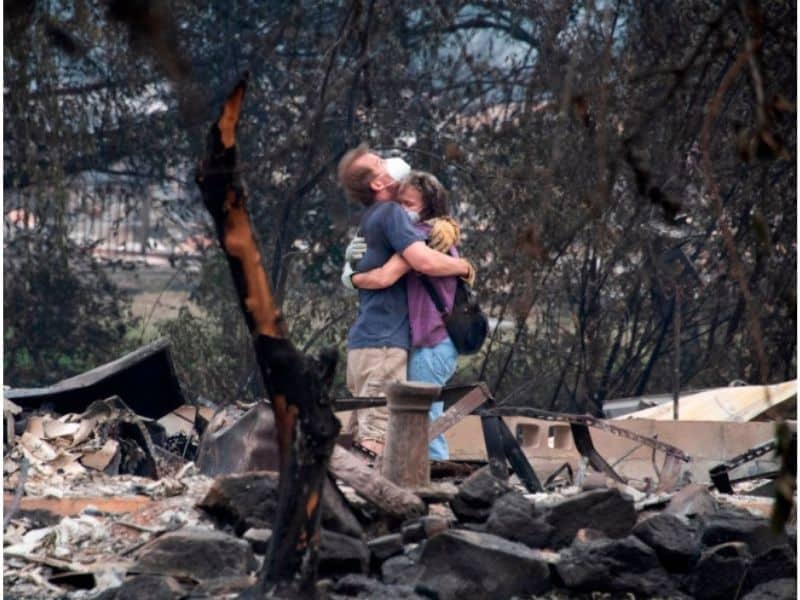 Convoy of Hope, a faith-based relief organization, has partnered with local churches around the West Coast regions to help families suffering from the wildfire. The recent wildfires have claimed 30 lives and have burned millions of acres of land.

Stacy Lamb, senior director of Convoy of Hope, told Christian Post that they have sent out loads of supplies for California and Oregon. “In California and Oregon at the moment, we’re working with multiple churches out there to provide them the resources so that they can do distribution even through to local evacuation centers or whatever the case may be,” he said. 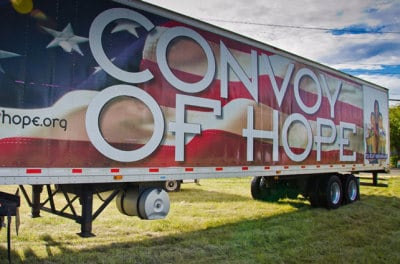 He emphasized that people unaffected by the wildfire should understand “the scope of the situation” and “pray for the folks out there”. He described the experience as “almost apocalyptic”.

“Even the folks that aren’t necessarily in harm’s way from the fire, the smoke, and all the ash and all those things out there are just impacting so many more people. From the standpoint of fresh air and people that have any type of breathing ailments or anything like that, [they] are greatly impacted by these fires as well,” he said.

The wildfires on the West Coast are reportedly the most damaging since 2019.

Pastor Jim Mattix, one of the partners of Convoy of Hope, shared his grief for the families displaced and lost because of the tragedy. 48 families have come to his church to asking for help. 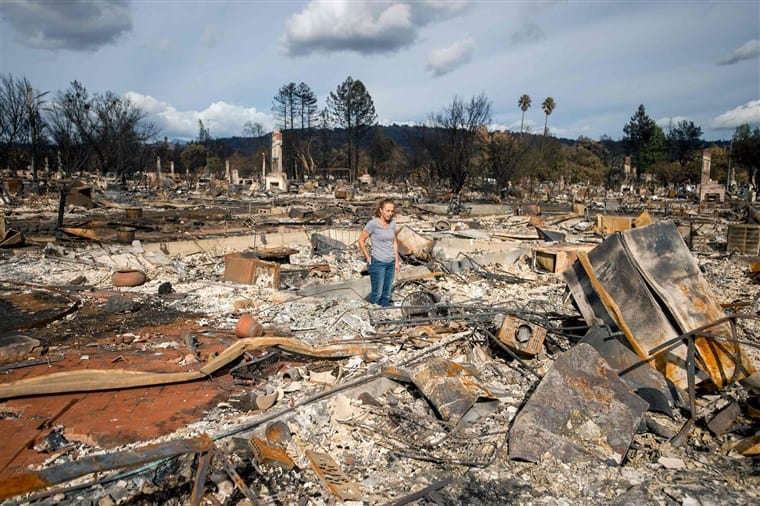 “I look at people’s faces when they come in and I listen to their stories,” said Pastor Jim.

“It’s hard to grasp a hold of it and say, ‘How can we help?’ I feel like any help we do is minimal and doesn’t really make an impact, whereas, to the people, it’s huge. But to us, like, man I wish I could build you a house, I wish I could buy you a car to replace the one that burned down.”