BREAKING
US Voices Concerns Over West Bank Rise in Violence in 2022
“Once in a Lifetime” Ancient Burial Cave Discovered South of Tel Aviv
Five Texas Cows Arrive in Israel—Cause Stir of Speculation about End Times
Home Articles 15,000 Cookies Were Delivered To Essential Workers After 2 Dads Made A Joke About Baking

15,000 Cookies Were Delivered To Essential Workers After 2 Dads Made A Joke About Baking 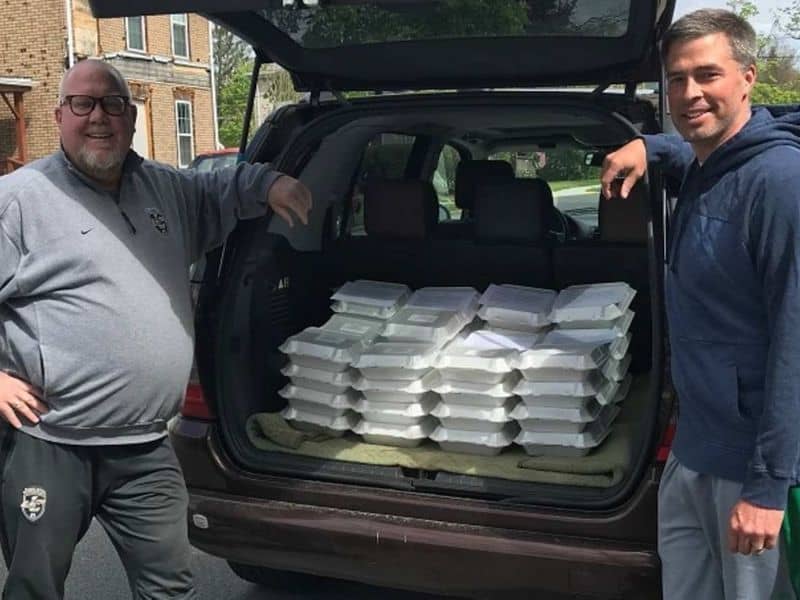 More than 15,000 cookies were delivered to essential workers after two dads made a joke about having a bake-off competition.

In April, Scott McKenzie and his friend Jeremy Uhrich from Huntington, Pennsylvania joked about having a bake-off. What started as a friendly competition between these dads to know who is a better baker among them would actually lead to something meaningful.

Scott was forced to pause from his associate coaching job at a local liberal arts college due to coronavirus pandemic. Instead of slacking-off during the pandemic, he set himself a goal to learn new skills weekly. He first started to learn cookie baking. 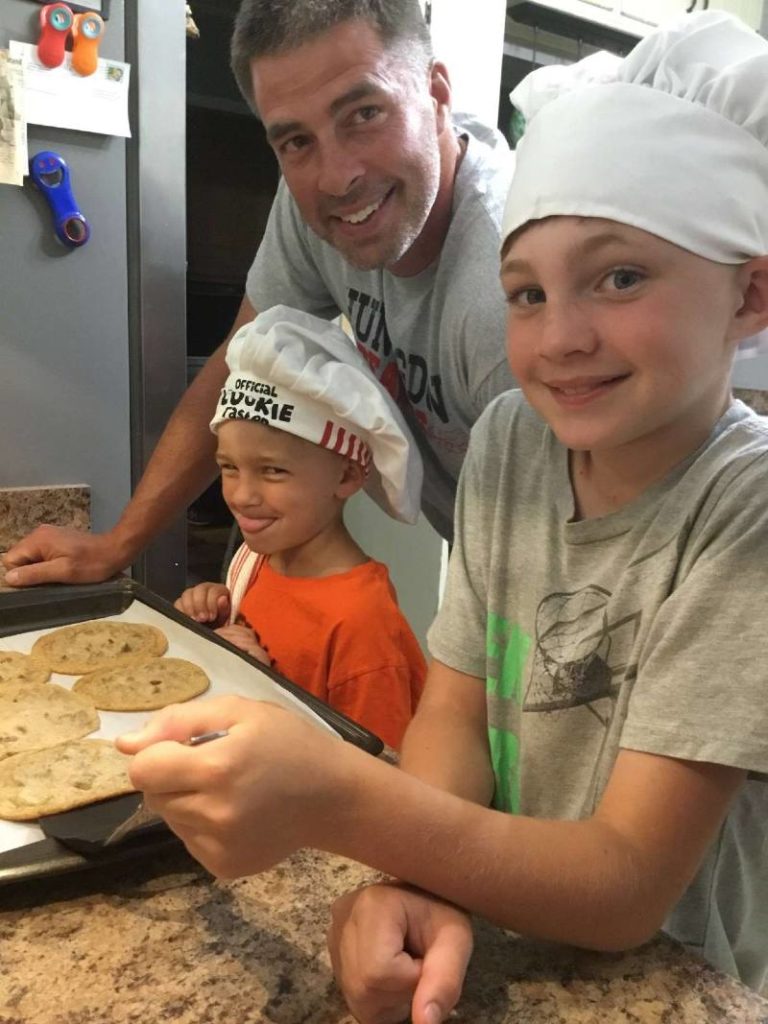 The 58-year-old posted his first baked cookie batch on Facebook to share his success with his friends. Though the cookies were not perfect, he was proud of his outcome as they were pretty tasty. However, the middle school teacher Jeremy commented on his friend’s post saying that he could do better. What was meant as a joke became the start of the cookie bake-off.

Jeremy’s former student Rachel Kyle also joined the “cookie wars”. Scott and Jeremy decided to have Huntingdon Borough Mayor Davis Wessels to be the judge of their friendly competition. It was the 18-year-old Rachel that won the top cookie honors.

The dads then decided to drop-off the remaining cookies from the competition to the essential workers in their community. It was then the start of the program called “Cookies For Caregivers” initiated by these dads.

“Cookies for Caregivers was born as a reflection of the COVID-19 experience in 2020,” notes the group’s Facebook page. “Many folks continued to go to work and serve their community as others stayed home, or worked from home. We decided to show our gratitude to those working to serve us by serving them freshly baked cookies as a modest sign of our appreciation and respect.” 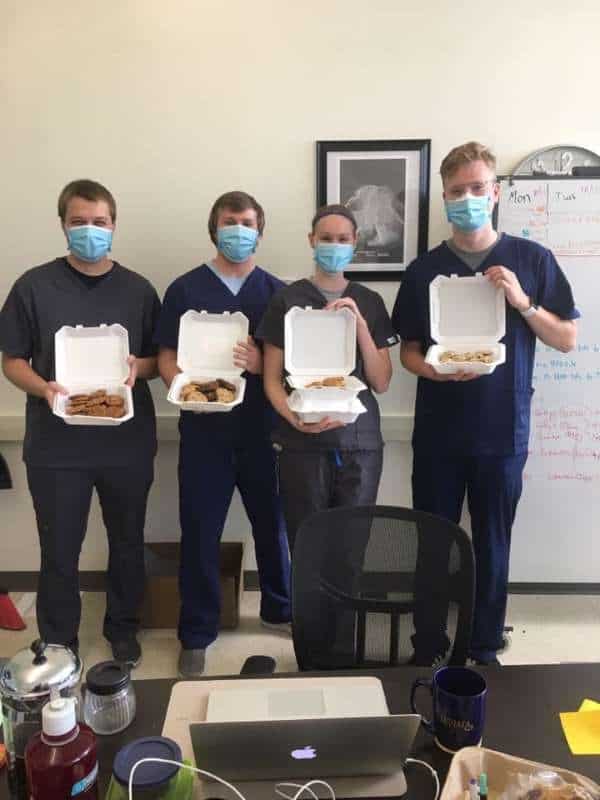 Hundreds of amateur cookie bakers supported the initiative.  They selflessly dedicated their time and effort to their community. With many people involved, they organized a round-robin schedule of four bakers per week.

After eight months, Cookies For Caregivers gave out over 15,600 cookies to essential workers in hospitals, schools, and police stations.

“This is a direct reflection of our community as a whole, and a credit to them,” Uhrich said. “This community is small in size but huge in heart.”