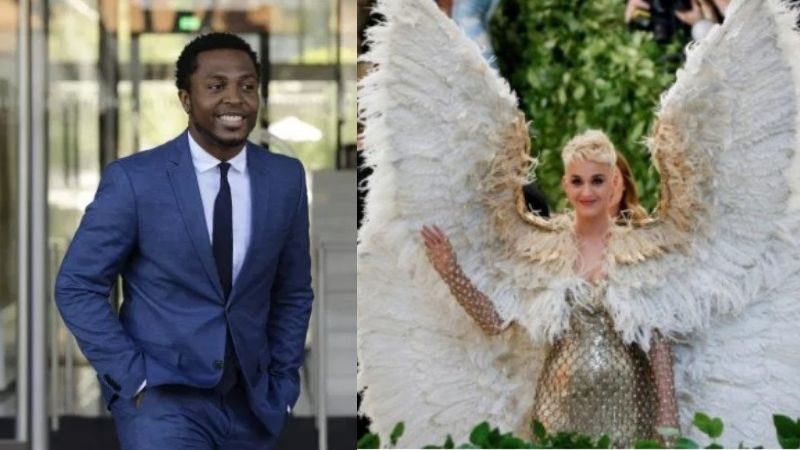 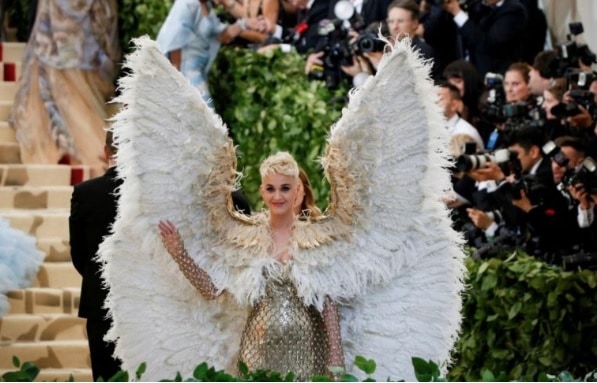 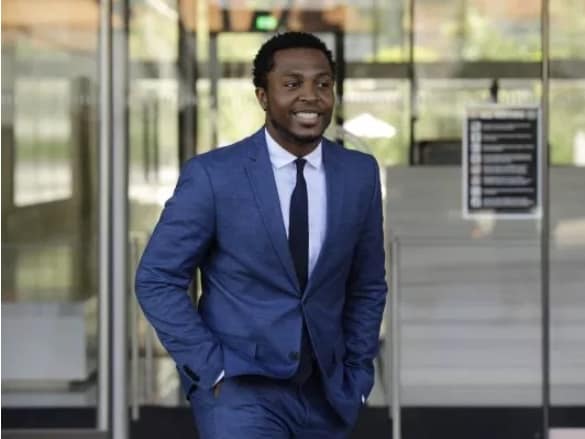 For just $100 per month you can bring the gospel to 10,000 homes. Join us as media missionaries! GIVE NOW
VIEW COMMENTS
« You Are The Light Of The World – You Are A City On A Hill US Stunned By A Mass Shooting In Texas And Another In Ohio In 24 Hours »