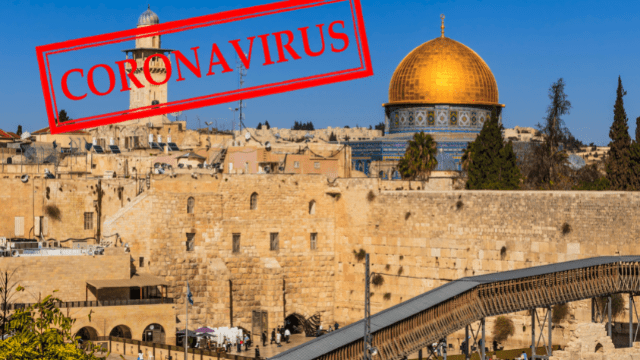 After going a week with no COVID-19-related deaths and minimal new cases, Israel has seen a sudden rise in new infections, prompting authorities to push back the return of tourists until at least August. Officials are also encouraging parents to have their teens vaccinated, and the newly installed government has renewed the coronavirus cabinet.

On Monday, 125 new cases were reported, more than double what it was two days prior and the highest daily load since mid-April. Israel has recently reopened travel abroad for citizens and their families. At times, the testing lines at the airport for returning travelers have been so long that security has waved people through without confirming their COVID status.

Officials speculate those arriving have not followed quarantine protocol or have traveled to high-risk, “blacklist” countries. Health officials Tuesday said there would be increased fines for violators, up to $1500. (NIS 5000).

The Delta variant seems to be driving the recent surge. Most of the outbreak is in students and staff at several Israeli schools, prompting officials to reinstate the mask mandate in schools and health centers. Just three people of the several hundred new cases have been fully vaccinated. Which once again shows the vaccine is working as promised—95 percent resistance.

“The outbreaks are happening mostly with unvaccinated people,” Dr. Itai Pessach, Director of Safra Children’s Hospital at Sheba Medical Center, said in an interview on Channel 13 in Israel. “When most of the population is vaccinated, most illness will be light-to-nonexistent.”

On Tuesday, Prime Minister Naftali Bennett said, “We are treating the situation like a new coronavirus outbreak.” He promised to increase the testing capabilities at Ben Gurion International Airport. Israel will continue to utilize the defense forces (similar to calling up the National Guard in the US for a disaster) to better monitor new arrivals to the land.