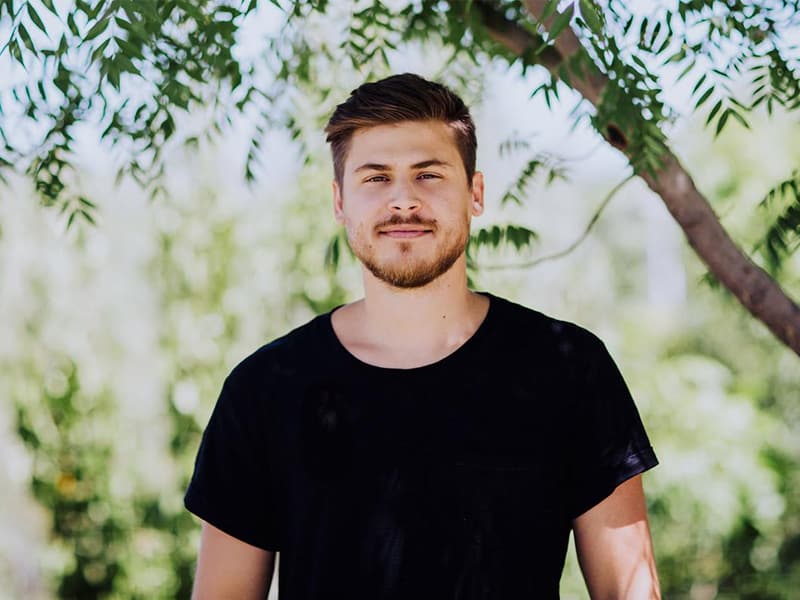 Christian worship leader Cory Asbury opens up about how God’s “Reckless Love” helped him overcome his addiction to pornography.

Cory Asbury, is a member of Bethel Music Collective since 2015. He is the author of 2018 Billboard’s #1 Christian Album “Reckless Love.”  Cory also serves as a worship pastor of Radiant Church in Kalamazoo, Michigan. He has won three GMA Dove Awards and was recently nominated for a Grammy Award.

A year after the release of his hit single “Reckless Love,” Cory shares about his book by the same name.  The book is a 40-day devotional where Cory boldly opens up about his struggles in life.

“With the way our western culture idolizes artists and celebrities, I wanted to give readers a real, raw look into the life and struggles of the man behind the popular song,” he said. “This is why, a year after the release of ‘Reckless Love,’ I’ve written a book by the same name.” 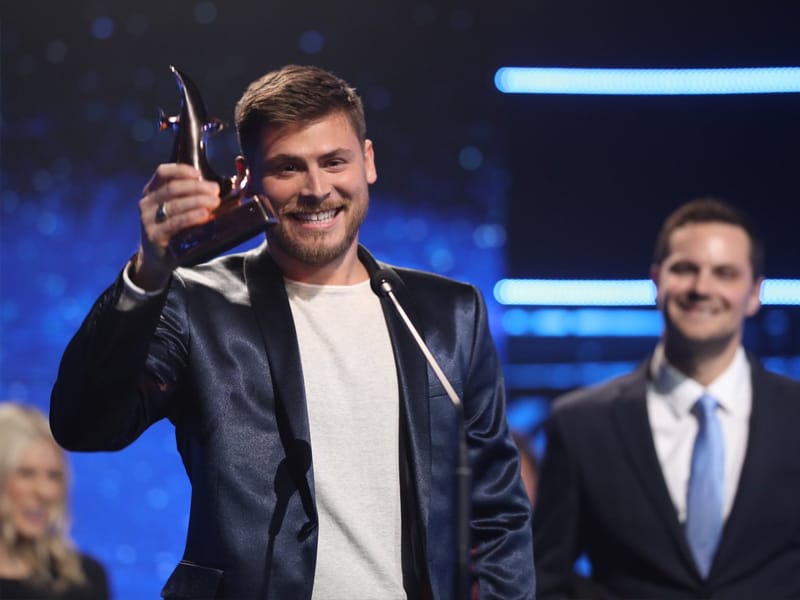 In the book, he shares how he became addicted to pornography after being exposed to it at an early age. It has been an “ugly part” of his life for many years and even after he became a worship leader.

When Cory got married at the age of 21, it didn’t stop his addiction, his marriage even worsened it. He emphasized that marriage “doesn’t magically fix all the problems in your life, especially the ones entrenched through years of habitual sin.” 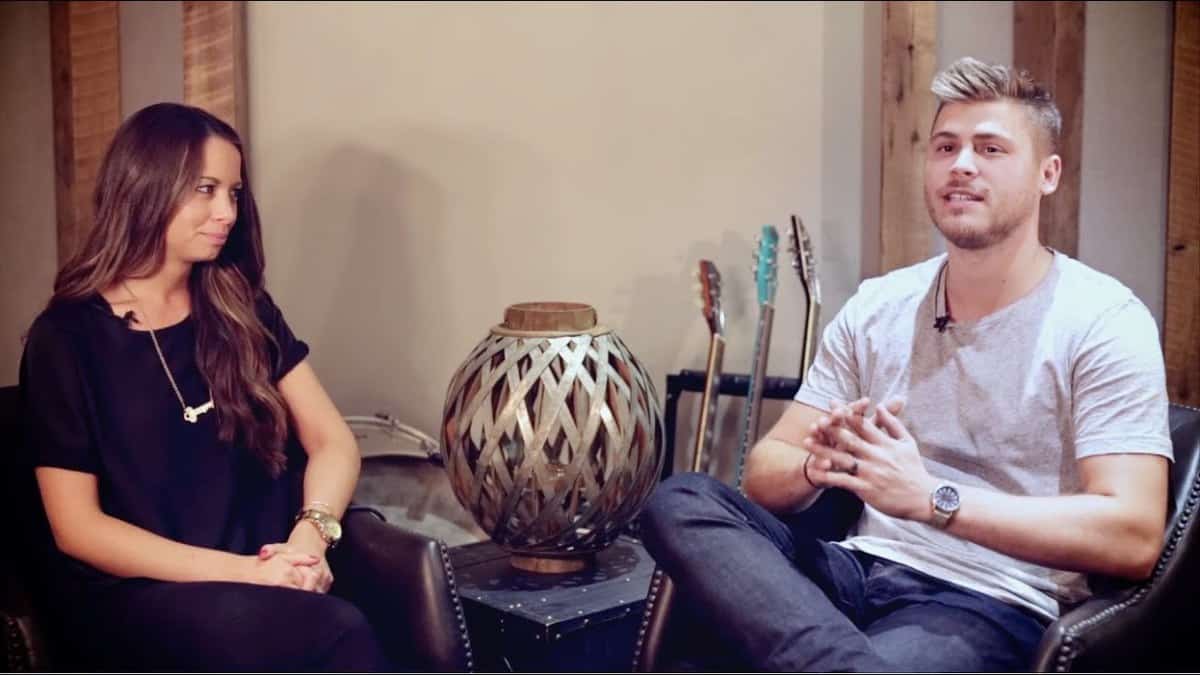 Filled with self-hatred and condemnation, Cory was greatly impacted by the story of David, also a worshipper who struggled with lust. At the lowest point of David’s life, he wrote Psalm 51 which includes the statement, “Have mercy on me, O God, according to your unfailing love.”

As Cory reflected on that Psalm, he could relate to the heart of God as he saw God as David’s Father in the psalm.

“David didn’t let his failure define him,” Asbury wrote. “He allowed his Father to do that.”

That is when Cory allowed the “Reckless Love” of God to take over his addiction. As he wrote the words in his song “Reckless Love” it was the great love of God that inspired him. A love that despite his “dark and evil” addiction, God still sent his Son, Jesus Christ, to pay it all for him.

The award-winning Christian artist is encouraging everyone to return home to the love of the Father.

“No matter what you’re dealing with — whether pornography or pride, addiction or unforgiveness — you are never too far gone. His love will always be the way back home.”