written by The Israel Insider November 16, 2020 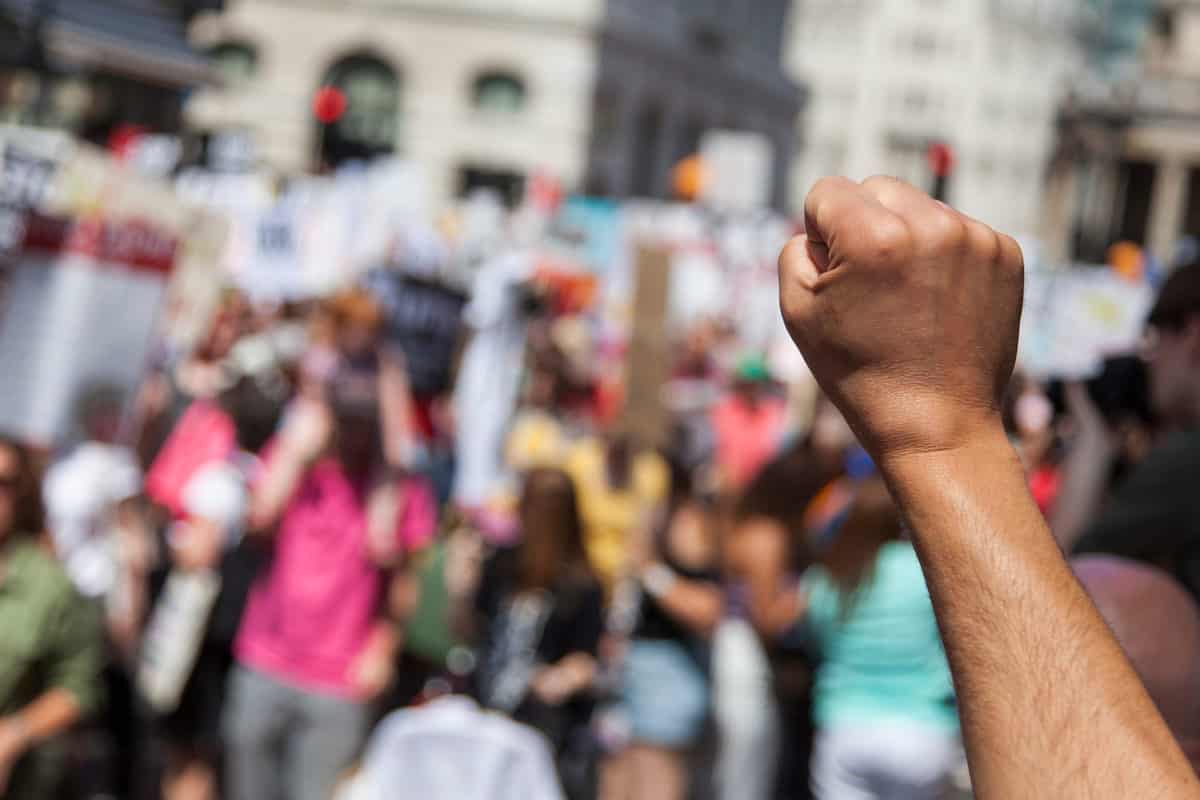 Jerusalem Council Member Arieh King and a group of Israeli activists carrying flags chased away a group of European diplomats who came to protest Israel’s plans to build at Givat Hamatos.

The Ministry of Housing and the Israel Land Authority on Sunday opened the tender, a bidding process, for the construction of 1,257 housing units to be built in Givat HaMatos, in Jerusalem.

Ethiopian and Russian immigrants have been living in Givat HaMatos since 1991, which is situated on a main route used by thousands of Israeli motorists daily in Jerusalem, in close proximity to Har Homah, Talpiot, and Gilo.

The Obama administration had opposed Israeli construction in the area, as well as left-wing organizations that seek to establish Arab territorial continuity in the area.

“The announced settlement activity will lead to the continuing weakening of efforts to rebuild trust and confidence between the parties which is necessary for an eventual resumption of meaningful negotiations,” stated EU High Representative Josep Borrell.

The European Union Heads of mission and diplomats from other pro-Palestinian countries such as Ireland, arrived at Givat Hamatos on Monday to be met by the Israeli group which chased them away.

“This is what will be done to those who wish the enemy well,” stated King.

“EU representatives together with members of radical-left Israeli NGOs came today to tell us where we can and cannot build in Jerusalem, our capital city. We came to tell the EU that Israel is not a colony – it is an independent country that does not take orders from them,” the Zionist Im Tirzu organization stated.

“The Israeli government needs to send a similar message to the EU and ensure that these hypocrites stop harming Israeli sovereignty,” it added.