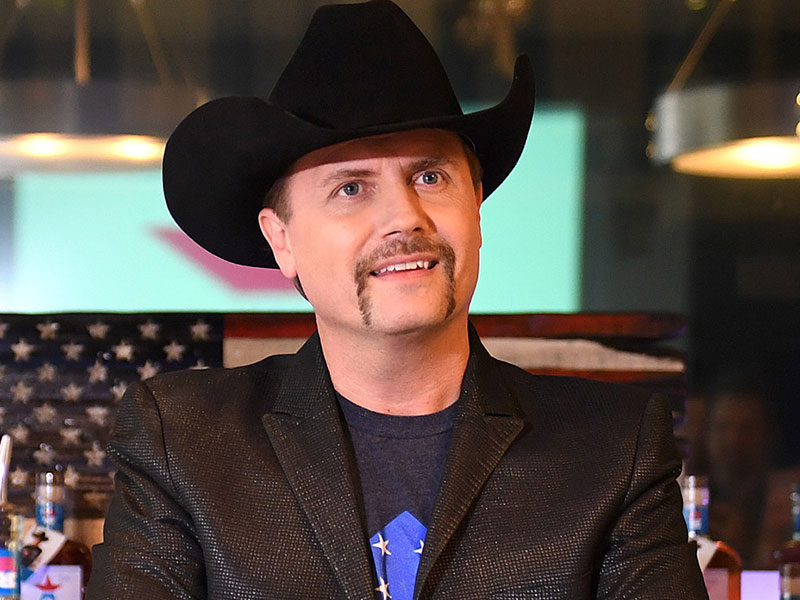 Rush’s passing brought many hateful comments from his dissenters. But those who truly knew and cherished him revealed all the good things he did in his life.

On Wednesday, country singer John Rich revealed that Rush once donated $100,000 to St. Jude Children’s Hospital. Rush agreed, but on one condition: “that he remained anonymous.”

John wrote on Twitter, “When I was on Celebrity Apprentice, Rush Limbaugh made a donation of $100,000 dollars to St Jude Children’s Hospital to support them, and my mission on the TV Show under the condition that he remained anonymous. I never said a word until now. He will be missed.”

During that time, John recalled to Fox News that his goal in “Celebrity Apprentice” was to “raise as much money” so they could donate it to St. Jude Children’s Research Hospital in Memphis.

“My goal,” he said, “was to try to raise above a million dollars, which had never been done on that show.”

Thus, John turned to Rush. “When I asked Rush Limbaugh about that,” the singer recounted, “he said, ‘I would love to make a donation, but it has to be anonymous. Don’t tell anybody it came from me. Don’t tell [host] Donald Trump it came from me, don’t talk about it in any way, shape, or form.'”

And as a result, John ended up raising “a total of $1.4 million during the show’s 11th season.”

Moreover, Rush is also known to give generous tips to restaurant servers. To mention one, he gave Merritt Tierce, a former server at Nick & Sam’s in Dallas, $2,000 tips twice.

Rush Limbaugh was no doubt a controversial figure. However, he was also very outspoken with his Christian faith. In the last several months of his life, he boldly and consistently pointed to his relationship with Jesus.

Till his last breath, he clung to Jesus, who gave him “immense value, strength, and confidence.”

“That’s why I’m able to remain fully committed to the idea that what is supposed to happen will happen when it’s meant to,” he said back then, while describing the prayers and support of his listeners as “a series of blessings.”

For just $100 per month you can bring the gospel to 10,000 homes. Join us as media missionaries! GIVE NOW
VIEW COMMENTS
« Woman Born Without Arms & Legs Says, ‘God Doesn’t Make Mistakes’ Abortionist Repents And Fights For The Lives Of The Unborn »