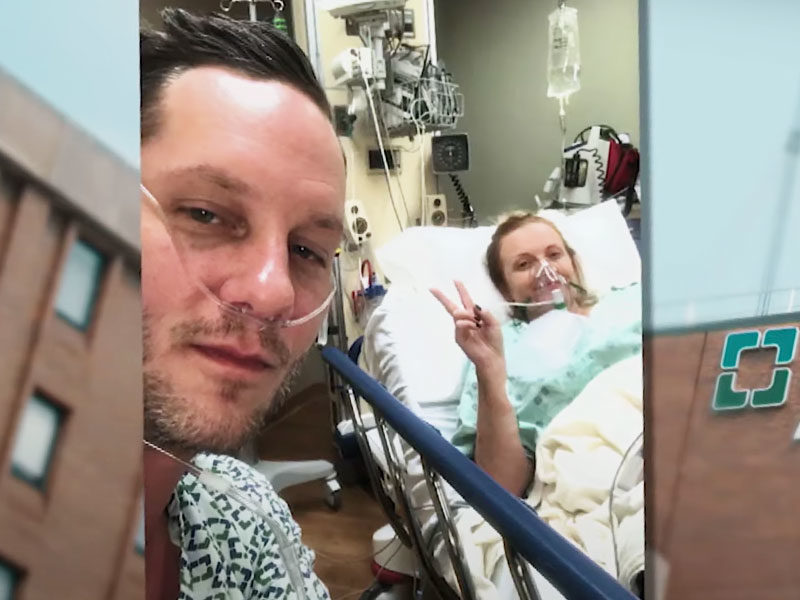 Amy Knabe loves holidays, especially Thanksgiving, where they spend their time at her parents’ house. However, in 2017, they faced the holiday in an unpleasant experience when they almost passed away.

At around four in the morning, on Thanksgiving of 2017, Amy suddenly woke up feeling ill with a terrible headache. She felt the air heavy and couldn’t breathe well. The expecting mother thought it was because of her seven months of pregnancy. She felt anxious because she had one miscarriage before. And it took them years of trying before she and her husband Matt found success through Vitro fertilization. 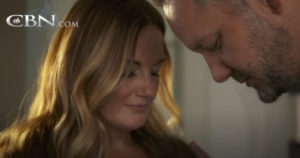 Meanwhile, Matt also woke up feeling disoriented and sick. He struggled to breathe and headed downstairs to look for his wife.

“I felt like my mind was moving to mush. Like I couldn’t recall things. I couldn’t think of things. But I knew it was getting worse downstairs. My knees were really weak and I definitely had trouble holding myself up,” he recalled.

Matt found Amy on a couch and helped her back upstairs to bed. But when she said she was also feeling sick, right then, he knew something was wrong. Thus, he immediately went back downstairs and desperately tried to call 911.

“I could not think of the numbers 9-1-1. I knew there was an emergency number to call but I couldn’t formulate it in my head,” he said.

So, he ended up opening his phone and instead called his dad. He asked for his help and then passed out on the couch.

His dad, Mark, quickly responded and prayed as he sped towards the house 20 minutes away. When he arrived, he found the couple disoriented and sick. But he was thankful they were still alive. The father felt anxious, and he suspected it was carbon monoxide poisoning. So, he swiftly helped them outside into the fresh air and called 911.

The firetruck arrived in minutes and confirmed that the gas furnace had malfunctioned. More so, the amount of carbon monoxide that leaked into the house should have been lethal. If Mark didn’t arrive earlier, they could have died.

Fire Captain Michael Griffin felt greatly relieved they found them alive. Authorities rushed the couple to the hospital, and recovered. However, the doctor wasn’t sure about the condition of their unborn child. 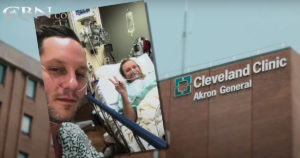 They spent Thanksgiving in the hospital, grateful to God to be alive. But they urged their friends and family to pray and contend for their baby’s life.

The prayers were overwhelming, and on January 18, 2018 their baby was born healthy!

Now every Thanksgiving is a reminder for the Knabe family of God’s blessings and miracle on that day in 2017. God saved them from what could have been a tragedy.

“It’s reminding me definitely of how wonderful our God is. And how He sees us through everything,” Matt’s father said.

“We look back and go wow, we can really see in this moment where God’s hand was in this,” Matt concluded.

For just $100 per month you can bring the gospel to 10,000 homes. Join us as media missionaries! GIVE NOW
VIEW COMMENTS
« Knesset Passes Bill to Freeze MKs 2021 Pay Hike Mom Of 7 Adopted Children And 1 Biological Son Gains A Following With Inspiring Tiktok Videos »