Couple In $80,000 Debt Surrenders Finances To God—Then Made History In Shark Tank 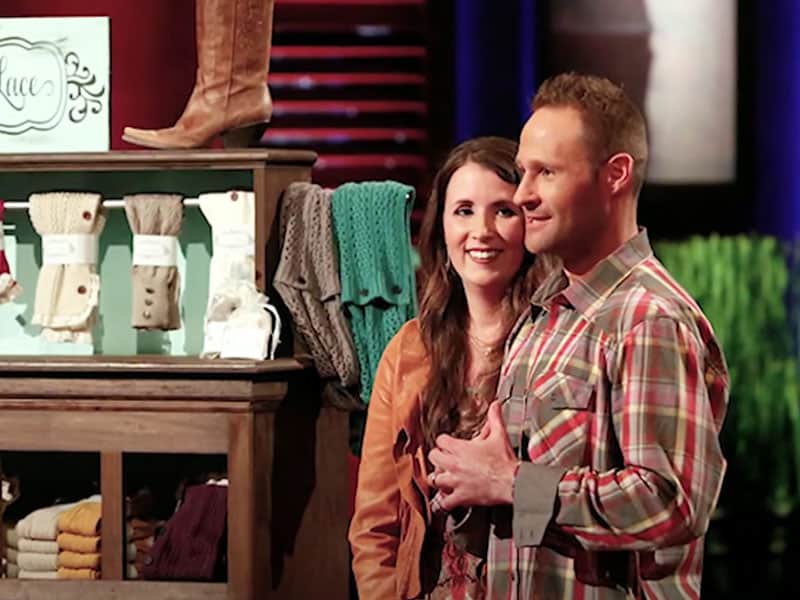 A couple with $80,000 debt surrendered their finances to God, and even amidst the financial struggle, they still chose to give faithfully for the Kingdom. Soon after, God blessed them, and the couple made history in Shark Tank.

Rick and Melissa Hinnant started in deep debt because of Rick’s credit cards. Apparently, the husband was trying to start businesses which eventually ensnared him into having a deep debt of $80,000. Meanwhile, Melissa was working in real estate. The financial struggle was too great that Rick became desperate just to earn money. He reached the point he would mow other people’s lawns in exchange for cash. Then soon, his hard work paid off, and his landscaping business took off. 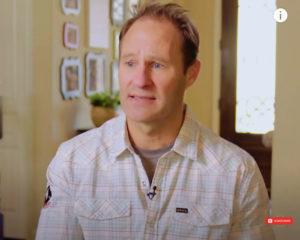 But even amidst a hard time getting out of debt, the couple continued to be faithful in giving tithes.

“We still always gave. And I know that if God is going to bless us, we have to continue to be faithful with giving to Him,” Melissa stressed.

Two years later, Rick’s income tripled, and he was finally able to pay off his debts. Although earning six-figure at that time, it wasn’t enough for him, and he wanted more. Society’s demands pressured him significantly. Meanwhile, his wife stood by the principle that “money was mainly a tool to help the needy.”

HOW TO LIVE PROSPEROUS AND OVERCOME DEBT

Hence, Rick asked God to search his heart if money was already ahead of Him. Then God answered that he was indeed putting money first. So, Rick immediately asked for God’s forgiveness and surrendered his finances to Him.

“Whether I make a lot of money or not, I’m done striving,” he remarked. “It because about instead of what can I acquire, how can I help the Kingdom?” 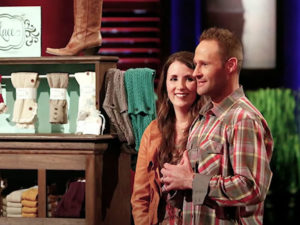 After God changed Rick’s heart, that’s when his landscape business made name. The company earned $85,000 a month. And all the while, his wife, Melissa, also made her knitting hobby a business. They continued being faithful to God amidst it all.

Soon after, God blessed the couple even more as they landed on Shark Tank and made history. Watch what happened.

From Deep in Debt to Debt-Free