BREAKING
Lay Aside The Old Self
Ben And Jerry’s Staying In Israel, But Founders Aren’t Doing The “Chunky...
Israel Has a New Prime Minister
Home Articles Compassionate Couple Helped Homeless Man Reunite With His Family After 20 Years 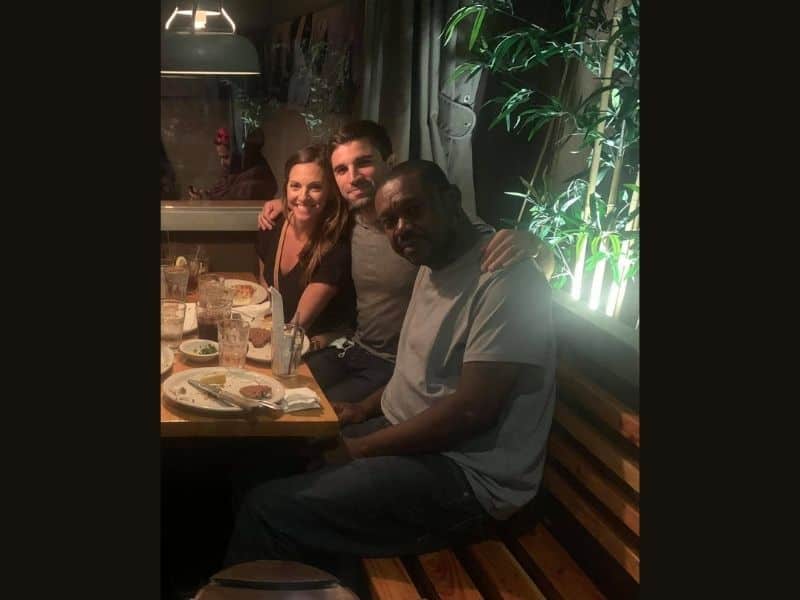 A compassionate couple rallied together to help a homeless man reunite with his family who he hadn’t seen for 20 years.

Randi Emmans Bailyn started out on a casual stroll with her dog, not expecting she could help a life change significantly that day. Pedro Reid has been living on the streets for 20 years. In his corner, he would talk out loud to passersby, talking about his hopeless situation and feelings of rejection. When Randi heard Pedro’s sentiments, she stopped to listen.

Apparently, Pedro left home in Charleston, S. C. to move in with his aunt in L.A, hoping for better opportunities. However, drugs and alcohol took over Pedro’s promising future. It left him struggling for everyday survival. It had been 20 years and all Pedro wanted was to be back with his family and have another chance at life.

Filled with compassion, Randi wanted to help Pedro. So, she and her boyfriend, John, came up with a plan to send Pedro home. They posted a plea on their Facebook page, asking for cash assistance for Pedro’s food and hotel stay. And in just 72 hours, they were able to raise $6,500.

“From [the year] 2000 until just a few days ago, I never once stayed in a home or a hotel,” Pedro said. “John and Randi saw me as more than what everyone else saw me as – just a homeless person living on the streets,” he added. “They believed in me, despite the situation they found me in.”

“Randi and I started plugging away on the Internet, and we were able to find his grandmother’s name associated with the address,” John said. “We called wrong numbers until, finally, we got someone who was his uncle’s ex-wife.”

They got to reach Pedro’s uncle who soon after booked a flight for Pedro to Charleston. His uncle revealed that they had been searching for Pedro for the last 20 years. Finally, last August 7, Pedro’s dream came true. He embraced his uncle and other family members who were waiting for him at the airport. 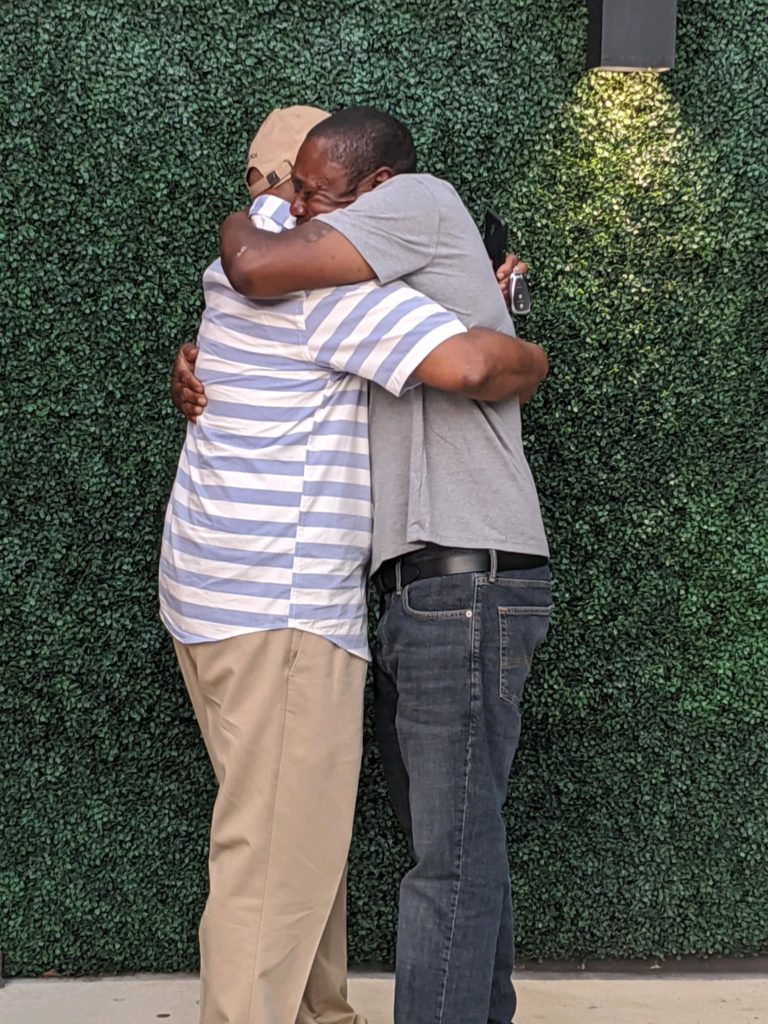 Today, Pedro hopes to become an instrument for other homeless people. “I believe I can help a lot of people that are still in the position that I was in,” he said.

“Please when you see someone on the street, don’t look away if they say hello,” Randi encouraged her friends.