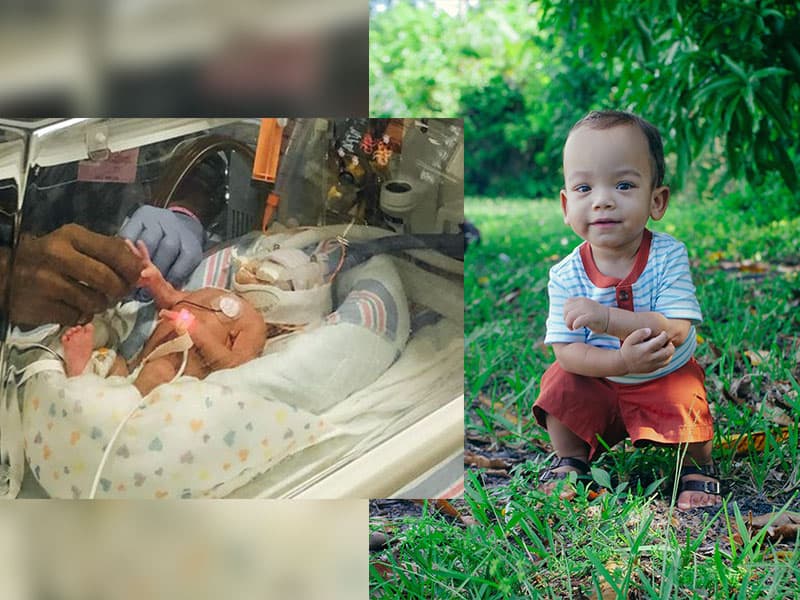 A Christian couple decided to keep their baby and trusted God despite the doctor’s advice to abort their unborn child. And now, they’re praising God for their miracle boy is alive and healthy.

At one point, Tatyana Ramjohn felt devastated after hearing about her risky and unhealthy pregnancy from the doctor. It was 2019 when her water broke at 19 weeks, resulting in her life being in danger. Hence, doctors advised her to abort the baby to save her life, or else both would suffer from the infection. Also, if the baby survived, he would have a greater chance of being born with disabilities. 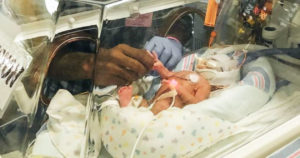 But despite it, Tatyana and her husband, Timothy, decided to keep their child and confronted the risks. The couple trusted God with the results. So, the pregnant wife was on bed rest during the entire time of her childbearing.

“We were handed a list of abortion clinics,” the husband recalled. “Because at 19 weeks the chance of survival is 0% if she went into labor. In addition, an infection or hemorrhage can put her life at risk.”

Then on April 15, 2019, the Christian couple finally welcomed their baby boy named Easton. His birth amazed doctors; they even called him a “miracle boy.” 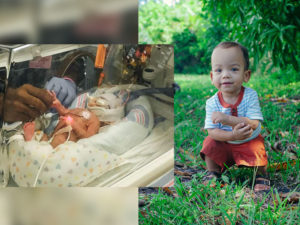 The father took to Instagram his joy about his son and wrote, “We have a long road ahead, but we are more than confident that God will see us all the way through. What a gift!!!!!” He then thanked everyone who prayed for them.

Easton had to spend ten days apart from his parents before they could hold him. But the moment Tatyana held her baby; she felt so much joy. Also, her baby had to stay four months in the NICU before doctors cleared him for discharge.

Timothy wrote, “123 restless days of around the clock care, prayers and love in the NICU we finally get to bring him home.. Thank you, Jesus, for this miracle..”

Today, the miracle boy has become a strong little child who has also become an elder brother to Cannon. Praise God for all He has done!