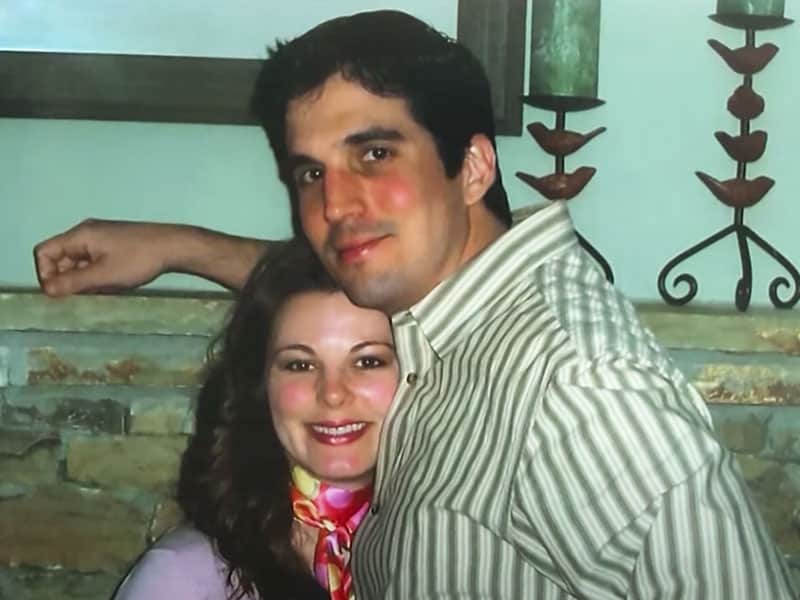 A married couple who was struggling with infertility for years asked God for a child, and on Christmas day, God answered their prayer.

Praying For A Baby

Elizabeth and Kevin have been married for three years when they decided to have a baby. The couple got excited and started to include it in their prayers. They also asked other people to pray for them to have a baby.

Infertility: Finding Hope In The Journey 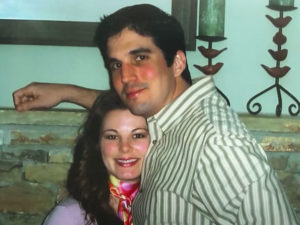 After months of trying, Elizabeth’s excitement started to fade. She began to be anxious but continued to ask God to bless them with a child. But the longer it took, the more she became anxious and desperate in her prayers.

A year has passed, and still no signs of pregnancy. So, the couple went to the doctors to check if they were really infertile. But they weren’t getting answers to their unexplained infertility. 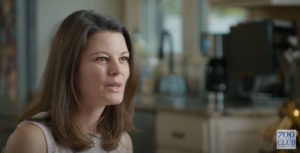 By this time, Elizabeth began to feel like she’s the girl who can’t get pregnant. The disappointment with herself got even worse whenever she would hear about someone else getting pregnant. Then the one year turned into two and still no baby.

Despite Elizabeth and Kevin’s circumstances, they kept their faith and trusted God. But Elizabeth couldn’t help but sometimes feel the doubt. Still, she kept praying to God and held on despite their chances of having a baby is getting thinner.

And one Christmas night, the couple and Elizabeth’s whole family prayed together that God would bless them a child around December next year.

“That was our prayer. By this time next year,” Elizabeth recalled.

How awesome is God?!

"I Can't Believe it!" Pregnancy MIRACLE and Powerful Prayer Time