“I look forward to continuing to serve the people of Montgomery County." 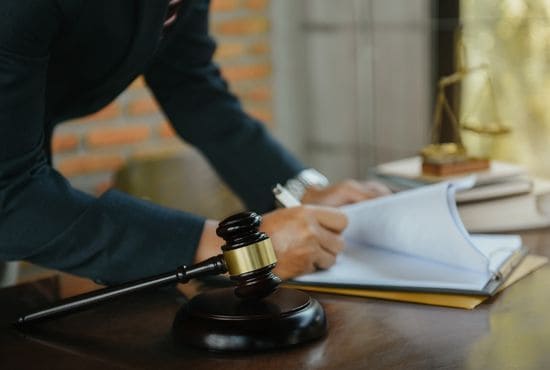 The New Orleans court allowed a Texas judge to open his courtroom proceedings with a prayer.

Montgomery County Justice of the Peace Wayne Mack has been opening his courtroom proceedings with a few minutes of prayer. He has been inviting faith leaders from the community to lead the prayer. In 2019, the Freedom From Religion Foundation (FFRF) claimed that the invocations could be viewed as prejudicial and launched a legal battle against the judge.

On Thursday, after years of legal battle, the 5th Circuit Court of Appeals voted 2-1 in favor of Wayne. The court rejected the claims of the FFRF. The judges allowed judge Wayne to continue his practices in court. He can allow chaplains and ministers to pray at the start of his legal proceedings as long as the invitation is open for different faith backgrounds and they can freely decline to participate.

“We cannot credit the plaintiff’s assertion that ‘coercion in a courtroom doesn’t come from the imposition of actual prejudice,’” the court wrote. “The plaintiffs must present evidence that any such perception is objectively reasonable. Evidence from which we can conclude that ‘coercion is a real and substantial likelihood.’” 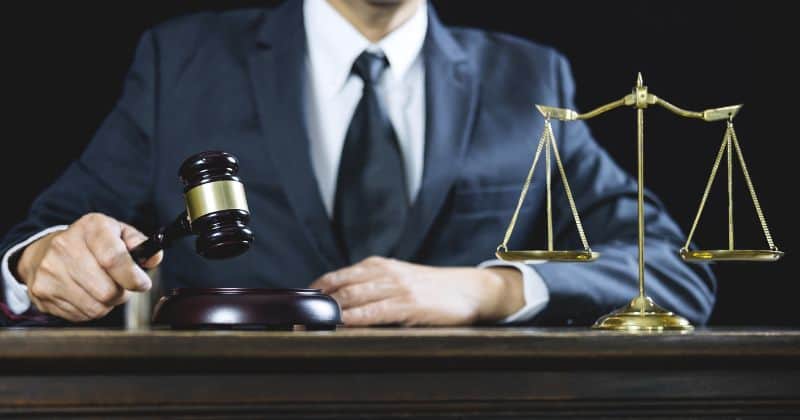 Judge Wayne Mack is a former Pentecostal minister, hence he prioritizes praying, even during his proceedings. In a statement following the ruling, he said that he is “eternally grateful” for the ruling.

“I look forward to continuing to serve the people of Montgomery County,” he said.

The FFRF called the court “disturbing,” saying it is a dishonest decision.

“A courtroom is not a church and a judge’s bench should not be a pulpit,” the organization’s co-president Annie Laurie Gaylor said. “It is a dishonest decision claiming a tradition of courtroom prayer and denying it is coercive.”