BREAKING
Israel-led Team Solves Mystery Why Lightning Strikes Fewer Times Over The Ocean...
Tourism In The Holy Land Is Soaring Back Up To Pre-Pandemic Highs
Lapid Speaks Directly To Palestinians—Offers Them “Another Way” Out Of The Ongoing...
Home Articles Court Paves Way To Make Cave Of The Patriarchs Accessible To Disabled 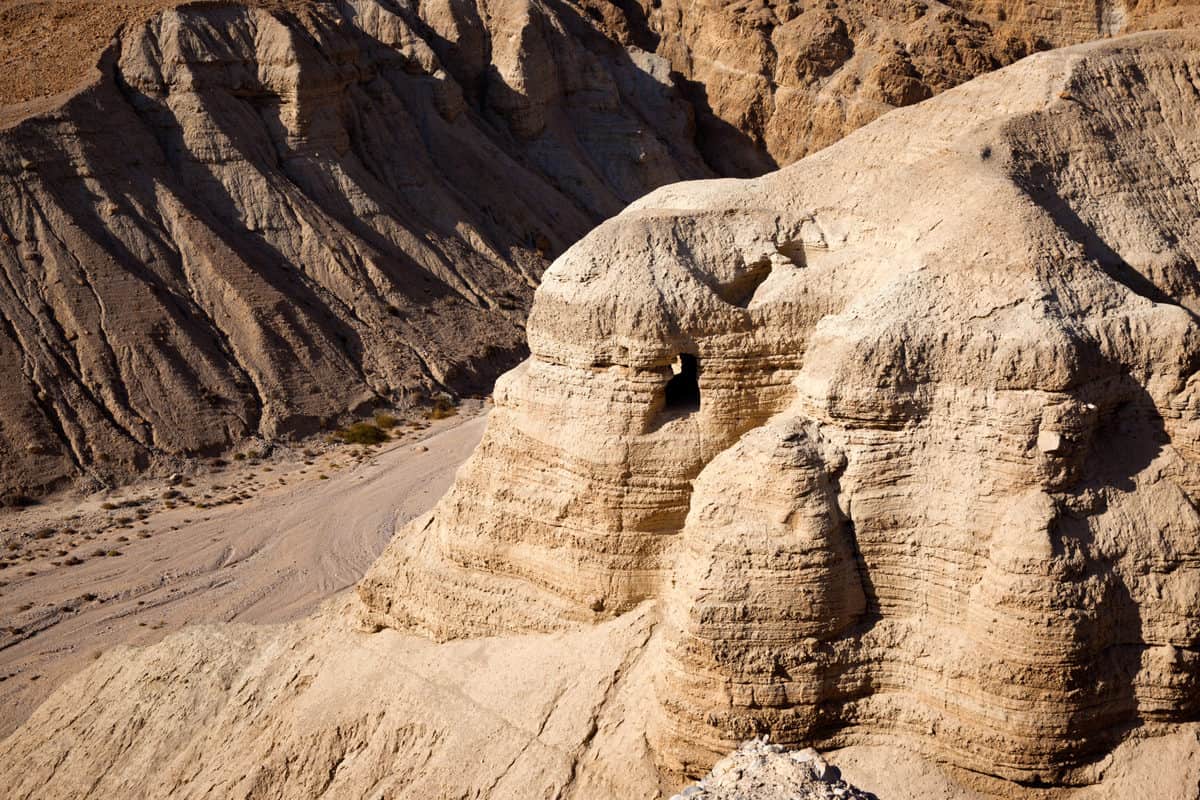 The District Court in Jerusalem rejected a petition submitted by the Hebron Municipality against Israeli construction work on the Cave of the Patriarchs in Hebron, paving the way to making it accessible to people with disabilities.

The holy site is currently accessible only by a long set of stairs.

Judge Ram Vinograd accepted the claims of the state and ruled unequivocally that accessibility to the holy site is part of the Basic Law of Human Dignity and Liberty.

In addition, he stated that it is obligatory to allow a person with a disability to visit ancestral graves at any time, even on Saturdays and holidays, in a dignified and independent manner, and therefore a respectable path and an elevator will serve this purpose.

This ruling is the latest phase in several years of legal battles and procrastination by the various governments which were hesitant in moving forward with this relatively small project because of the possible diplomatic fallout.

PA officials have claimed that Israel’s plans to make the site accessible to people with disabilities are “Israeli aggression” and “an egregious assault on Palestinian land and a grave violation of international law as well as signed agreements.

“This is a provocative and irresponsible action that will stoke religious sensitivities,” Hanan Ashrawi, Member of the PLO Executive Committee in May 2020.

The Palestinian Authority has denied any Jewish connection to the site.