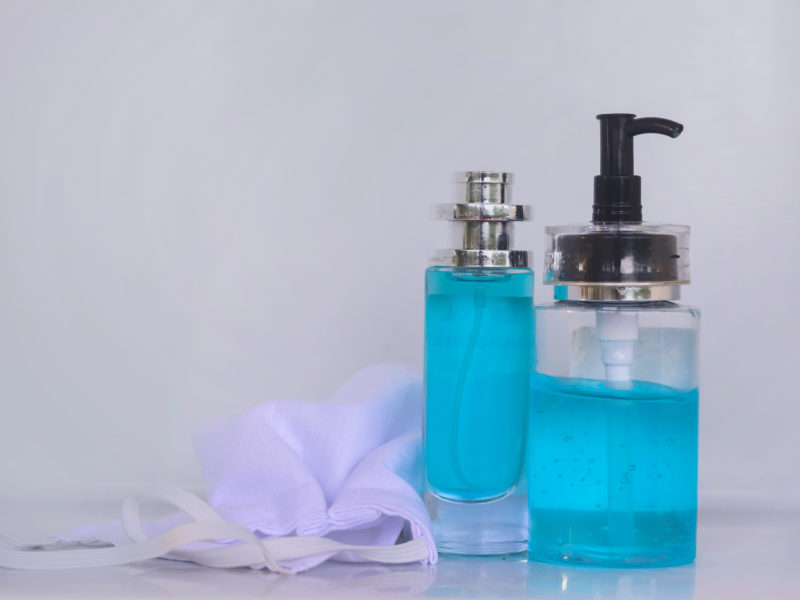 The Coronavirus (COVID-19) infection rate in Israel continued to skyrocket on Tuesday and set records with almost 10,000 new cases in the past 24 hours, the highest number recorded since the outbreak of the pandemic in February 2020.

Israel passed the half-million cases mark on Tuesday with  504,269 patients in the past 11 months.

The Ministry of Health updated Tuesday morning that it documented 9,613 new infection cases over the past day. The number of people infected today is double the number 104 days ago.

A record 1,071 patients hospitalized with Corona are in serious condition, 270 of them are on life support, the highest number since the outbreak.

In the meantime, the health system continued with its operation to inoculate the population and moved into the phase of administering the second dose of the Pfizer-developed vaccine.

Professor Eran Segal, a computational biologist at the Weizmann Institute of Science and an expert on COVID-19 in Israel, estimated that the effect of the vaccines on the morbidity rates will be seen in the coming week with a drop in the relative number of elderly citizens out of the total of critically ill patients.

He noted that there is a “great similarity” between the number of patients currently hospitalized and the number hospitalized during the second wave of infections in the country.

The peak of hospital admissions in the second wave was 16 days after the closure, and today, Israel us 15 days into the third closure.

“Hopefully, there will be similar braking, and now there are the vaccines as well,” he said.

He expressed hope about the “first signs of the effects of the vaccines,” but the situation is “still noisy so we will wait a bit longer.”

For just $100 per month you can bring the gospel to 10,000 homes. Join us as media missionaries! GIVE NOW
VIEW COMMENTS
« Israeli Injured in Samaria Rock Throwing Attack For King & Country’s Luke Smallbone Welcomes First Daughter After A Heartbreaking Loss »