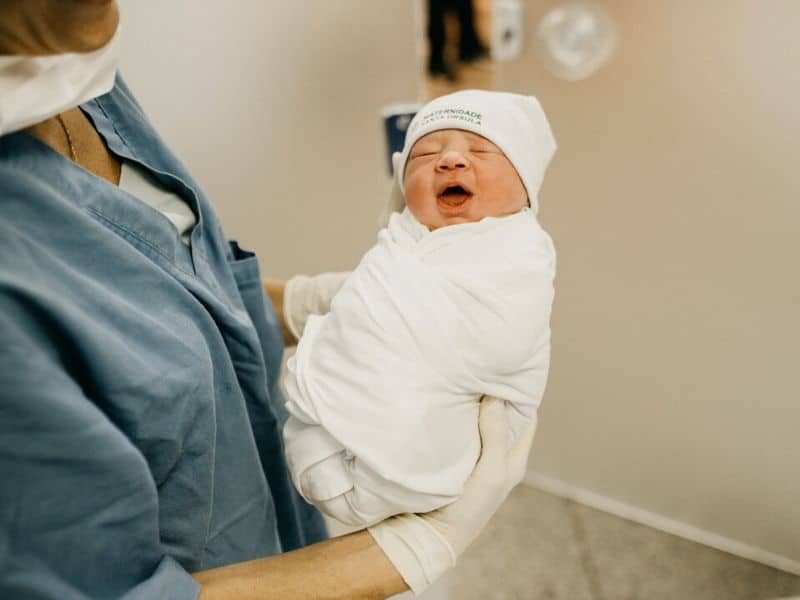 A pregnant woman from Vancouver, Washington was infected with coronavirus. She has since testified God’s grace as she gave birth while in coma.

Giving birth while in coma

Angela Primanchenko was hoping not to catch the virus while she was 33-weeks pregnant.

In an interview with NBC’s “Today”, the 27-year-old recalled that she started having fevers on March 24. As a respiratory therapist, she knew of the threat of the coronavirus. So she went to the hospital to get tested and it came back positive.

Angela and her husband, David, named their baby girl “Ava” which means “breath of life” referring to the miracle birth of their baby. “She’s our new little breath of life,” Angela said.

As she was discharged from the ICU, her colleagues cheered and clapped for her victory.

“Everyone did a standing ovation and just clapped me out of the ICU, which was so amazing and such a huge thing to be able to leave the ICU and go to the floors. It was just the grace of God,” she said.

Angela still hasn’t been able to hold her baby. She has to test negative for the coronavirus twice before she can.

God in the midst

“Even in the hardest days and the hardest times, there’s hope. And you can rely on God and people and community. The amount of community people that were praying for me is just unbelievable. I was blown away and I’m so incredibly thankful. And I feel like I’m a walking miracle,” she stated.

“I felt so powerless and so fearful and out of control. But that’s how faith grows, going through times of uncertainty and seeing God gently calm my spirit again and again… and now seeing the end.. I stand in awe of God. He is good.”