BREAKING
At Least 1 Killed, 22 wounded In Bombing In Jerusalem by “Organized...
United Arab Emirates To Include Holocaust Education In School Criteria
US Group Wants Israel To Become Key Hub For Medical Supplies, Replacing...
Home Articles First Batch Of COVID-19 Vaccines Are Now Out For Human Testing 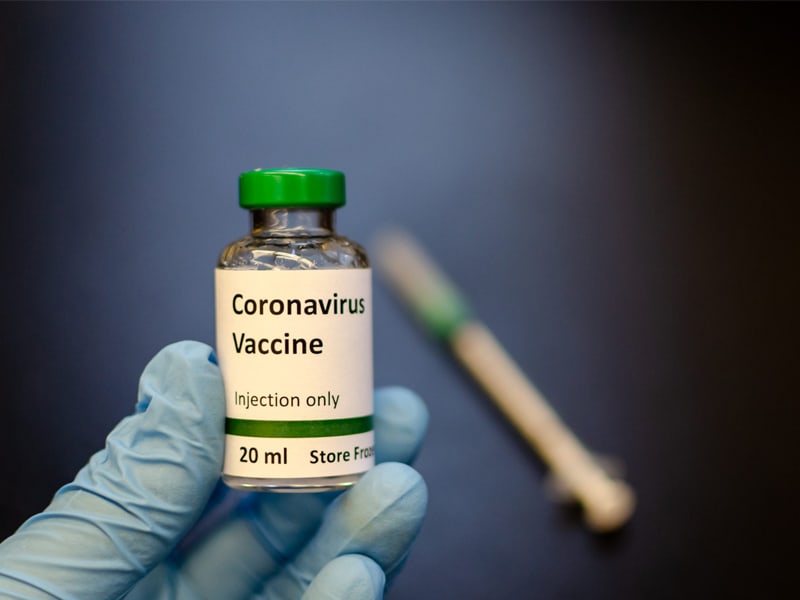 The first batch of the COVID-19 vaccines is now out from the U.S. National Institute of Allergy and Infectious Disease for human testing.

Massachusetts-based Biotech company Moderna has been developing a vaccine to help contain the coronavirus. The company expected that they would be testing the vaccine by April. But the testing happened sooner, thanks to the discoveries of Chinese scientists. 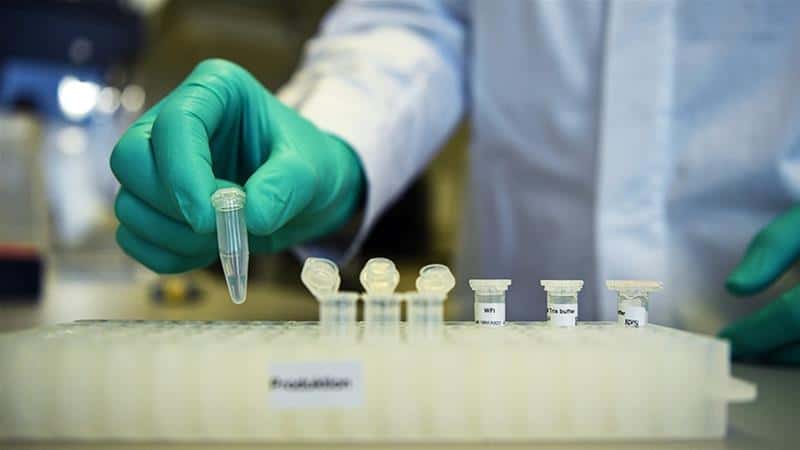 Prototype pathogens for the vaccine had been researched in previous years, however, the development had been halted after SARS and MERS epidemics were contained. Chinese scientists helped enable other countries to continue the development of the vaccines by sharing the virus’ genome sequence, which is called SARS-CoV-2.

According to research, “SARS-CoV-2 shares between 80% and 90% of its genetic material with the virus that caused SARS—hence its name.”

“The speed with which we have [produced these candidates] builds very much on the investment in understanding how to develop vaccines for other coronaviruses,” said Richard Hatchett, CEO of a Norwegian-based company developing a COVID-19 vaccine. 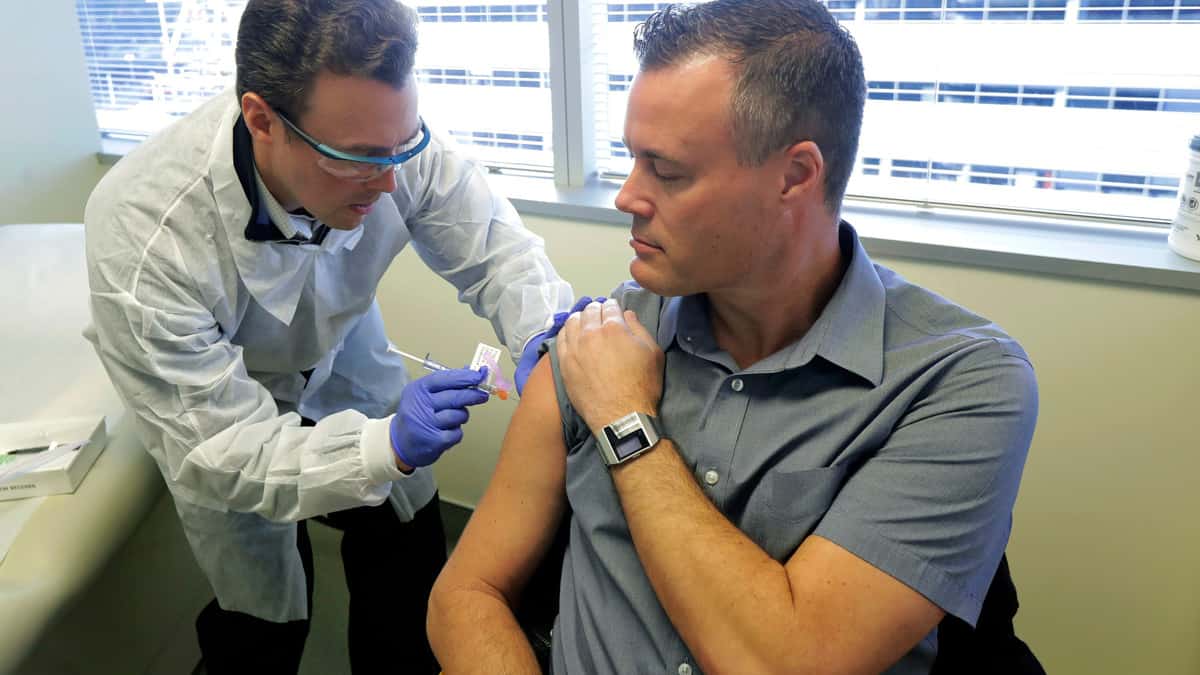 The first batch of vaccines is being tested on a group of 45 young and healthy volunteers. The purpose of the testing is to ensure that the vaccine has no alarming side effects. The volunteers are from Kaiser Permanente Washington Health Research Institute in Seattle. They have been assured that they would not be infected from the shots.

After this round of testing, the vaccines would still have to go through two more testings with bigger sample groups. Any vaccine is typically tested first on a few healthy individuals. Then several hundred people and lastly, several thousand people. These series of testing are required to ensure effectiveness.

This development gives us hope that we will see the light at the end of this tunnel. Let us pray for the scientists offering their knowledge and skills for the sake of the world. May God bless the works of their hands.