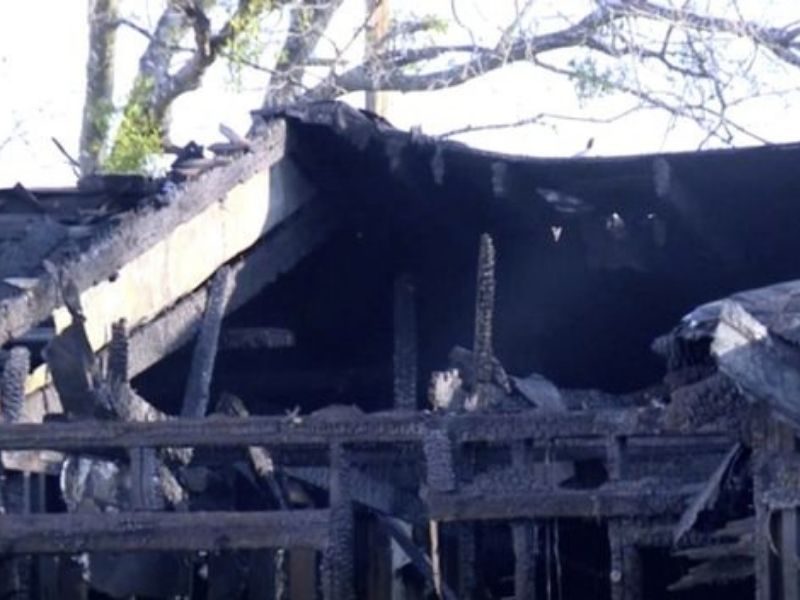 A brave teen rescued her COVID-infected family from a tragic end when she was the only one who could smell their burning house.

Bianca Rivera, 19-years-old, woke up in the middle of the night when she smelled burning plastic inside their house. She immediately ran into their hallway and saw dense smoke. Their house, located in Waco, Texas, was already engulfed in flames.

She did not waste any time and quickly called out her seven family members, who were fast asleep. They did not notice the molten stench because the virus made them lose their sense of smell.

“I ran out of my room, and I was hit with a bunch of smoke in our hallway,” Bianca said. “And as soon as I turned around, the whole front of the house was in flames. That’s when I knew I had to get everyone out.”

Bianca woke everyone up, including her 15-month-old nephew and two boys ages 11 and 15. She led them through their back door. She was even able to return inside to retrieve their four dogs, suffering minor burns.

The teen’s parents, Carlos and Delmi, were very proud of their daughter. They weren’t able to help during the accident because they were at work.

Delmi said, “I can’t believe she was in a dangerous situation and was trying to save everybody.”

But Bianca did not count herself as a hero. She said, “I just did what anyone else would do for their own family. I just wanted to get everyone out safe and alive.”

The local fire department commended Bianca’s heroic actions. According to the firemen, the family was “lucky to be alive and owed their lives” to the teenager. They cautioned everyone to make sure their smoke alarms still work. 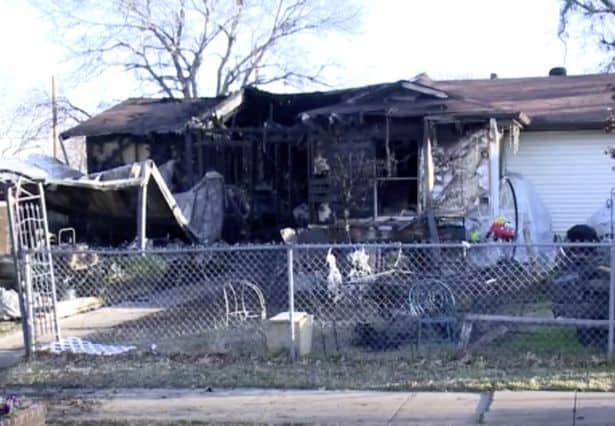 Unfortunately, the blaze caught up their whole house, and they lost almost all of their possessions.

Their community helped them with their needs and supported them to stand again.

The family has since recovered from the coronavirus.

For just $100 per month you can bring the gospel to 10,000 homes. Join us as media missionaries! GIVE NOW
VIEW COMMENTS
« Man Born Without Arms Stunningly Plays Worship Music With His Feet God’s Word For You Today: Set Your Mind On Things Above »