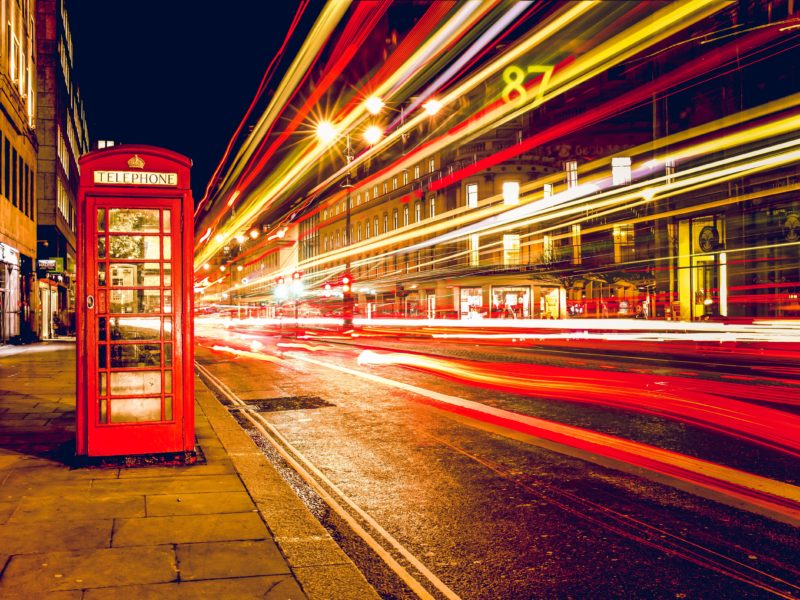 We, as Christians, possess the creative nature of God through the indwelling of Holy Spirit. This means we have access to the creativity of heaven! We are living in the most technologically advanced period in human history. Starting a company is more possible now than ever. Despite this, the vast majority of successful startups and tech companies are founded by non-Christians. The church continues to take a backseat to creativity and innovation. If we have access to the most creative force in the universe through our relationship with God, why aren’t Christians starting more companies, inventing more things, and leading innovation throughout the world?

The Spirit of God, who raised Jesus from the dead, lives in you. Romans 8:11

As it states in Romans 8:11, the Spirit of God lives in all believers. That’s the same spirit that created the universe and raised Jesus from the dead. As Christians, we need to undergo a paradigm shift. We need to take the leap from participators to creators and leaders. We need to seek God for a revelation of our creative abilities and take the step out as leaders in the world’s economy.

“Everything around you that you call life was made up by people that were no smarter than you and you can change it, you can influence it, you can build your own things that other people can use. Once you learn that, you’ll never be the same again.” – Steve Jobs

To my knowledge, Steve Jobs was not a Christian. At least, he never publicly professed his faith while he was alive. But, he was one of the most brilliant and creative minds in the history of the world. He is someone who lived his life with a very powerful revelation of his creative ability. Not only did he have revelation of it, he took action and put it to great use. What he accomplished in his life changed the world.

I am a huge fan of Steve Jobs and an even bigger fanboy of Apple and all the glorious products the company creates. That said, it’s no secret that Steve Jobs was one of the hardest, and at times, cruelest bosses in Silicon Valley. He often relied on intimidation and abrasive tactics to manage his team. That doesn’t sound like a caring boss or someone who you would want to work for.

There is no denying his brilliance – he was a genius without rivals. But let’s imagine for a moment how different it would have been if Steve Jobs had embraced the love of God in his life. Christians aren’t perfect – far from it! But, I’ve always felt loved and cared for when with my fellow brothers and sisters in Christ. Bringing the love of God, and Kingdom-minded principles into your company culture would be a disruptive management practice! Wouldn’t it be great to be remembered and cherished as both a genius and loving guy, instead of just genius?

In order for Christians to play an active role in creating the future two key things need to happen: 1. There needs to be a paradigm shift from value participators to value creators, and 2. Christians need to take the lead.

We all use the great products that have been created by leading tech companies in the world. As I’m writing this on my Macbook Pro, I see my iPad sitting on top of my Yamaha keyboard, I’m looking at my 27 inch Apple monitor, I have my iPhone 6 Plus (go big or go home) sitting next to me, and my wireless Sony headphones atop my head. That’s a whole lot of great technology. Simply using technology does not create value. Product use is participating in the value creation of others. To create the future that expands the Kingdom of God we need to shift our mindset from simply participating to creating. We need to have revelation of our God-given creative gifts and create value in the world through innovation, technology and forward thinking.

Go and make disciples of all the nations…

We are called to make people disciples. Making people disciples means to teach them. One of the dictionary definitions of the word disciple is: a person who is a pupil of another. We can teach with words, or we can teach with actions. Leadership by example is far more powerful than words alone. What’s that saying? Oh yea – actions speak louder than words. One of my absolute favorite quotes about Christian life is:

“Preach the gospel and if necessary use words.”

If more Christians start having revelation of our creative nature and begin starting companies, innovating, inventing, and building things then the Kingdom of God will begin to expand into new areas of the world, which have been traditionally been devoid of Christian leadership. This applies to business, government, education, media, arts, entertainment and more. Having revelation that we too can be leaders in creating the future begins with seeking that revelation. Once you have the revelation, the next step is to put action behind it and go out and create.

For just $100 per month you can bring the gospel to 10,000 homes. Join us as media missionaries! GIVE NOW
VIEW COMMENTS
« Should Christians see rated R movies? Something More »