Creator Of ‘The Chosen’ Series: From Hollywood Filmmaker To God’s Filmmaker 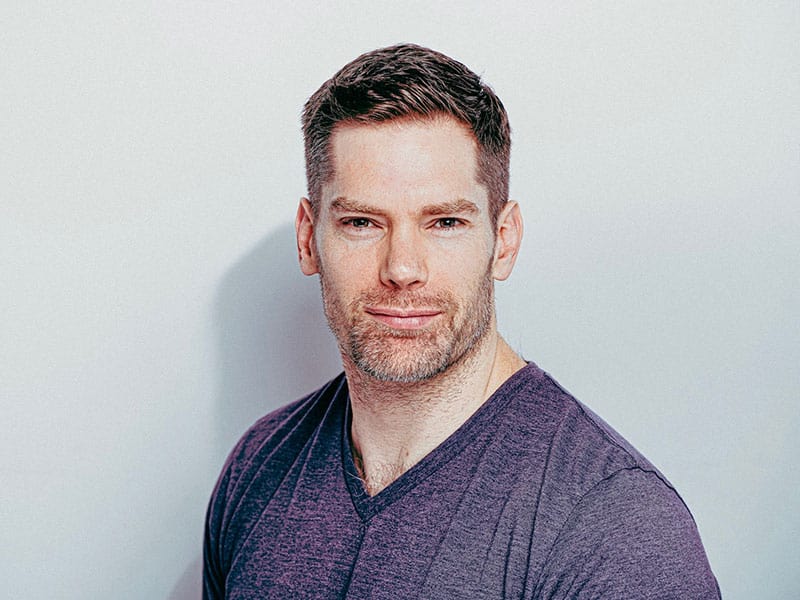 The man behind the Christian hit multi-series “The Chosen” is a brilliant filmmaker who once directed and created movies in Hollywood. After a humbling experience with God, he decided he would make films for God.

Dallas Jenkins is the creator of the multi-season series “The Chosen.” It is a television drama based on the life of Jesus Christ. 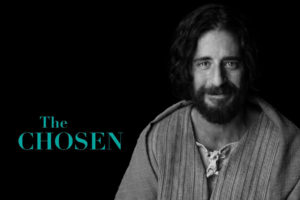 In Dallas’ testimony, he shared the powerful story behind the creation of one of the biggest projects in the world right now. It all goes back to the time when he was making films in Hollywood.

“Actually, it comes from one of the most devastating moments and failures of my life,” he said. 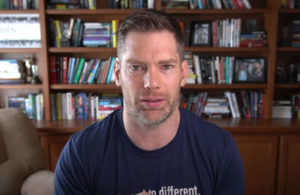 Dallas had been a filmmaker in Hollywood for ten years. He had a couple of successful projects like “Though None Go With Me,” “What If…” and “Hometown Legend.”

Moreover, when he moved to Chicago, he had the opportunity to work with one of the biggest producers in Hollywood along with a big production company.

“I always wanted to make it in Hollywood. I wanted to be approved of by Hollywood. And finally, it happened,” the Christian filmmaker recounted.

Eventually, Dallas landed a job creating the movie “The Resurrection of Gavin Stone.” 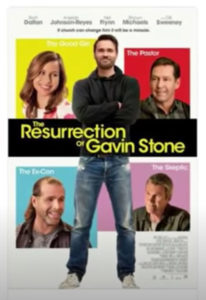 After filming, they tested the movie on random people and “it tested higher than almost any of the movies” that the partner companies had ever been involved in. Thus, they expected the movie to be successful and planned to do five more movies for the next ten years.

However, in January 2017, when the numbers came in, the movie was a complete flop. As a result, the companies who partnered with him pulled their investments.

Receiving A Word From God

Dallas and his wife cried out to God and prayed. His wife received a word from God about “the story of the feeding of the five thousand” and “I do impossible math.” 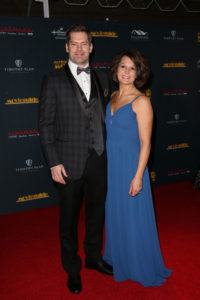 Then the next day, at four o’clock in the morning, a stranger from Romania suddenly contacted him. He told him, “Remember, it’s not YOUR job to feed the 5,000. Your job is to bring your bread and fish.”

Dallas was absolutely stunned. But the man shared that he had felt led to release that specific word to him.

Learning The Lesson The Hard Way

Instantly, he woke up with vision for his life.

“I was going to need to let go of the control that I felt so good at having throughout my life and my career. I felt like I was good at solving problems. And I felt like I was good at getting my projects out to the world and making sure they were successful… But I realized at that moment that the way that I had been previously was not the way God wanted me to be. He wanted me to live inside His will and be content with that.” 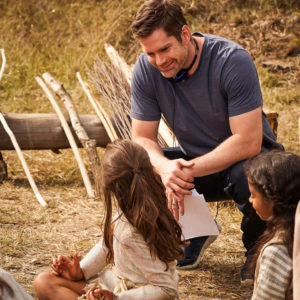 Further, he added, “And to be content with making sure that as long as what I provided to Him, what was good and healthy, whatever that may be small or large. That’s all He wanted from me. And that the success or failure of it was the world deems it, was not up to me.”

“The results are up to Him. So, I was content with that. I didn’t know what my future held. I just knew that I was willing to do whatever it took to provide what God wanted from me even if it was small. And even if that didn’t involve movies… I was genuinely willing to be okay with that as long as it pleased God.”

Eventually, he decided to do a short film for his church. It felt like a significant demotion for him from what he was doing, however, he was perfectly content with it. That’s when the idea of multi-season shows about the life of Christ came to him. He kind of put the idea aside because he thought it would be impossible, for it would cost millions of dollars.

But God was about to reveal greater plans for Dallas.

The short film he made caught the attention of a streaming service provider. The crowdsourcing miraculously exceeded their expectations as it went on the first spot of the top crowdfunded film with 11,109,659 dollars!

Dallas and his wife then understood what God meant when He gave the Word “I do impossible math.”

Today, in its first season, “The Chosen” has changed the lives of millions. Moreover, it also became one of the highest crowd-funded TV series and film projects of all time.

Now, that’s how God changed Dallas’s story into His story. And made “The Chosen” a multi-series hit drama that touched the hearts of millions around the world.

Dallas Jenkins (creator of "THE CHOSEN") - THIS IS MY STORY...