BREAKING
Catch a Ride on a Shared Scooter—“Micro-mobility” Coming to Tel Aviv Next...
Israel Military to Conduct First-ever Simulated Strike on Iran
‘Injury to the Heart of Iran’: Details on the Life and Death...
STAND WITH UKRAINE
Home Articles Creflo Dollar and God’s Unexpected Plan 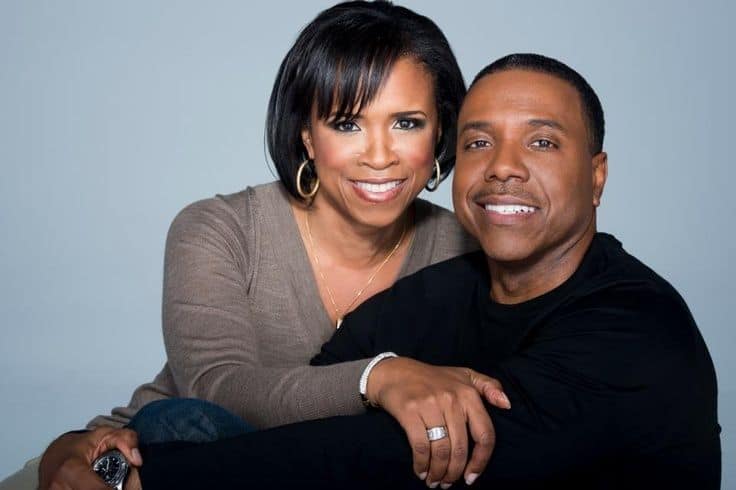 Creflo Dollar did not plan to become a world renowned preacher. He didn’t even plan to serve in the ministry. He had plans to have a football career!

After an injury placed him on the sidelines, Creflo Dollar pursued a career in counseling. During his recovery, he began to teach a Bible study with some fellow students at West Georgia College. He discovered he had a knack for teaching. Attendees called him charismatic and skillful. In 1986 he felt a calling to go into full-time ministry.

Creflo and his wife Taffi began a small church in the cafeteria of a local elementary school. Eight people attended their first service. Creflo named the church after his college Bible study, World Changers.

World Changers Ministries Christian Center began to grow rapidly. They moved into a dedicated building but grew so large they had to have four services each Sunday. Finally, in 1995, they moved into the church’s present location in College Park, Georgia. The church building is known as the World Dome.

Creflo Dollar renamed the church, World Changers Church International. Today they have a local congregation of 30,000 members. They also have a location in New York that hosts 6,000 members. His services are broadcasted to many other satellite locations across the USA.

Creflo Dollar has been amazingly used by God to reach millions of believers. His message is about encouragement and belief that Christ will work in and through us if we are willing to take on the challenges God places before us. He cares for equipping believers with the tools they need to be an effective witness to others.

Creflo is also an author, conference speaker, and publisher of CHANGE Magazine. His television series is translated into six languages and reaches billions across the world including on GOD TV.

Watch messages of God’s Grace, life in the Spirit and changing your life in Christ:

GOD TV airs Creflo Dollar twice a day Mondays through Fridays, at 6.30 am and 6.30 pm. His series also airs on Sundays at 7 am.

GOD TV On Demand is honored to provide an online archive of Creflo’s sermons. Changing Your World is available 24/7 for our website visitors.

You can also watch GOD TV on our FREE app: 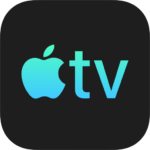 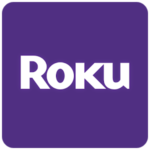