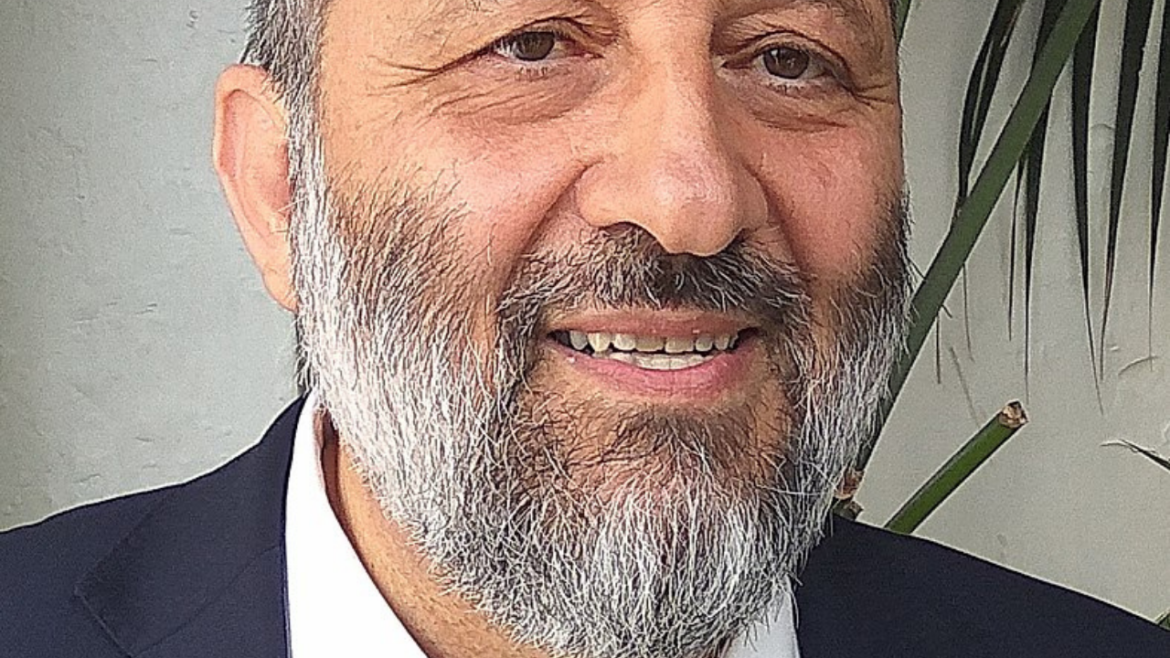 A staunch critic of Messianic Jews, especially during his time as Israel Interior Minister, Aryeh Deri, seems to be getting only a slap on the wrist from the Israeli government for his latest white-collar crime. The question has to be, why?

Deri is a rabbi and the head of the ultra-Orthodox party, Shas. He has plead guilty to a pair of tax offenses. Israel Attorney-General Avichai Mandelblit’s office said on Thursday that Deri’s only punishment will be to resign from the Knesset and pay NIS 180,000 (about $57,000).

The interesting thing about this is that once again, Deri will be allowed to run for the Knesset again in the next election cycle in 2025. The same thing happened a few years ago after Deri served time in prison from 2000 to 2002 for taking bribes while serving as the Interior Minister in the 1990s. He then returned to the Knesset in 2013 and led his party. Neither time did the Attorney General seek “moral turpitude” charges against Deri, despite his conduct.

Originally, when the investigation began five years ago, Deri was suspected of bribery again. But those charges were eventually dropped. In the end, he plead guilty to falsifying the value of two multi-million-dollar properties in Jerusalem that he sold to his brother, thus illegally helping him pay less in property tax.

A statement released by Deri said he had “decided to take responsibility for mistakes that were made without any malevolent intent, to put the affair behind me and avoid an entire trial on the matter.”

In the 1990s, Deri and others in his party made it very difficult for Messianic Jews to make Aliyah (become an Israeli citizen). Jews who were atheists, agnostics, conservative, secular, Buddhists!!!, or whatever else, could become citizens, but if the government knew you professed belief that Yeshua is the Messiah of Israel, your rights were trampled, and you were often kicked out of the country.

Like in the case of my citizenship (for more on this story, check out my Sunday Story on it), I believe that God opens doors that no man can shut, and if He wants you to become a citizen of Israel, He will make a way. But the persecution under Deri and the ultra-Orthodox in government has been intense over the years for Messianic believers. Things are a little better in the government now under Prime Minister Bennett, but this deal with Deri really makes me wonder if things have changed at all.

Let’s pray for Aryeh Deri to experience the mercy of God and find salvation. While he has made himself an “enemy of the Gospel,” he is “beloved on account of the patriarchs” (Romans 11:28).  “For God has bound everyone over to disobedience so that he may have mercy on them all.” God loves Aryeh Deri and desires to show him mercy.