A Cry for Justice in God’s House 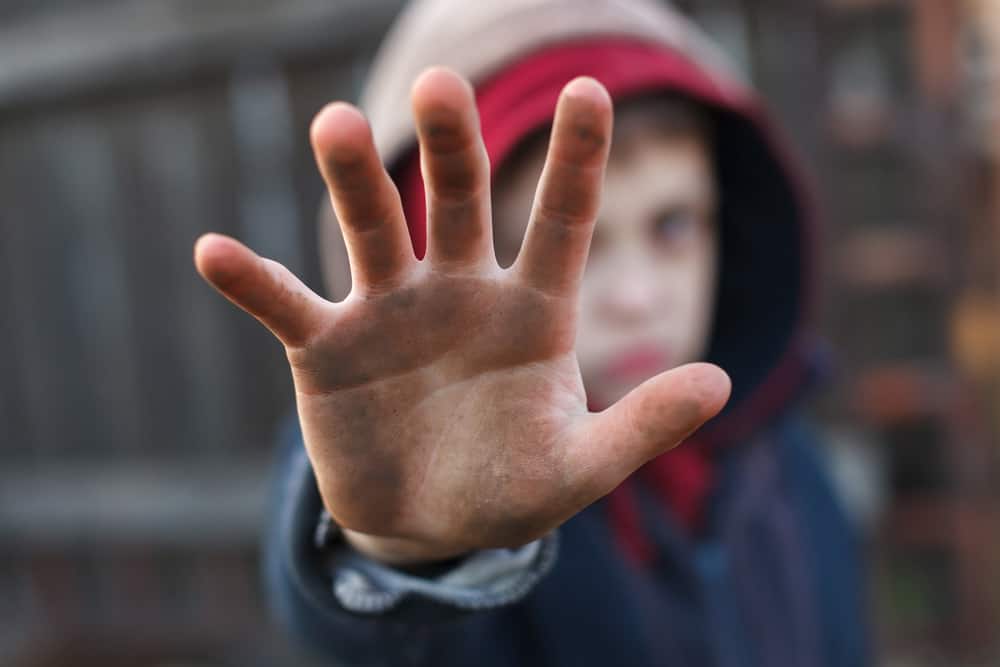 The God of all Justice – Justice surrounds the Father’s throne

The world has changed before our eyes and a Cry for Justice rings out against every form of human exploitation and distress. Numerous voices of change are now being levied against crime, depravity, the misuse of authority and the seemingly endless quest of the human heart for power and control. Over the past 10 years we have watched a prophetic cry for justice raised up in prayer across the world. The manifestation of that Cry for Justice is that predators and perpetrators no longer have a place to hide. What a great moment in time this is but the Cry for Justice, must also be heard in the House of God.

In Genesis 18:19 Abraham is contending with God for justice regarding Sodom and he reminds the Father of His Word: “For I have known him in order that he may command his children and his household after him, that they may keep the way of the Lord, to do righteousness and justice, that the Lord may bring to Abraham what He has spoken to him.“

A generational, covenant fulfillment command, was given to the Founding Father of the Jewish and Christian faiths. It is a core of the heart call, to a right representation of the righteousness and justice which surround the Father’s throne. It is God’s command to His own people, to live out that which is right and just.

God uses us to restore justice

Some time ago, I was co-pastoring a church and co-directing a children’s sports camp company. One day, whilst bringing lunches to camp for the children, I noticed a young man sitting on a bench, staring at the river, with his suitcase by his side. I instinctively knew he was in crisis. As I drove by him again, I stopped and asked: “have you eaten today?”

He said “no” and so I gave him the two lunches that I had spare and we chatted.  He did not give me any details but his look of broken kindness was his heart’s voice. As I left I said, “if you are still here later, maybe you could come for tea with me and my family?” At four o’ clock, he was still there and so we had a new friend for supper.

At the church prayer meeting that night, his plight was brought before the group.  One of the men had seen him at 7 am that morning, alone and walking up the motorway with his suitcase. We knew that he had come onto our watch, so within two hours we had him settled in the YMCA for three days. Within three days we had found him a home to live in. We took him to the store for new clothes and within a few weeks, he was applying for job interviews.

It all seemed like a fast, favor-filled, miracle, life turnaround.

I mean, one day he is a sitting broken by a river and the next day he has a church family and Christian community who are willing to demonstrate spiritually and practically, the love of God to him.

I will never forget the contrast of the disdaining faces of judgment that were there as we shopped for his new clothes and the day when I saw him walking down the road, restored and free.

It took time for me to learn the story of his day by the river and what had brought him to that place?  I was shocked when I did, but I then marveled at the justice of Heaven in this precious man’s life.

God sees, He listens and He takes to account

He told me that he had worked for years in a Christian center as a dishwasher.  New management had come in and they wanted a more dynamic team.  He was given days to leave his job and cast out of his live-in accommodation to become a homeless person and all ‘in the name of Jesus’.  The morning I met him, the message to his life was that “Christ desires only dynamic performance, hearts of gold are worthless to Him and He does not care about you”.

When you take the hope of Christ from a human heart, you condemn it to a lifeless existence.

A Cry for Justice must be heard

Time’s up, is the Father’s cry on behalf of the de-churched, the lost of faith, the broken of trust and the slain of heart. They are the fragile women who were sent back into abusive relationships because of the covenant. The voiceless child victims of pulpit, sexual predators. The young leaders, cast aside because they could not play the manipulative games of ministry politics.

They are the congregations who fell away because pastors robbed the offerings or gave themselves over to sexual sin. They are the Father’s precious children who now sit aimlessly, with no home or place to go and its time for the Cry for Justice to be lifted up by the sons of God, on their behalf.

In all of the earth, this Chronos time is declaring, Cry for Justice and the Heart of Heaven is demanding, that this Cry for Justice be heard in the Father’s House, that the de-churched may come home and live again.

This article was written by Jeanet Elisa of Chosen Ministries. Jeanet is a visionary, teacher, missionary and mother. She worked on staff at Kensington Temple, London and has served as a missionary in Malaysia, Borneo and Nepal.

Jeanet Elisa is the founder of Chosen Ministries. She is a missionary, visionary, teacher and mother. Jeanet worked on the staff at Kensington Temple, London establishing an evangelism leadership training school with oversight on new church planting outreaches. She has also served as a missionary in Malaysia, Borneo and Nepal. Chosen Ministries exists to serve the Body of Christ and meet the development needs of all who desire to mature in their understanding of the Word of God and increase their capacity to walk in the Spirit.