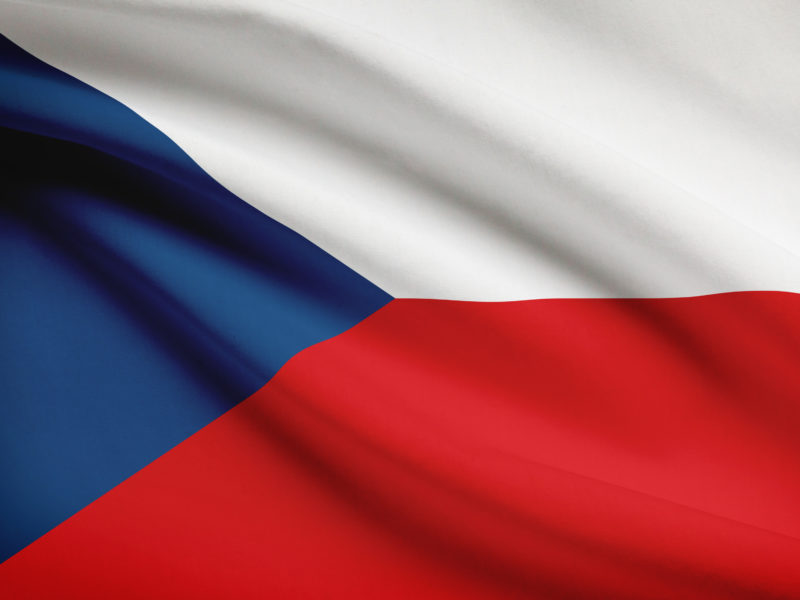 The Czech Republic inaugurated its diplomatic offices in Jerusalem on Thursday, an extension of its embassy in Tel Aviv.

The Czech Republic has already established a cultural and trade center in Jerusalem.

The Czech Republic is the second European Union member state, to open a diplomatic mission in Jerusalem after Hungary.

Czech Prime Minister Andrej Babiš arrived in Israel together with Hungarian Prime Minister Viktor Orban earlier in the day to meet with the country’s leadership and learn about its success in contending with the Coronavirus (COVID-19) pandemic.

He attended the inauguration ceremony, together with Israeli Foreign Minister Gabi Ashkenazi and Minister of Internal Security Amir Ohana.

Ashkenazi stated at the inauguration that “the changes in the Middle East should be based on a recognition of the reality and historical truth that the city of Jerusalem has been the spiritual center of the Jewish people and its capital for over 3,000 years and the capital of Israel since its establishment.”

Babiš and Orban will meet with Prime Minister Benjamin Netanyahu later in the day.

The Czech move joins the wave of countries that have announced the opening of embassies in Jerusalem in the past months, including Kosovo, Serbia, the Dominican Republic, Malawi, and Equatorial Guinea.

The US and Guatemala in May 2018 relocated their embassies to Jerusalem.

Honduras, which has a commercial office in Jerusalem, said that it will relocate its embassy to the capital by the end of 2020.

Brazil has a trade office in the capital.

For just $100 per month you can bring the gospel to 10,000 homes. Join us as media missionaries! GIVE NOW
VIEW COMMENTS
« God’s Word For You Today: Ask God For Wisdom Israeli Tech Innovation Makes A Virtual Passover Seder Accessible For Everyone »