Czech, Slovak and German FMs in Israel for Solidarity Visit 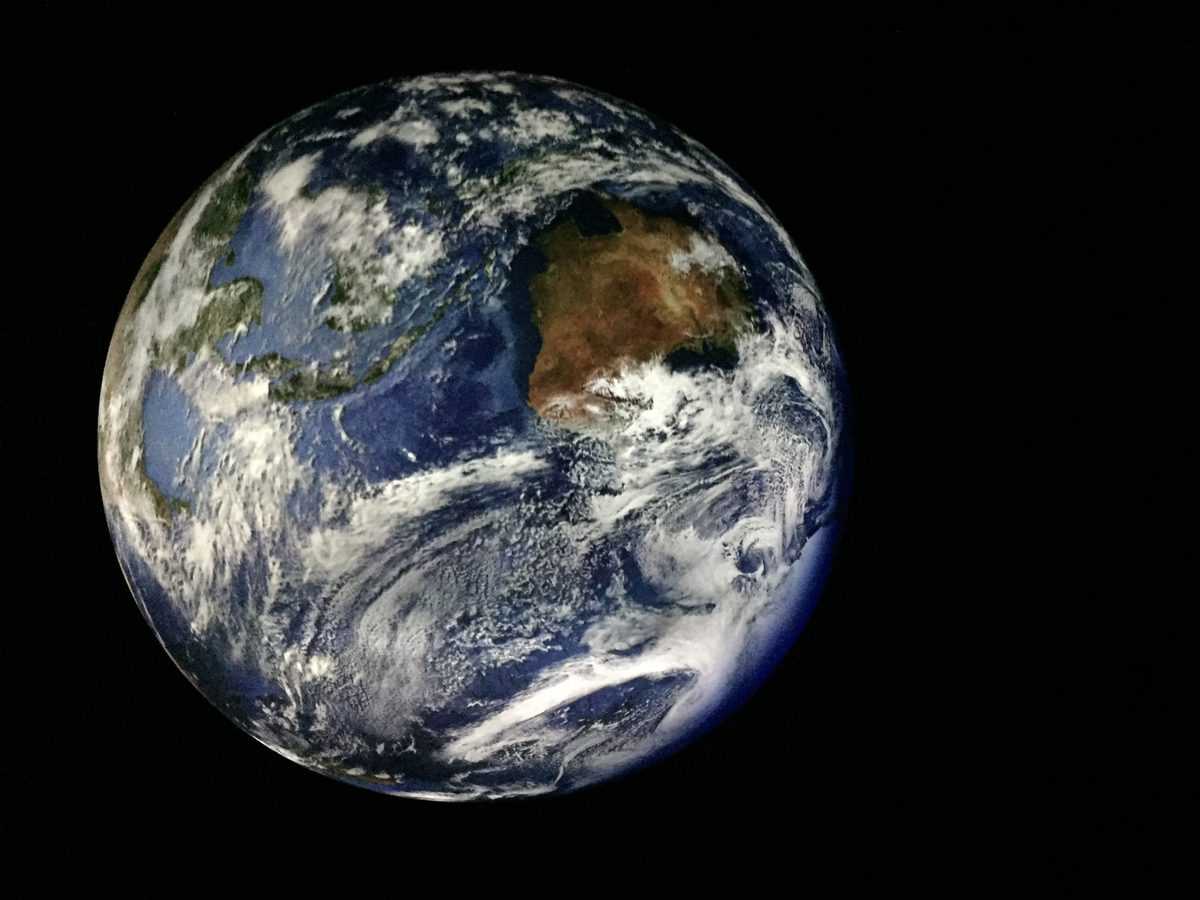 Czech Foreign Minister Kulhanek said his visit is “first and foremost, a demonstration of the Czech Republic’s unwavering support for Israel in these difficult times. Israel has every right to defend its citizens against indiscriminate terror.”

Slovak Foreign Minister Korcok stated that “while we recognize Israel’s right to protect its citizens against attacks of Hamas and other militant groups, Slovakia wants to contribute through active diplomacy to de-escalation in order to avoid further innocent victims.”

German Foreign Minister Mass said his visit to Israel was a show of solidarity “with the people on both sides who fear for their lives day and night as Israel must defend itself against Hamas’ rocket terror.”

“The Middle East is experiencing the worst violence in years these days. That’s why I’m going to Israel and the Palestinian Territories. I will hold talks there about the current escalation and about our international efforts to end the violence,” he stated.

In a meeting with Maas, Ashkenazi thanked Germany for condemning Hamas’ terrorist activities.

“With every rocket fired, Hamas is committing a double war crime. They fire at Israeli citizens from within population centers in Gaza, using the entire population of Gaza as human shields,” he noted.

“No country in the world would accept acts of terrorism and aggression towards its citizens. Israel uses proportionate force while doing all it can to avoid harming civilians,” he stated.

Maas stated that “as long as there are states and groups that threaten Israel with annihilation, it must be able to protect its people. Germany will continue to make its contribution to ensuring that it stays that way. Our solidarity is not limited to words.”

Germany “supports the international efforts to reach a ceasefire and are convinced that the violence must end as soon as possible in the interests of the people,” he said.

His country also “wants to broaden our view beyond the current situation. We are convinced that a life of security and peace will only be possible in the long term if Israelis and Palestinians can live independently, on both sides.”

Rocket attacks from Gaza on Israel continued throughout his visit.

Defense Minister Benny Gantz met with Maas and the two “affirmed the deep ties of friendship between the two countries and underscored the shared goal of weakening extremist elements and strengthening moderate forces in Gaza and in the region at large, to the end of securing long-term peace and stability.”

On Wednesday, Prime Minister Benjamin Netanyahu and Ashkenazi briefed over 70 foreign ambassadors and diplomatic representatives on the situation in Israel, including EU and US representatives and the ambassadors from Russia, China, India, Germany, Austria, Australia, Japan, Brazil, Canada and Italy.

During the briefing, Netanyahu presented the ambassadors with documentation of IDF attacks in the Gaza Strip against Hamas and the Islamic Jihad, as well as the location of stockpiles of missiles, rockets, terrorist buildings, command centers and many terrorist infrastructures.

He explained that rather than cowering to terrorism or leveling entire cities, Israel is targeting “those who target us with great precision. That is not a surgical operation as it is. Even in a surgical room in a hospital, you don’t have the ability to prevent collateral damage around an infected tissue. Certainly, in a military operation, you cannot.”

“There is no army in the world that does more than the Israeli army to prevent collateral damage. To have Israel criticized for that is absurd. Not only is absurd and unjust and untrue, it does enormous damage to democracies that are fighting this kind of evil,” he underscored.

“Instead of having the perpetrators who commit double war crimes, who are hiding behind civilians and firing on civilians, not having them criticized but having you criticized is the height of hypocrisy and stupidity. What that does is in fact encourage the terrorists,” he charged.