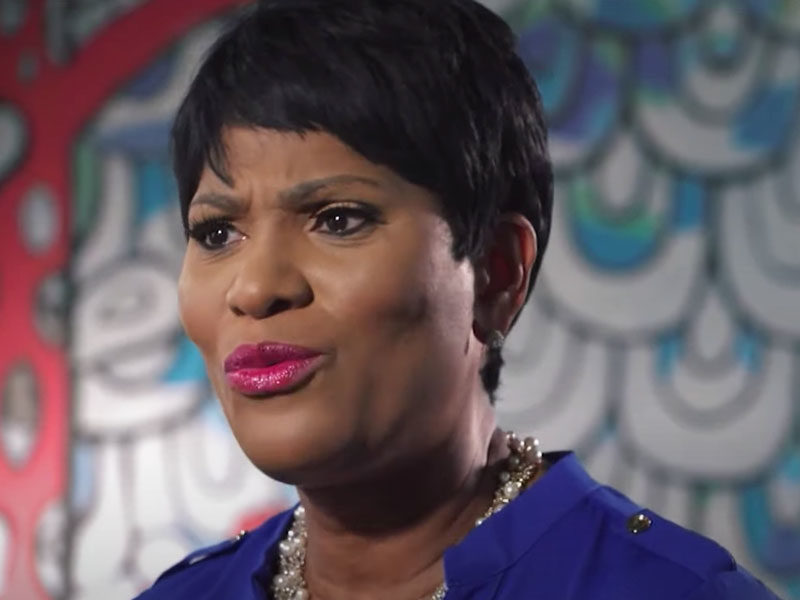 A woman abandoned by her dad as a child suffered from pain of rejection that eventually led to her own marriage failure. But one night, as she got down on her knees and desperately cried out to God, she discovered a love that forever changed her heart.

Charlene Aaron grew up being fond of her dad. He had always told her she was special. But at 10-years-old, everything changed after her older sister died. That tragedy tore their family apart, making her dad leave home without saying goodbye. And with her dad abandoning her, the young Charlene thought it was her fault. She blamed herself that her dad left.

“I thought ‘Does that mean I’m no longer special? I’m no longer good enough?’” she recounted. “I felt like it was something I did wrong. Maybe, I pushed him away. Maybe I could have done something to make dad stay.”

Then in Charlene’s teenage years, she attended church. But she couldn’t open up to God because of the pain of abandonment from her dad. Until at 19-years-old, she met a man who swept her off her feet, whom she thought truly loved her. But the real deal was exposed after they got married, and her marriage became abusive.

Meanwhile, one year into Charlene’s marriage, some friends visited her and shared Jesus with her. That’s when she accepted Jesus and began her relationship with Him. She started getting into God’s word and discovered her worth in Him. But while her relationship with God grew, her marriage didn’t get any better. Her husband had a breakdown after losing his job and tore the couple apart even more.

Charlene’s husband walked out of their marriage. Again, she felt abandoned and remembered the past. Flashbacks of her dad leaving her because she wasn’t good enough, pretty enough, or smart enough confronted her. But despite the disappointment in her marriage, she came to her knees and cried out to God. That’s when God began to speak life to her that would forever change her heart.

For just $100 per month you can bring the gospel to 10,000 homes. Join us as media missionaries! GIVE NOW
VIEW COMMENTS
« Jesus Destroyed The Veil So You Can Come To Him The Gates And The Doors »