BREAKING
Israel-led Team Solves Mystery Why Lightning Strikes Fewer Times Over The Ocean...
Tourism In The Holy Land Is Soaring Back Up To Pre-Pandemic Highs
Lapid Speaks Directly To Palestinians—Offers Them “Another Way” Out Of The Ongoing...
Home Articles Dad Received News Of Daughter’s Death, But Miracle Happened After Prayer 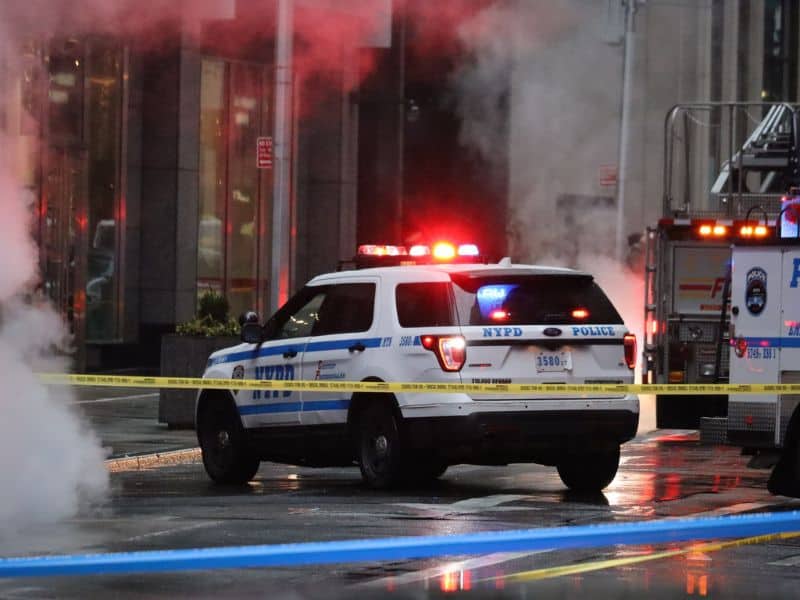 One of a father’s worst nightmares would be receiving news of his daughter’s death. And a father in Nebraska, unfortunately, experienced this horror. But, after praying to God, he received his answer and ended up reuniting with his daughter, alive and well.

Tesfaye Ailbe recalled the day he almost lost his daughter, Hannah Wadiso. It was on May 28, Hannah’s graduation from high school. The family celebrated it with “music and praises.”

On the same night, Hannah wanted to watch a car race in their town. So, she asked permission from her father, to which Tesfaye reluctantly agreed.

Tesfaye shared that his heart was not in peace. He was concerned about his daughter’s safety. So, he tried to follow her, but she was no longer in sight.

The other line said, “I got this number. You don’t know me, but your daughter is in an accident and in bad shape. Please reach her now.”

When Tesfaye arrived on the scene, a police officer approached him, telling him that his daughter was already dead. A car rolled on the top of his daughter, crushing her and others.

Upon hearing the devastating news, Tesfaye cried and knelt on the road. He prayed desperately to God for a miracle.

Indeed, after two hours, he received another phone call. The phone call was to tell him that his daughter miraculously survived but was in a critical condition.

Right there and then, Tesfaye knew God answered his prayer.

“Amen, hallelujah, thank you, Jesus, this is a chance,” he said.

After getting treatments in the hospital, Hannah recovered. But, she will continue to get further medical care because the accident broke her pelvis.

But, Tesfaye believed that she would get better in time. The family is only grateful for another chance in life God gave to her daughter.

Meanwhile, Tesfaye did not feel angry with the car’s driver. “I just feel bad,” he said.

Today, they are focusing on taking care of Hannah and their other special-needs child.