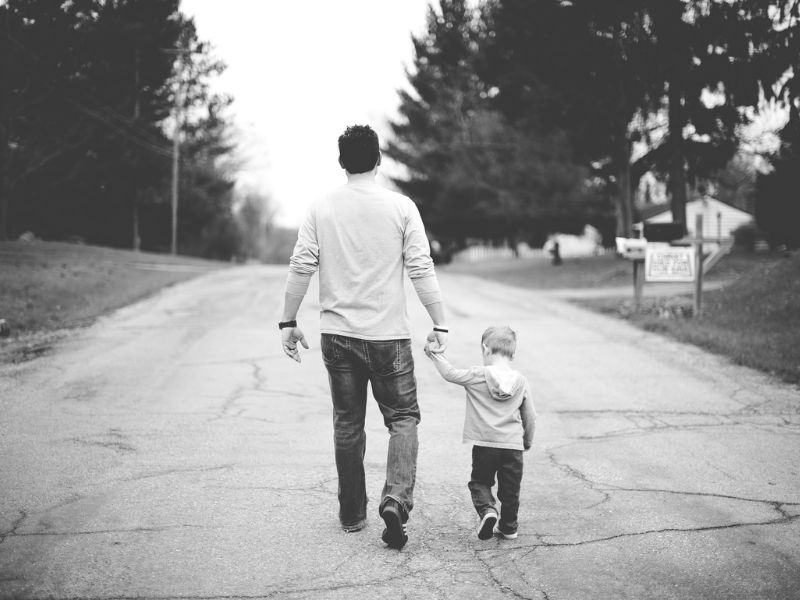 A father’s love could never be measured. This proved true to a dad who sacrificed his life to save his 2-year-old son during the July 4th mass shooting in Highland Park.

Kevin and Irina McCarthy attended the Independence Day Parade held at Highland Park. They were among the families who wanted to commemorate the event. Sadly, the families who went to celebrate experienced tragedy instead.

The couple is two of the seven victims who lost their lives at the mass shooting. If it were not for Kevin’s fast thinking, the number of victims could have added one more.

During the parade, Margo, Kevin’s mother, carried Aiden, Kevin’s son. But, when the shooter opened fire just 15 minutes into the event, Margo was shot in her neck and ears.

The Sacrifice of a Father

The bullets could have also hit Aiden, but Kevin shielded his boy with his body. He received a shower of bullets costing him his life and sparing Aiden from harm.

Margo’s cousin, Montgomery Kersten, said, “I’m sure it was God looking out for him. The Lord saved Aiden and saved Margo.”

Irina, Aiden’s mother, was also shot. Margo survived her injuries, but sadly, it was not the case for Aiden’s parents. They left the world, leaving Aiden as an orphan.

But, God is faithful to His promise in Psalm 27:10. Though Aiden’s parents may have left him, God will take care of him. He did not leave Aiden out on his own. He sent not just one person but a community to support and care for little Aiden.

Irina Colon organized a fundraiser to support the boy. She shared, “The North Shore community rallied to help a boy who we knew nothing about.”

She added, “We took him to safety under tragic circumstances, came together to locate his grandparents, and prayed for the safety of his family.”

The fundraiser gathered over $3 million for Aiden “to support him and his caregivers.”