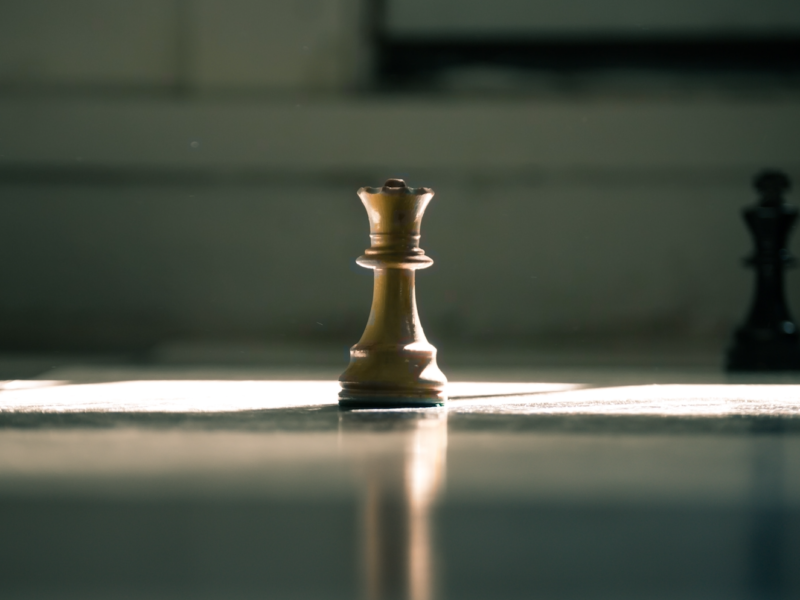 In our daily devotional for today, we’re going to look at Queen Esther! Feel free to grab your journal and Bible and follow along! 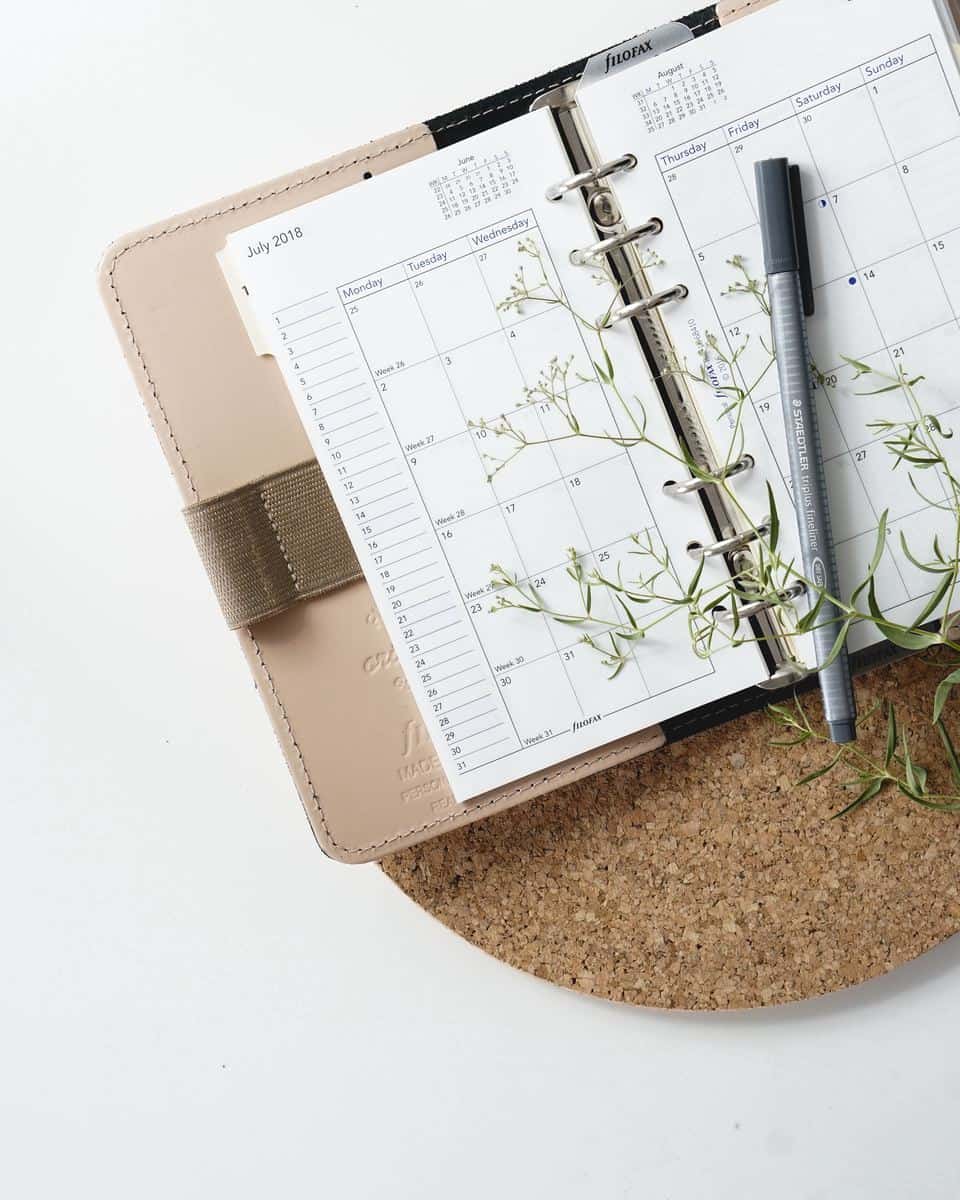 Turn to Esther chapter 5  – I’ll be referencing from chapter 5 and 7.

The most remarkable thing about Esther is her trust in her uncle, Mordecai and the incredible favor that she had with the king!

“And when the king saw Queen Esther standing in the court, she won favor in his sight, and he held out to Esther the golden scepter that was in his hand. Then Esther approached and touched the tip of the scepter. And the king said to her, “What is it, Queen Esther? What is your request? It shall be given you, even to the half of my kingdom.“

Now THAT’S favor! And that’s what our daily devotional for today is all about… learning to walk in God’s grace and favor.

Did you know that Esther waited for YEARS before she ever had the opportunity to face the king? She knew all along that she was in there for God’s purposes, but she held on, trusted, and knew when to plead her case.

Esther said, “If it pleases the king, let the king and Haman come today to a feast that I have prepared for the king.” … So the king and Haman came to the feast that Esther had prepared. And as they were drinking wine after the feast, the king said to Esther, “What is your wish? It shall be granted to you. And what is your request? Even to the half of my kingdom, it shall be fulfilled.”

The favor of God did not run out for Esther. She was born for “such a time as this” and nothing could get in God’s way! – The King extended incredible amounts of favor, over and over again! 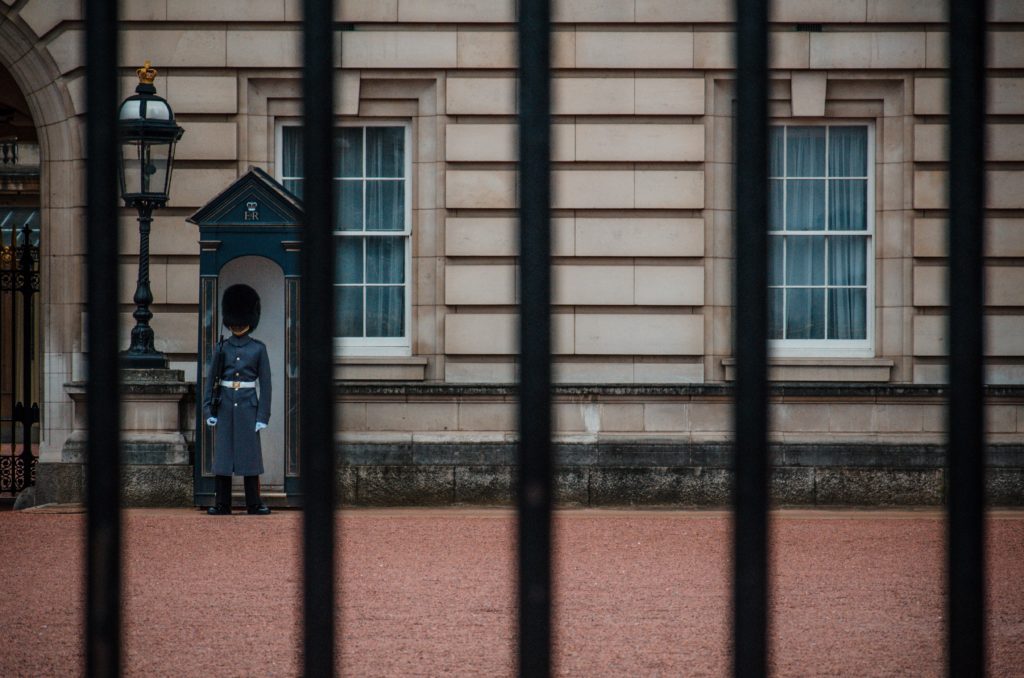 Favor with God and man

I hope this daily devotional for today is a blessing to you as we learn more about God’s favor.  See in chapter 7:

“And on the second day, as they were drinking wine after the feast, the king again said to Esther, “What is your wish, Queen Esther? It shall be granted to you. And what is your request? Even to the half of my kingdom, it shall be fulfilled.”  Then Queen Esther answered, “If I have found favor in your sight, O king, and if it pleases the king, let my life be granted me for my wish, and my people for my request.”

Then she pleads her case!

“For we have been sold, I and my people, to be destroyed, to be killed, and to be annihilated. If we had been sold merely as slaves, men, and women, I would have been silent, for our affliction is not to be compared with the loss to the king.” Then King Ahasuerus said to Queen Esther, “Who is he, and where is he, who has dared to do this?“ 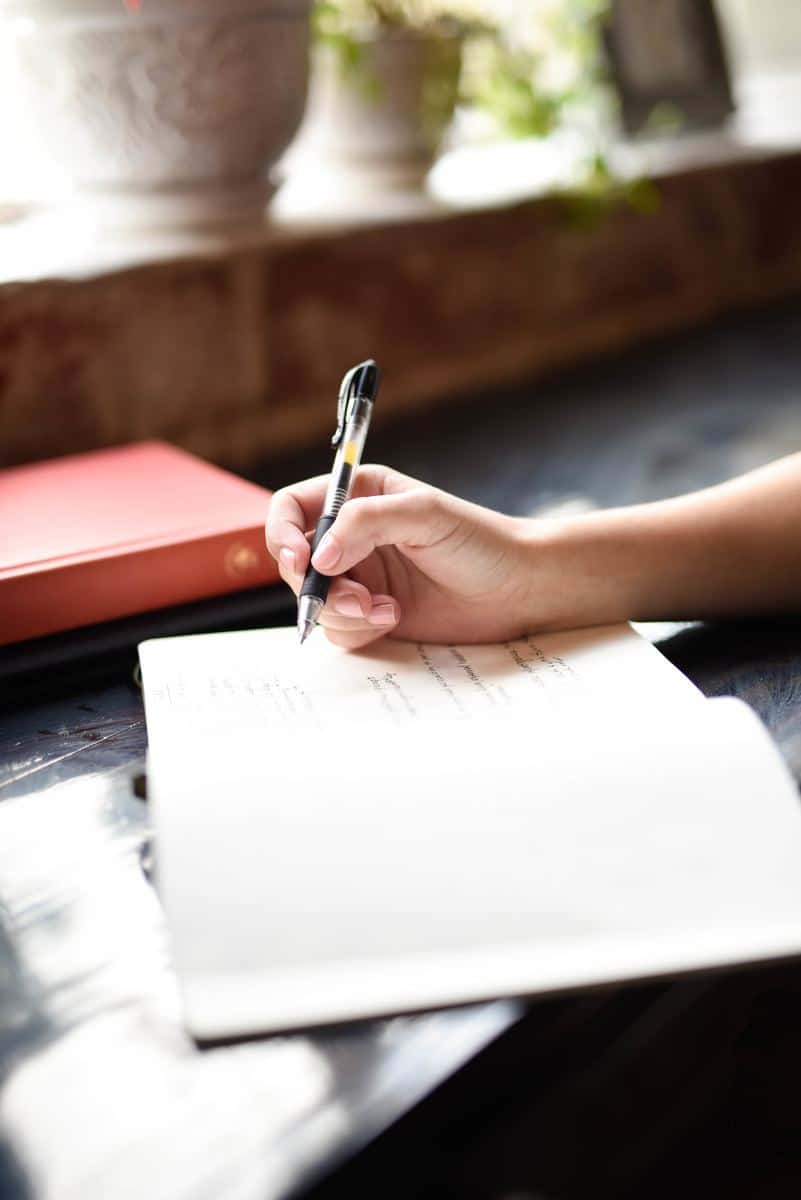 The thing I want to leave with you for our daily devotional for today is for you to ask yourself: What are the things that God has called you to fight for?

It could be fighting for a healthy marriage, friendships, physical health, an increase in spiritual gifts, a social cause… anything.

Now ask: How can I partner with the timing and the patience of the Lord to see it through?

So many times we want something to be resolved immediately, right within our daily devotional for today, yet sometimes the Lord just needs us to work within His timing as HE works it all for our good. But I can tell you, from the life of Queen Esther and from my own personal life as well, when you are willing to live by the timing of the Lord, you will be unstoppable!

This daily devotional for today was written by Grace Clibourn.

For just $10 per month you can bring the gospel to 1,000 homes. Join us as media missionaries! GIVE NOW
VIEW COMMENTS
« Are Jews Who Believe In Jesus Still Jews? 40 Days to Overcome – Day 33 »