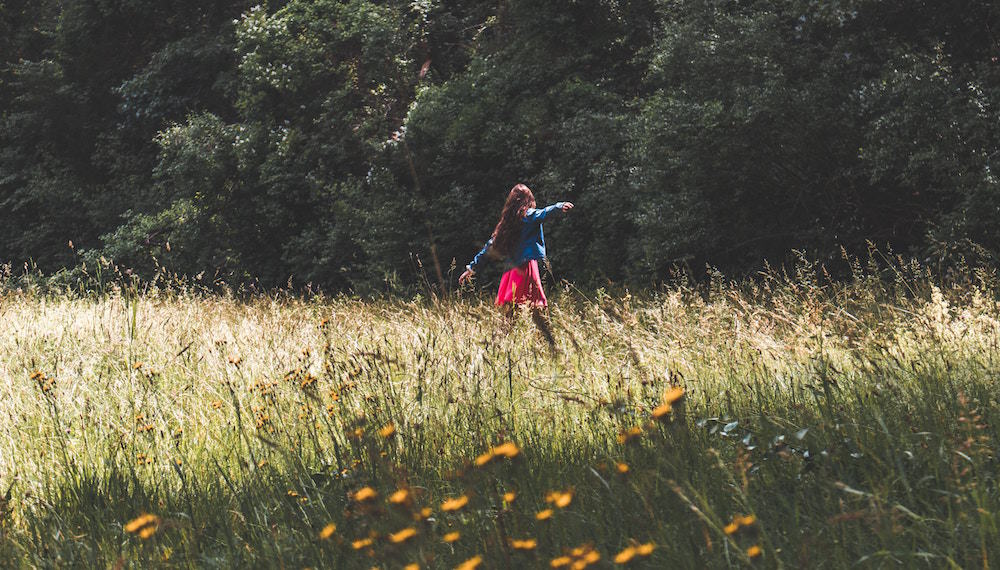 While my team was running a pastors’ conference in Sierra Leone, a prophetic dancer named Gosha was on the arts and dance team.

One afternoon we were ministering in a military hospital where people had been given only days to live. There were several cases of advanced malaria, for which there is no cure. One woman in particular had been afflicted with advanced stages of malaria. Other than her IVs, the doctors and nurses had stopped treatment, and her family was left to see to her day-to-day needs while waiting for her to die.

All of a sudden, faith rose up inside Gosha and she spoke forcefully to the woman, “In the mighty name of Jesus, get up and walk!”

Instantly, the woman got out of bed and walked around the room! A couple of days later, one of the nurses connected with us and let us know that the woman was completely healed and had been discharged from the hospital. Praise the Lord!

However, Gosha herself began to feel sick and show signs of malaria that night. Not only could she not stand up, but also she couldn’t feel her legs. The entire team crammed into her bedroom to lay hands on her and pray; then we worshipped in the lobby. She felt a little better, but her condition was worsening the next morning.

We had a man from our team carry Gosha to the bus and from the bus into the church so that she could be in the Presence of the Lord as we held the conference.

During worship Gosha felt as if she was in a battle. She said that she could see demons poking at her legs, and a very large angel was standing over her heart. At one point during the service, two women and a man who were all pastors were nearby. They had just heard our team’s teaching on the power of worshipful dance. At the same time they all heard the Lord say, “Dance around Gosha.”

The two women immediately began to dance around her, but the man was not convinced he should. The Lord told him again, “Dance around Gosha,” and he finally conceded.

As the three pastors danced around her, Gosha was healed and set free from the attack! After a couple of minutes, she came back into the sanctuary completely restored. Only moments earlier, we’d seen her frail and wobbly in Justin’s arms, and now she began to dance powerfully. The pastors said that if they hadn’t seen her healing as they danced around her, they would not have believed it. Their act instilled in them faith in the power of worshipful dance.