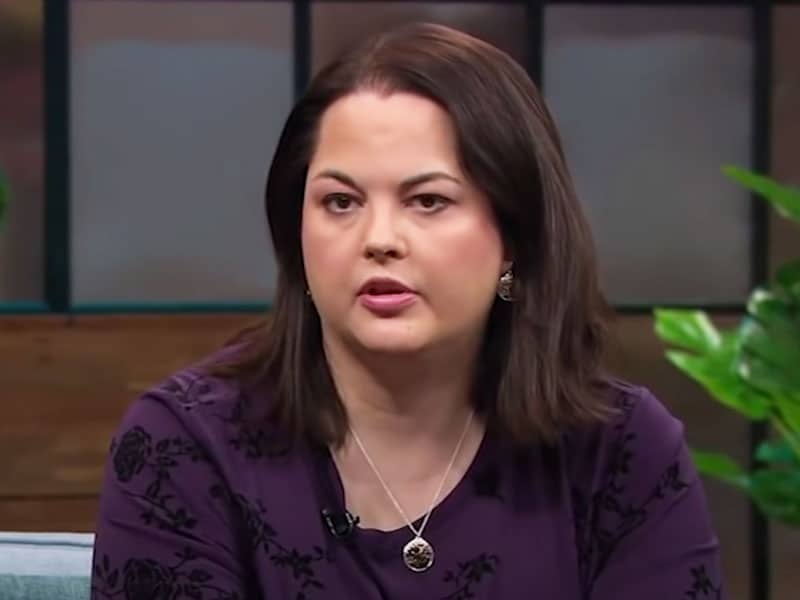 After discovering her dad, known as BTK, murdered ten people in 31 years, she suffered from post-traumatic stress for many years. But God amazingly sustained her throughout the journey.

In 2005, Kerri Rawson’s father, Dennis Rader, known by everyone as “BTK” (bind, torture, kill), was arrested for murdering ten people in Wichita and Park City, Kansas. According to reports, he had sent taunting letters to police and newspapers, giving them a heads up of how he murdered his victims. These letters eventually led to his arrest when authorities traced where the letters came from. 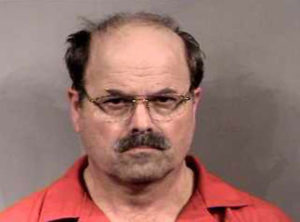 Dennis hid his crimes from his wife and two children. More so, he kept the image of an average and polite person in his community. What’s more surprising is that he was a church elder. That’s why when Kerri, his daughter, found out about the truth of his dad’s killings; it shook her to the core. She couldn’t believe what her dad did because they grew up in a typical American family.

Kerri couldn’t forgive her father to the point that whenever the pastor preaches about forgiveness, she wouldn’t show up. She became hard-hearted towards God. It eventually led to post-traumatic stress for many years. 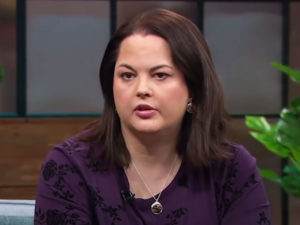 Despite Kerri’s resistance, God never gave up on her. One day, God softened her heart while driving, and it was like a light from above that brought revelation to her. God told her to forgive her father.

“The forgiveness came from God. It wasn’t for me. It was something He wanted me to do to get rid of that rot that was in me. Because I thought I was doing okay. I was a mom, a women ministry leader, a wife,” she said.

Kerri admitted that she looked fine on the outside but inside, she was dying. But after many years, God lifted that bondage in her soul and filled her with hope.