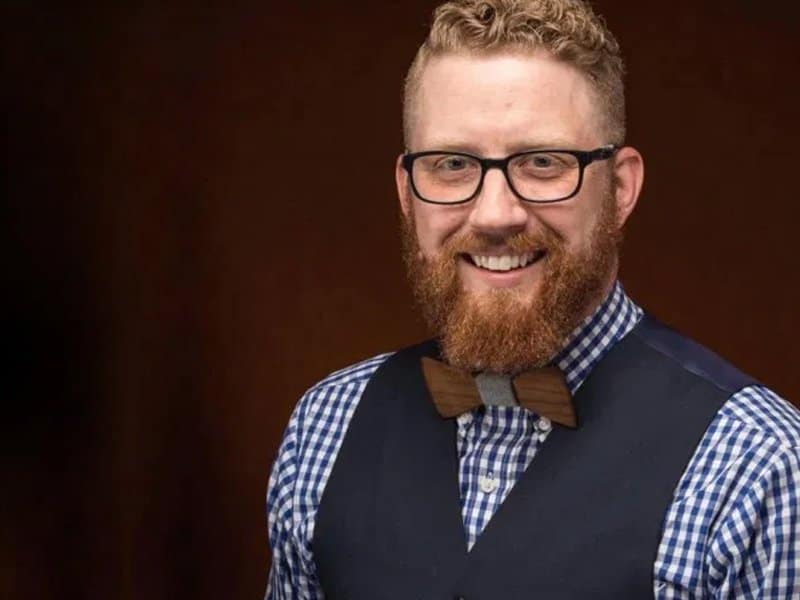 Former Megachurch Pastor Dave Gass announced on his Twitter than he is renouncing his faith.

Dave Gass is the former Lead Pastor at Grace Family Fellowship and a spiritual father to some Christian churches. As an evangelical pastor for over 20 years, he shocked everyone with his announcement.

On May 2019, Pastor Dave posted on his Twitter about his decision to leave Christianity.

“After 40 years of being a devout follower, 20 of those being an evangelical pastor, I am walking away from the faith. Even though this has been a massive bomb drop in my life, it has been decades in the making,” he stated on his Tweet.

Dave even related God to Greek mythology he read back on his 8th grade.

“When I was in 8th grade and I was reading Greek mythology, it dawned on me how much of the supernatural interactions between the deity of the bible and mankind sounded like ancient mythology. That seed of doubt never went away,” he said.

The former pastor even claimed to be a “serious” Christian.

“I was fully devoted to studying the scriptures, I think I missed maybe 12 Sundays in 40 years. I had completely memorized 18 books of the bible and was reading through the bible for the 24th time when I walked away,” he wrote. 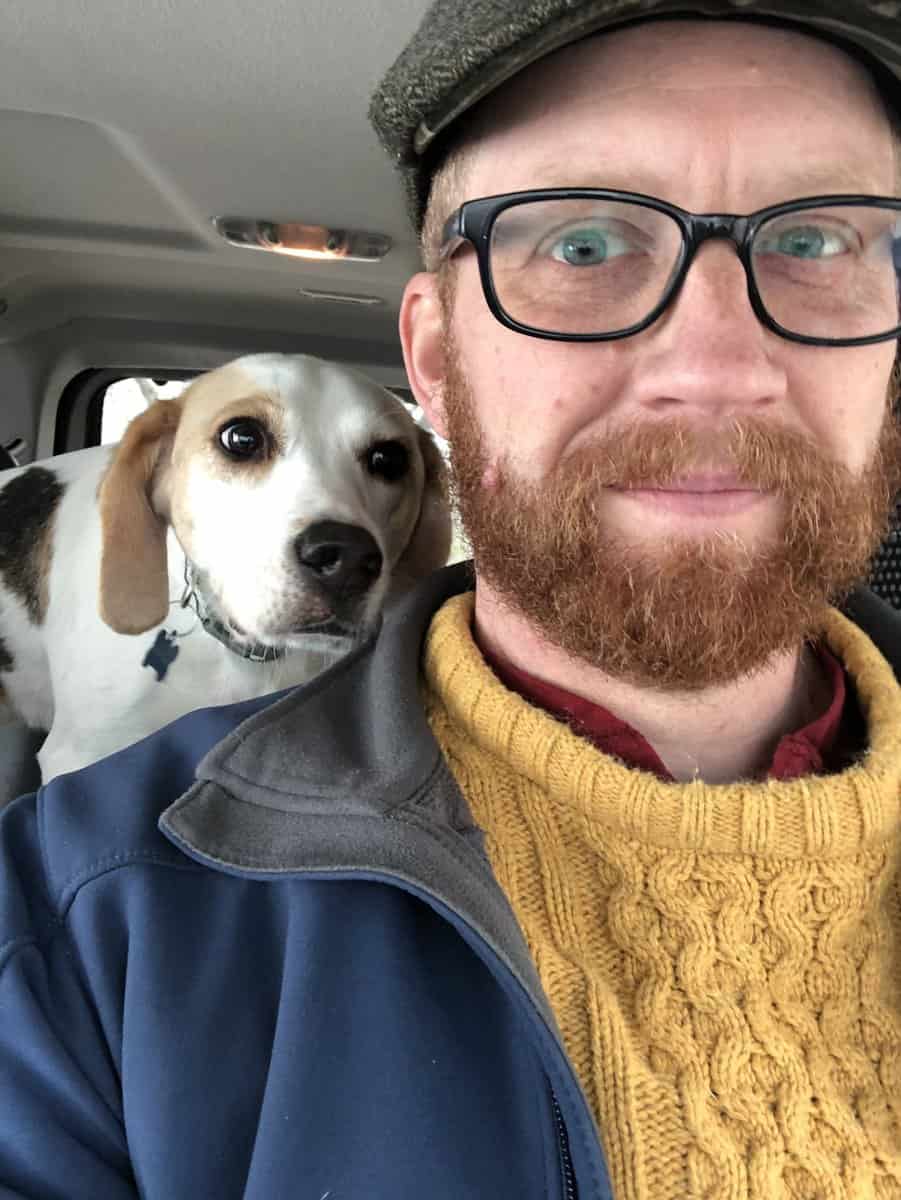 Despite his devotion to God, it seemed like his faith wasn’t helping his marriage or his mental and physical health.

“As an adult, my marriage was a sham and a constant source of pain for me. I did everything I was supposed to – marriage workshops, counseling, bible reading together, date nights every week, marriage books – but my marriage never became what I was promised it would be,” he said.

“This massive cognitive dissonance – my beliefs not matching with reality – created a separation between my head and my heart. I was gaslighting myself to stay in the faith. Eventually, I could not maintain the facade anymore, I started to have mental and emotional breakdowns. My internal stress started to show physical symptoms. Being a pastor – a professional Christian – was killing me,” he added.

Dave Gass then ended by apologizing to his congregation.

“To those who have been in my congregations or under my teaching/preaching, I sincerely apologize. I thought I was right, I thought I was doing the right thing. I thought I could fake it until I made it, I was wrong. I’m sorry. I love you,” Dave said.

Issues about his marriage

Later on, Justin Shuttle, a deacon at Grace Family Fellowship Church shared on Twitter the story behind Dave’s marriage.

“Yes, he was my pastor when he ‘walked away.’ He actually just slept with a married woman (sick) in the church and got caught. He never repented and they still live together,” he wrote in a tweet.

Justin then continued to argue Dave’s statement about his marriage.

“Last year all the information came to light. The affair happened for almost a year before it was uncovered. So the whole, ‘I did everything right in my marriage’ part was kinda funny until I saw how many people liked his story,” he said.

The news about Dave Gass got various responses from social media users. One even described Dave as “someone who never knew the Gospel” but continued to state that there’s still hope for him.

“Sadly this is the story of someone who never knew the Gospel, Jesus, or the Holy Spirit. Bible knowledge left alone, cannot and will not save you. Frankly, you can’t walk away from a genuine faith you never had to begin with. There’s still hope for this guy,” a person wrote on the comment.

For just $100 per month you can bring the gospel to 10,000 homes. Join us as media missionaries! GIVE NOW
VIEW COMMENTS
« Rivlin Tasks Netanyahu with Forming Government, Again Embracing Faith As The Response Of The Human Spirit To The Word Of God »