BREAKING
Lay Aside The Old Self
Ben And Jerry’s Staying In Israel, But Founders Aren’t Doing The “Chunky...
Israel Has a New Prime Minister
Home Articles David Crowder Plays In A Non-Christian Setting 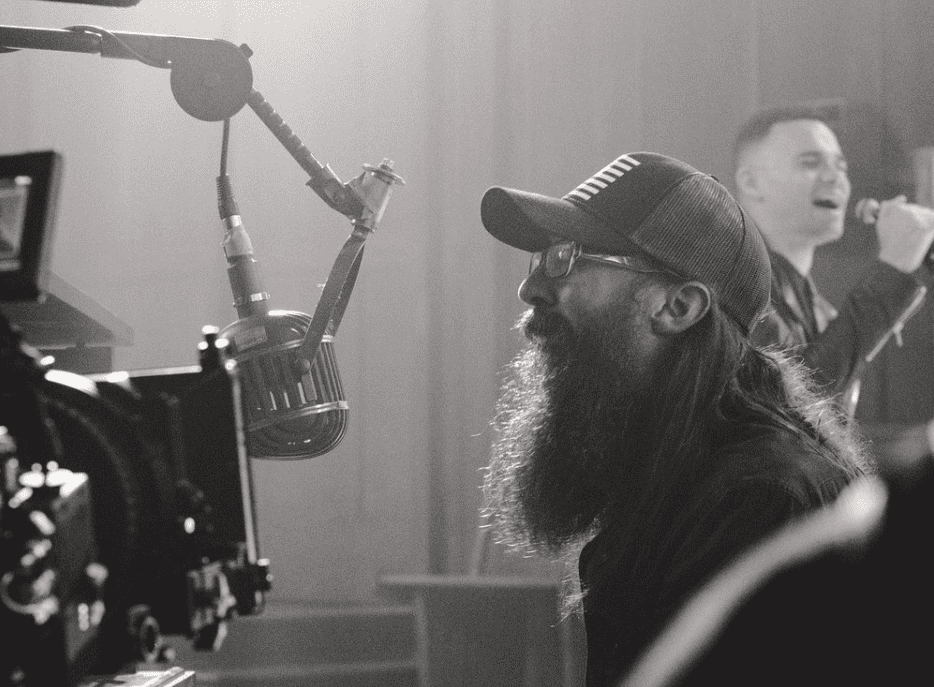 “I’m oftentimes way more comfortable around people who are not coming from a church setting,”

“but where [there’s a] need for redemption and the need for being told that you are an amazing human, and you’re going to be OK, and “Hey, there’s this person who made you, who understands everything that you’ve been through and knows you better than you’re letting me know you.” All that stuff is super life-giving in places that aren’t used to hearing that.”

In am interview with Relevant Magazine, David Crowder of Crowder, opens up about the filming of the music video for “Let It Rain” and the process behind writing the song.

Walking through the wilderness

Crowder tells a beautiful story that inspired the song that came from a car ride with his pastor, Louie Giglio:

“There was a moment when I was with my pastor Louie Giglio—we were out on the road somewhere. It wasn’t a sermon he was giving, it was just something he said in casual conversation with me. We were talking about some pals of ours, and somehow we just think people forget that God is the one that led His children into the wilderness. They get out of bindings and slavery, and then they go straight into the wilderness. There’s Promised Land on the other side, but you gotta go through the wilderness to get there. And that stuck with me for a long time.”

Though the song has a very upbeat and bluesy feel, the lyrics hold a deep and very stark reality of letting the Lord lead you into the wilderness.

Crowder - Let It Rain (Is There Anybody) (At Melrose Billiards Parlor) ft. Mandisa