You Are Called To Be One Too 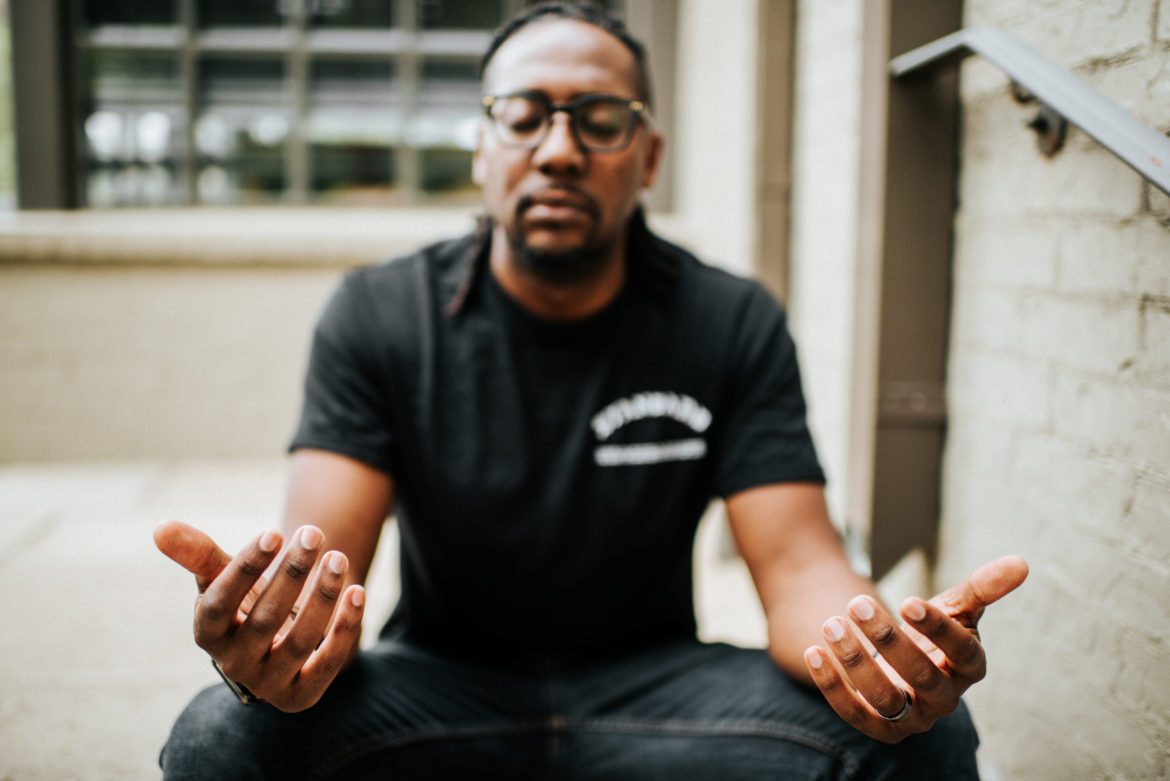 David couldn’t have predicted that God had chosen him to kill Goliath. He wasn’t even aware of a giant called Goliath until he saw him.

The Boot Camp For The Giant Slayer

But interestingly, God prepared David for this assignment by training him to slay the lion and the bear that came for his lamb.

On the other hand, all the training the men of Israel had couldn’t help them because Goliath was David’s assignment, not theirs. Not even Saul’s.

Saul did a remarkable work. Unintentionally, but yet emotionally. He was concerned about young David. He wanted to make sure David stays protected. Ironically, fast-forwarding to the future, this same Saul plotted to kill David every single time.

Now, rewinding to the day of the battle, Saul removed his Armor, aka the Armor of the king of Israel and handed it over to David. He did this not knowing that David will indeed be the true king over all of Israel in the near future.

But David tried and handed it back to Saul as he was not used to handling an Armor and a sword. Again, David proved that a physical Armor of a king is not the one that truly protects him, but a king’s protection and ability to be king comes by his obedience and submission to God.

What Made David – The Giant Slayer?

David – the giant slayer began his journey as a humble shepherd. He was humble and sincere at work. Above all, he was always available for God; whether it was to run errands or kill giants.

It was not David’s aptitude, but his attitude before God that made him a giant slayer.

If you decide to do something for God, He sees you through it from day one. He will be with you and prepare you for great exploits that only you can do for Him.