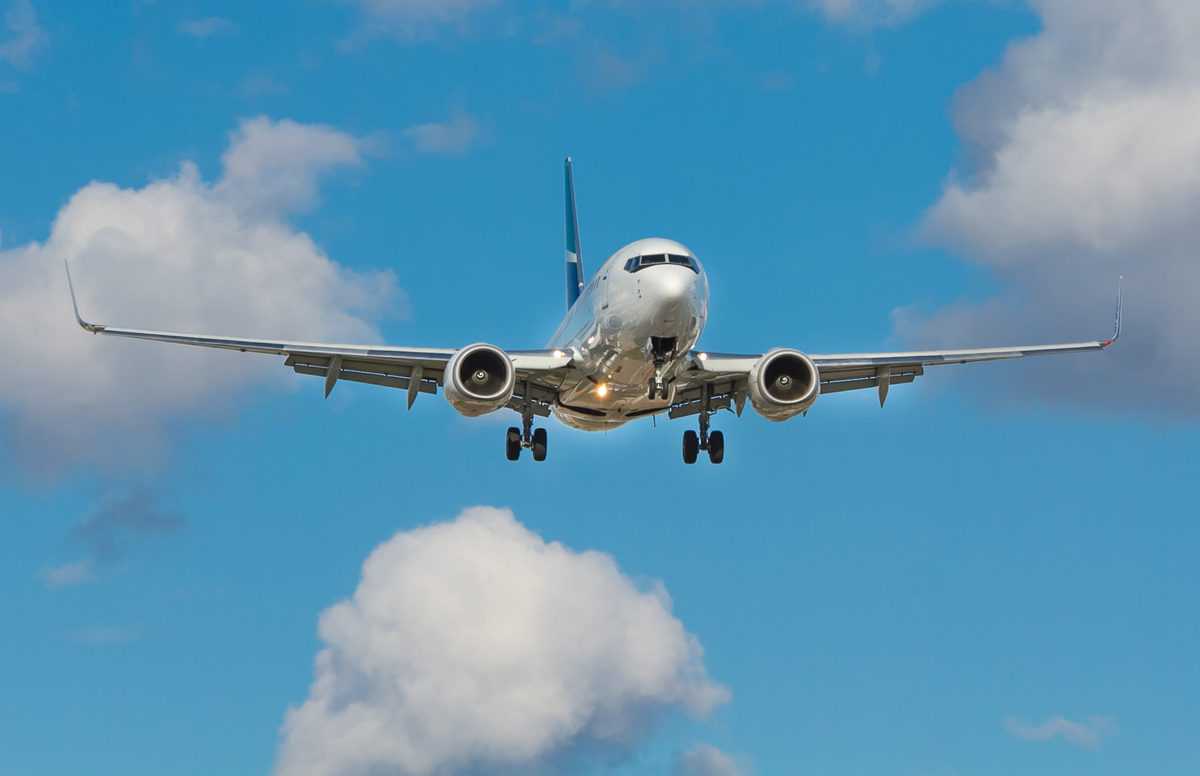 The flights from Abu Dhabi to Tel Aviv will be available three times per week in April, moving to daily flights in May.

Kees Van Schaick, Managing Director of Wizz Air Abu Dhabi, said that “in light of the recently eased restrictions, I’m delighted to announce the date of the first WIZZ flight from Abu Dhabi to Tel Aviv later this month”.

“The connection between the two cities is a historic moment – the link between the UAE and Israel will further contribute to the tourism sector and help to diversify the local economy, while bringing new low-fare business and leisure opportunities for travelers,” he said.

This announcement came a day after Mohamed Mahmoud Al Khaja, UAE Ambassador to Israel, arrived in Tel Aviv on the inaugural flight by Etihad Airways from Abu Dhabi.

Delivering remarks upon his arrival at Ben Gurion International Airport, Al Khaja stated that “since the signing of the Abraham Accords between Israel and the UAE, our two countries have worked together to embark upon a new and dynamic era of cooperation.”

He added that “as our countries recover from the COVID-19 pandemic, we have much to look forward to in commercial, diplomatic, technological, health, and tourism exchanges.”

“Having made history with the Abraham Accords, the UAE and Israel are prepared to build upon our shared achievements to usher in the next phase of cooperation,” he continued.

Onboard Etihad’s inaugural flight to Tel Aviv was a diplomatic and economic delegation representing the UAE with the aim of developing bilateral cooperation and promoting tourism between the two countries. The flight also included Eitan Nae’eh, Israel’s Head of Mission to the UAE, and Tony Douglas, Etihad’s Group Chief Executive Officer of the Etihad Aviation Group.

Douglas said that “launching our first commercial scheduled operation is not only an important milestone for Etihad but a significant moment for the UAE and Israel.”

“We are proud to welcome such a high-profile delegation on board, proving the importance of this occasion, and we look forward to connecting Israel with Abu Dhabi, the UAE and onwards to destinations worldwide,” he said.