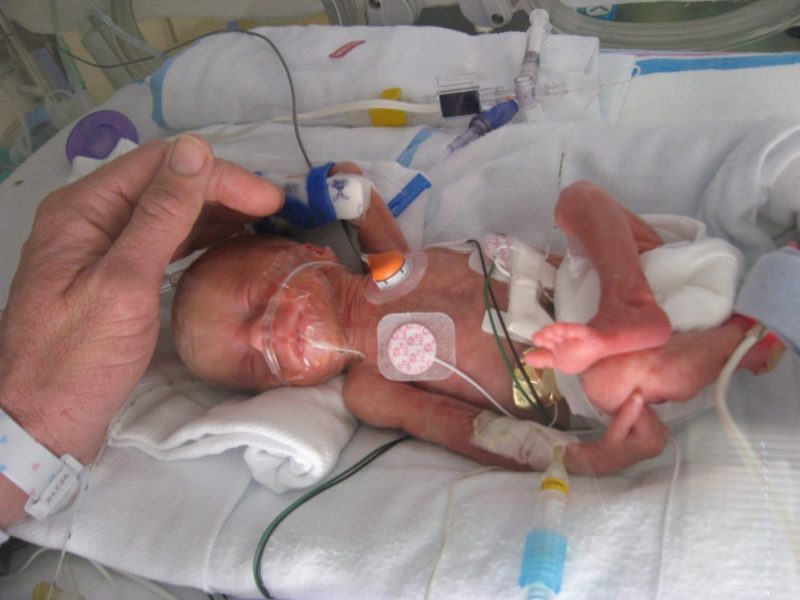 A grassroots movement of American citizens distressed by New York’s recent abortion law has turned their disgust to action with a “Day of Mourning” on February 23rd.

In a short space of time, the movement has grown from one large event in Albany, New York to 20 events in locations such as Apple Valley, California, Eugene, Oregon, Chicago, Illinois and Charlotte, North Carolina. Organizers announced today that their Empire State Plaza Convention Center room which holds 2400 people has sold out.

They are scrambling to rent more rooms for the overflow crowd. Over 1,400 Day Of Mourning t-shirts have been ordered and shipped to 45 states and 3 countries from their gear store website as participants prepare to wear black as a symbol of mourning unborn babies.

Organizers are asking Americans to do four things

Stand with our pre-born neighbors

The Day Of Mourning organizer, Elizabeth Johnston, aka The Activist Mommy, says the response to the Day Of Mourning has been overwhelming and extremely encouraging and “evidence that Americans want to see an end to the bloodshed and child abuse called abortion.”

Johnston said, “History has proven that societies which kill their children will not last long. We are not only killing our babies, we are celebrating their deaths. Therefore, we are ripe for a catastrophic judgment, the kind of fall that destroyed the seemingly undefeatable Roman Empire.”

Join us! Across the nation! February 23rd!

The organizers are holding a gathering near the Statehouse in Albany, NY, where the controversial law was signed and celebrated by Governor Cuomo.

Two of the speakers at the Albany rally, twin entrepreneurs and best-selling authors, David and Jason Benham stated, “We watched in horror as the One World Trade Center was lit up pink and New York legislators joyfully applauded the most gruesome expansions to abortion we’ve seen in our lifetime. While some are celebrating, we and millions around the nation are mourning. That is why we are standing in solidarity with our preborn neighbors at the Day Of Mourning rally.”

Black conservative and social media activist, David J. Harris Jr., who will also be speaking at the NY rally, said, “Abortion is the silent scourge that has plagued Black America and wiped out an entire generation. It must end.”

Organizers are asking those who cannot attend the Albany, NY, rally, to go to the website to find a local rally and to wear black, refrain from shopping, close their businesses, and pray.

Visit www.DayOfMourning.org for more detailed information about the event.

For just $100 per month you can bring the gospel to 10,000 homes. Join us as media missionaries! GIVE NOW
VIEW COMMENTS
« 4-Year-Old Boy With Leukemia Worships God At The Hospital Don’t Even Ask Christians To Compromise Morality! »