BREAKING
Israel-led Team Solves Mystery Why Lightning Strikes Fewer Times Over The Ocean...
Tourism In The Holy Land Is Soaring Back Up To Pre-Pandemic Highs
Lapid Speaks Directly To Palestinians—Offers Them “Another Way” Out Of The Ongoing...
Home Articles Days Before The Infection Came, God Prepared Her

Days Before The Infection Came, God Prepared Her 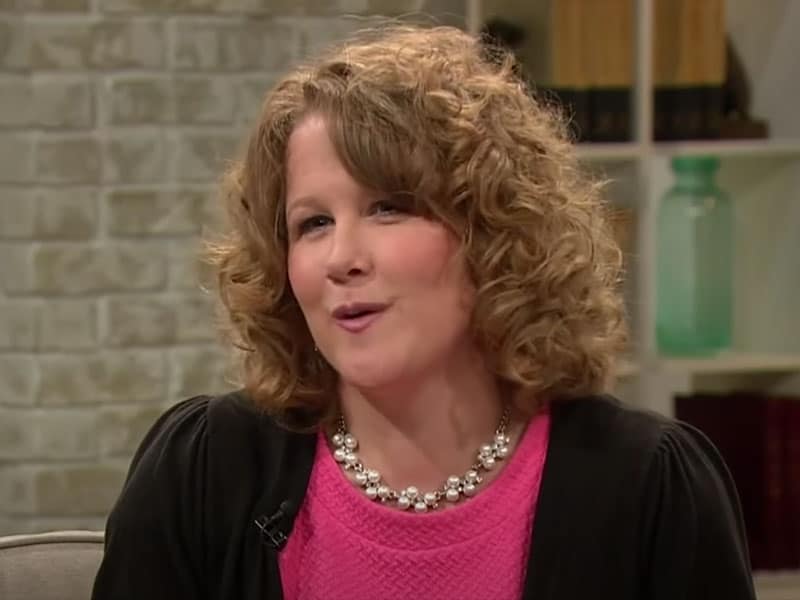 Tricia Lott Williford became a widow after her husband suddenly died from an infection. Here her testimony of how God lovingly prepared her just days before he passed away.

One day, Tricia Lott Williford’s husband, Rob, started to show flu-like symptoms. So, she took him to the hospital to be checked. Doctors said it was influenza A and advised him to go home quarantine. But 12 hours later, her 35-year-old husband died suddenly and thankfully Tricia was there with him in his final moments. 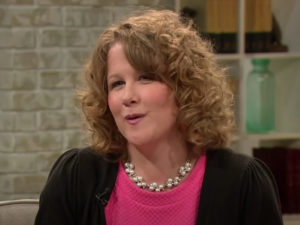 Apparently, what the doctors thought was a simple flu actually turned out to be sepsis. It is an infection in the bloodstream that attacked his vital organs. Tricia couldn’t grasp the tragedy because her husband was just sick for 12 hours, and then he was gone. In a blink of an eye, she became a 31-year-old widow with two little boys. The unexpected event rocked Tricia’s world.

“The bottom fell out of my world and I just began to ask God the really hard questions,” she recalled.

Tricia then questioned why it happened when she has given her life and everything to Him.

“How can this be? How can this possibly be? God and I had some honest words and some shouting matches where I just brought it all to Him and said, ‘I’m gonna need for You to show me what to do next,” she added.

Tricia also shared how God had amazingly prepared her before her husband’s death. As a young newlywed, she somehow had a premonition that she felt like she’ll only have Rob for just a short time. Moreover, a few days before Rob passed away, she had an encounter with God. God gave her a word, “I will betroth you” and she was able to share that loving encounter with Rob.

Watch the entire story and be blessed!

Days before his death, God reminds Widow that...