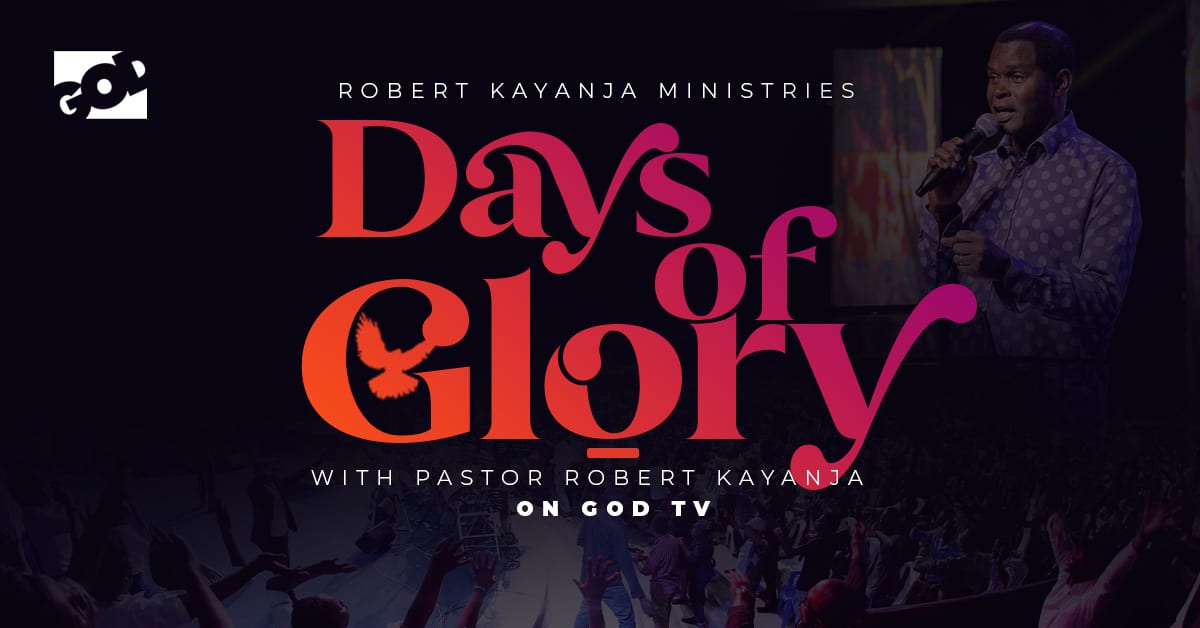 Robert Kayanja Ministries (RKM) is a multi-faceted work of God with a global reach in over eighty one countries through mass miracle evangelism, church planting, feeding the hungry and many other mass outreaches. RKM owns a television station, Miracle Television, broadcasting the gospel on major television platforms; Go-TV, DSTV, Startimes, Azam, etc.

Based out of Miracle Centre Cathedral which has over three thousand branches, RKM also has and runs an orphanage and the Never Again project. Never Again rehabilitates and educates street children and youth who were formerly involved in gangs and crime rings, and has produced magistrates, pilots, teachers, preachers and other responsible members in society.

Robert Kayanja has written and published over twenty five books for both adults and children, and distributed over 8.9 million copies of his books freely. He has composed over four hundred songs and birthed a one-of-its-kind award winning children’s choir and ministry, Proclaim.

Robert is married to Jessica and together, they have three children, who are all actively involved in Robert Kayanja Ministries. He holds a PhD from Life Christian University and several honorary Doctorates from various institutions. He is an advisor to world leaders and chairman of Afri-Aid, a charity organization that delivered eighty eighteen-wheeler trucks of food and relief items worth 2.5 million dollars to a ravaged South Sudan.

Currently, he is conducting the days of glory revival which is in its fifth year, running daily services. Delegates from 164 countries have attended this revival. Over 285,000 souls have been saved and baptised, 75,000 of whom were Muslims and Six thousand cohabiting couples have sanctified their marriages in Mass Weddings.

RKM also runs a dairy mixed farm, developing and skilling the youth, and is soon to open up a plant and pillar leaders’ institute. For more information, contact us at robertkayanjaministries.org.

This Program will show the journey leading up the 77 days of Glory revival in Kampala Uganda and all the other major crusades and meetings including and in-depth look at the miracles that took place leading up to this revival all the way to the current day. You will get to see that God is still doing miracles yesterday today and forever, and the holy spirit is still moving.