BREAKING
Israel-led Team Solves Mystery Why Lightning Strikes Fewer Times Over The Ocean...
Tourism In The Holy Land Is Soaring Back Up To Pre-Pandemic Highs
Lapid Speaks Directly To Palestinians—Offers Them “Another Way” Out Of The Ongoing...
Home Articles Worst Thing Christians Do When Dealing With Mental Health

Worst Thing Christians Do When Dealing With Mental Health 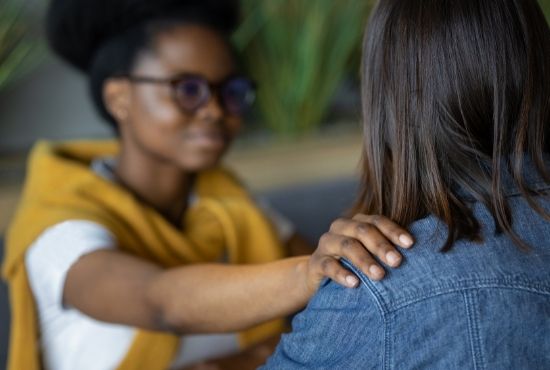 The worst thing Christians do when dealing with mental health issues is to ignore them.

In an episode of Let’s Get Real with host Sue Eldridge, Alison Wilson shares her thoughts about mental health illness. Experiencing this challenge is a common thing for people around the world just like how common some physical illnesses are. About 25% of the population has experienced mental health challenges at some point in their life.

Many people, often refuse to accept the reality that they are facing because this issue has somehow become a very sensitive topic to deal with. However, denying the fact that one has this problem will not lead to healing.

“One in four of us will experience some kind of mental health challenges at some point in our life. Some people are thinking, ‘No, I refuse that.’ But actually, it’s a reality that we are facing. So, even if it’s not us, the likelihood is, we’re going to know somebody,” Alison said. 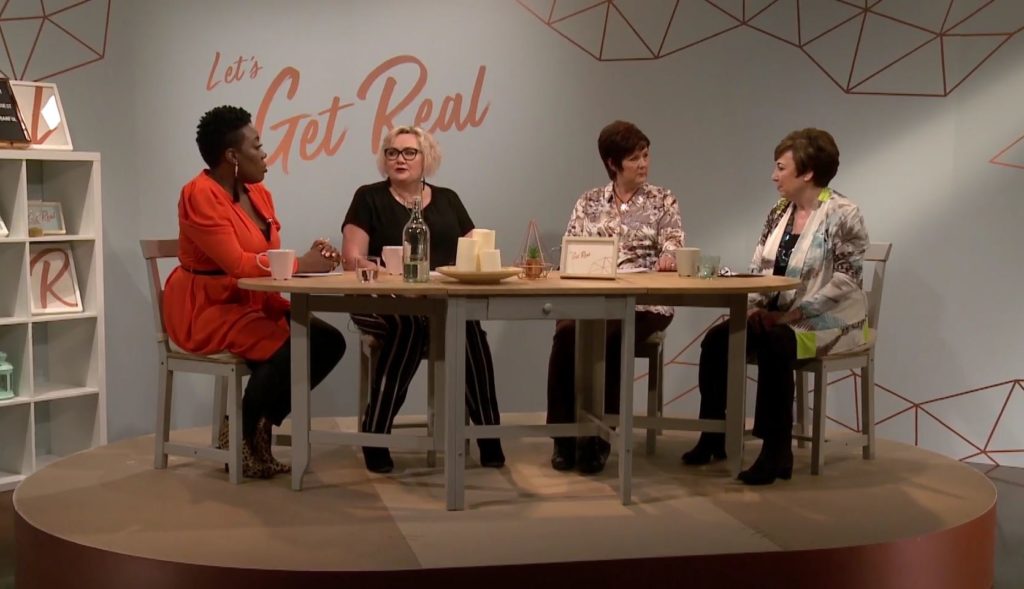 It’s the worst thing a Christian can do, deny or ignore that this reality is happening. The first thing towards healing is first acknowledging the problem. Only when we have the courage to face the truth will we be able to go through our healing process.

“The worst thing for us as Christians is that we ignore it because we feel like a failure. So instead of dealing with it, we end up stalking a continual cycle of negative mental health and mental illness and we’re not really owning it. There’s a huge challenge around that,” she explained.

Having mental health illness means suffering from a chemical imbalance in the brain. It does not mean that one’s faith is weak, it just means that one is mentally unwell. But there’s healing for everyone who’s suffering. That healing oftentimes doesn’t come just by praying, the Lord oftentimes uses medications and therapy to provide healing.

“I don’t think people can meet with God and hear God properly when you’re in the midst of anxiety and depression.”