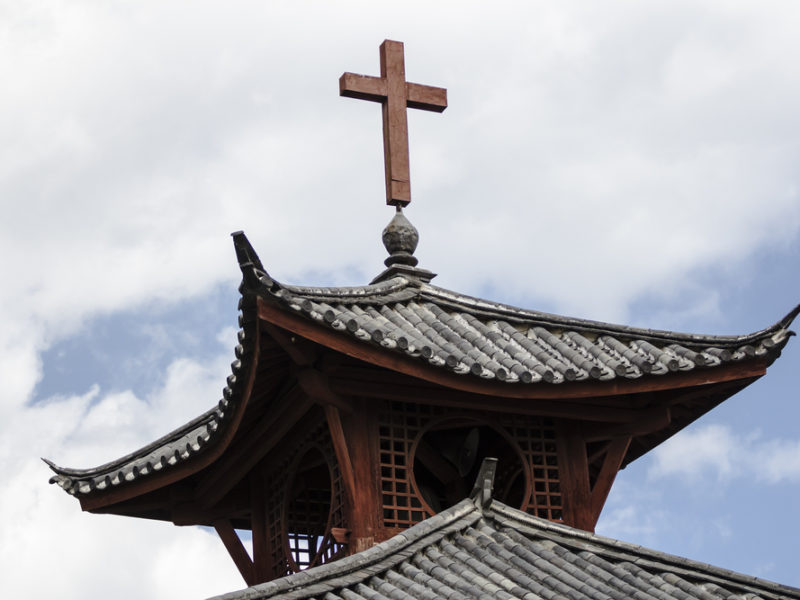 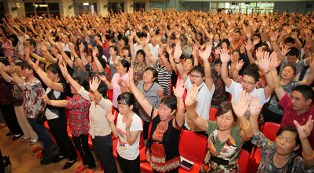 For just $100 per month you can bring the gospel to 10,000 homes. Join us as media missionaries! GIVE NOW
VIEW COMMENTS
« Simple Steps You Can Take to Get Your Health Back Fifty Thousand Turn Out In Tel-Aviv To Support Druze Call For Equality »